Republican criticism of Facebook is that the social network suppresses conservative speech, though the company has long rejected such allegations. But a new report, via NYPost, reveals at least half a dozen "Chinese nationals" are working with the social media company to develop complex algorithms and neural networks for censoring newsfeeds.

Lately, Republicans have been infuriated by Facebook and Twitter for their limitations, or in some cases, the complete banning of a NYPost article last week about Hunter Biden, Democratic presidential nominee Joe Biden's son.

"You can see [their] power in real-time with this attempt to censor, to throttle down the distribution of this Post story," said Sen. Josh Hawley, a Missouri Republican, at a WSJ Tech Live Conference on Monday. "When you have a monopoly on Facebook that is attempting to stop the distribution of the news, we have a problem, and it's not just with the New York Post."

Facebook is leading the charge in censorship, recruiting "Chinese nationals" to work on "censorship" technology, according to a former Facebook employee who recently spoke with the NYPost. "So at some point, they [Facebook bosses] thought, 'Hey, we're going to get them H-1B visas so they can do this work.'" 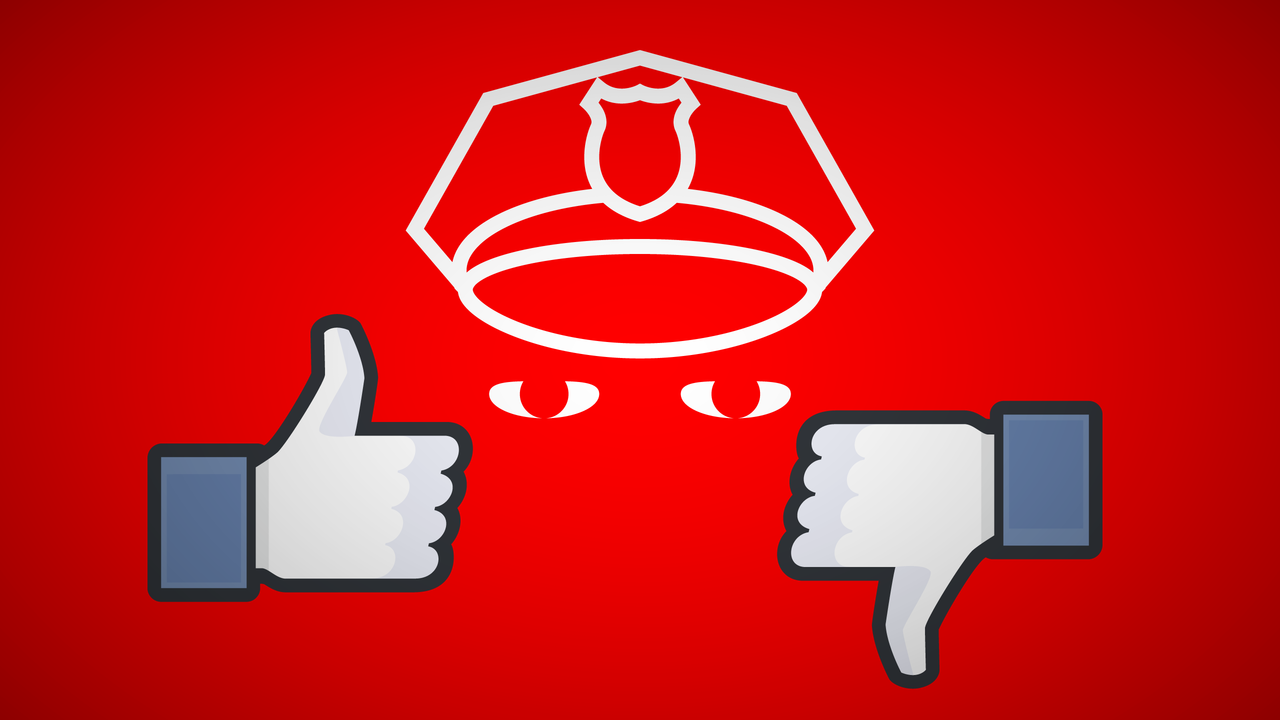 The ex-insider shared some information about the Facebook team, called the "Hate-Speech Engineering" group. The team comprises of at least half a dozen Chinese nationals and works out of Facebook's offices in Seattle. Many of these Ph.D.s work on complex machine learning algorithms that develop newsfeeds.

The ex-insider said the team teaches algorithms to push specific content to the top of a newsfeed while other content gets shifted "dead-last."

As explained by the insider, here's how censorship works: The machine-learning algorithm and neural networks don't ban specific content; they just rerank the content on the newsfeed. It's one of the "most sophisticated censorship in human history," noted NYPost.

"What they don't do is ban a specific pro-Trump hashtag," said ex-insider. Instead, "content that is a little too conservative, they will down-rank. You can't tell it's censored."

What is troubling, is how foreign nationals, ones from China, are working on Facebook's social media censorship team that can directly impact how tens of millions of Americans think. For instance, if the algorithms were instructed to push pro-Trump stories down the feed while pushing up pro-Biden stories, that could quickly impact political thought for many, or even change the outcome of an election if some were undecided.

According to NYPost, the Hate-Speech Engineering team includes one research scientist who earned his master's degree in computer engineering from the Chinese Academy of Sciences in Beijing.

NYPost reached out to Facebook about the matter; here's what the social media's spokesperson had to say:

"We are a stronger company because our employees come from all over the world. Our standards and policies are public, including about our third-party fact-checking program, and designed to apply equally to content across the political spectrum. With over 35,000 people working on safety and security issues at Facebook, the insinuation that these employees have an outsized influence on our broader policies or technology is absurd."

On Tuesday, Project Veritas released an undercover interview a Google Cloud program manager that revealed the search engine is intentionally manipulating results to benefit the Democrats.

All of this is confirming that big tech is inherently biased towards conservatives. As for Facebook, their choice to hire Chinese nationals from the most censorious societies suggests: If you want censorship and repression, go to the experts! CHINA!

Is FB colluding with the Chinese?

These tech companies for years have been assisting the Chinese in suppression of free speech in China. So, they’ve assisted the communists for years and learned how to effectively control speech and record/report unwanted speech.

What they should do is ban political speech on Facebook, perhaps news altogether. Break up the company and require them to move all political operations to a separate company.

If you’re interested in this topic, you might read “Insider X” by Dave Buschi, which narrates a gifted Chinese orphan’s discovery of a secret closed city in China where the youthful PLA cyber-army lives and works.

The book details how Chinese youths are learning about America and then co-opting American identities from lists stolen from American companies. Its characters include quirky NSA operatives working to sabotage the secret Chinese facility. Very interesting if you’re into national security.

Yes, and they're helping the Chinese with better ways to grind their boots into the faces of the Chinese people... It's a twofer.

RE: “Insider X” by Dave Buschi,

Is this fiction or non-fiction?

RE: Is FB colluding with the Chinese?

FB should be shut down, and all Zuck’s money should be seized. It’s a CCP criminal enterprise.

Facebook is a preposterous, pernicious, self-inflicted waste of time. A subset of the population now wants the government to somehow improve their experience of dorking their lives away on this foolishness. Forty million Americans growing the hell up and dropping out of Facebook over the next six months would either break them up or bring them to heel a lot quicker and better than the government ever could.

There’s a sense in which anyone who chooses to engage with it deserves whatever they get. When I realized last year that this was true of me, I took appropriate action and cut it out. Maybe whoever doesn’t like the way Facebook is conducting itself should just drop out of it and find some other focus for the hours of their lives they get back each week.

That is the question...

What, like watching professional sports on TV? The NFL, NBA, MLB, etc. are all the biggest waste of American's free time than anything invented by Zuckerberg.

If one cuts out Facebook and professional sports on TV, that leaves hours of extra time to waste on reading posts and comments on Free Republic.

One would think it odd that the American elite of silicon valley (Google, Face Book, Twitter etc.) are colluding with a communist government that hates capitalism and wants to kill it.

China was once a most totalitarian Marxist dictatorship and an economic disaster. If you do not have a vibrant economy with a great GDP you will not become a world power as you have not the money to buy weapons nor make them.

The past leaders of China recognized this problem. They made China a vibrant capitalistic nation (unfortunately with our help via the world trade organization and a horrible mistake) and thus is the China of today.

China is a vibrant capitalistic nation that feeds great wealth to the rulers at the top. These rulers are no longer communists but they say they are. They just want conquest.

The are really fascists pretending to be communists. They are dangerous in the extreme.

The odd thing is our silicon valley such as Google, Face Book, Twitter etc. say nothing. They join it with what they think is noble.

Circa the 30s the philosophy of many German Jews was socialist and Marxist. That was a huge error. As loyal German citizens they turned in their guns when Hitler assumed power. They just thought the were loyal German Citizens and they were. In World War I they fought and died as loyal citizens of Germany in WWI. WWII did not turn out well for those loyal German Soldiers and their sons.

When the government says turn in your guns do not say hell no. Just say you sold most at a gun shows on a one to one personal sale which is totally legal and not needed of one damn piece of paper work.

Give them a few inferior weapons that you would not miss.