In a misleading video Tuesday urging Americans to vote for former Vice President Joe Biden, Michelle Obama continued the left’s false narrative about Black Lives Matter, saying the movement is based on “racial solidarity” and has been “mostly peaceful.”

Concerning the riots that overtook many of America’s cities beginning at the end of May, Obama said President Donald Trump has pinned the violence “on what’s been an overwhelmingly peaceful movement for racial solidarity. It’s true,” the former first lady said in the video, fraught with divisive language and hyperbole. “Research backs it up. Only a tiny fraction of demonstrations have had any violence at all.”

While most of the protests remained peaceful during the day, many evolved into lawlessness after the sun went down, despite the mainstream media sticking with the “mostly peaceful” protest line while buildings burned behind their on-the-ground reporters. Obama failed to mention, however, that when it came to the violence, of which there was no shortage, most of it was linked to Black Lives Matter, a movement spurred by a Marxist organization. Biden has failed to specifically denounce Black Lives Matter activists for their leading role in the violence.

WATCH: From Kenosha To Portland: How Two Young Reporters Covered The Riots Better Than The Corporate Press

From Kenosha To Portland: How Two Young Reporters Covered The Riots Better Than The Corporate Press

As The Federalist’s Joy Pullmann reported, one study revealed as much as 95 percent of the summer rioting was connected to Black Lives Matter demonstrators. According to the same study, more than 1 in 20 so-called protests included looting, rioting, and other violence, resulting in 47 deaths — a far cry from Obama’s portrayal of the summer’s events.

.@MichelleObama on BLM riots: Trump is “pinning [violence] on what’s been an overwhelmingly peaceful movement for racial solidarity; it’s true, research backs it up; only a tiny fraction of demonstrations have had any violence at all … What the president is doing is … racist.” pic.twitter.com/7wBsmACiCQ

Continuing her attack on Trump, Obama said, “The one thing this president is really, really good at is using fear and confusion and spreading lies to win.” This line from the former first lady was quite a twist of irony, considering her own use of race as a weapon in this video, as well as recent developments regarding the president’s battle with the Wuhan virus and the left’s subsequent meltdown over Trump’s victorious optimism.

After COVID-19-positive Trump announced he would be leaving the hospital, he fired off a hopeful tweet, urging Americans, “Don’t be afraid of Covid. Don’t let it dominate your life.” This is contrary to Obama’s depiction of Trump that he weaponizes fear.

No, employing fear was the job of the media, Democrats, and leftists on Twitter:

“Don’t tell your supporters, ‘Don’t be afraid of Covid.’ Everyone should be afraid of COVID,” said CNN’s Wolf Blitzer of Trump’s “outrageous” tweet.

“[Y]ou are a menace to everyone around you,” the Washington Post’s Jennifer Rubin said.

“Don’t be afraid of COVID? No! Be afraid of COVID,” Gov. Andrew Cuomo, whose policies contributed to outbreaks among New York’s vulnerable nursing home populations, said during a press conference. “It can kill you.”

“The President is … putting literally hundreds of thousands of Americans at risk,” claimed John Podesta, former chief of staff for Bill Clinton.

How many people do you think Trump just killed with this "Don't be afraid of COVID" tweet? https://t.co/PlHSiQQjca

You are a true monster

"Be afraid of COVID. Be afraid of getting it, be afraid of giving it to others, be terribly afraid of people you care about contracting it. Be afraid of what a pandemic—even if it doesn’t seem to affect you personally—means for your neighbors." https://t.co/VCn7Y4m9Jx

Obama’s rebuke of Trump reads better as an indictment of the media in this volatile 2020 election cycle: “When people hear these lies and crazy conspiracies repeated over and over and over again, they don’t know what to think. With everything going on in their lives, they don’t have time to fact-check falsehoods being spread throughout the internet.”

Playing the race card is all the Obamas know how to do.

Big M hates President Trump because he’s NOT bought and paid for.

“It is amazing how much damage 0bama was able to do to this country in 8 years.”

“Barack will never allow you to go back to your lives as usual, uninvolved, uninformed.”

Oh, and I finally got around to reading your “higher education” thesis, BIG MIKE.

You and Berrie O Bozo have the trifecta, BIG MIKE. Sheesh, the twin-trifecta.

You struck it rich.

Everyone’s a winner. Lets celebrate with some hot chocolate.

Did they pull Swiss Miss from the shelves yet? She’s rayciss you know.

So from her perspective, a “little” violence is ok.

Tucker Carlson once said we all needed to read the Masters Degree Thesis that Michelle Obama wrote. I took his advice, and read it. This gal has a history of wanting to show us that she does very much carry a chip on her shoulder, and just DARES people to knock it off. Her thesis built upon a preset, bigotd, racist world view, that the world was out to get HER because of her darker skin pigment. She has proved again, SHE IS THE RACIST.

This woman has benefited from the best this country has to offer - Ivy League education, cushy no-show highly lucrative jobs, and eight years of living like an empress at the public expense - yet she still hates this country. What would it take to satisfy her?!

Michelle Obama has personally experienced racism as First Lady of the United States. She only had 23 personal servants on her staff instead of the 50 she wanted.

I’ve never read it. I think it was Christopher Hitchens who said it’s impossible to read as it is written in no known language.

Mrs. O is the racist. By definition.

an underlying belief in the superiority of one race over another and its right to dominate.
generalizing one group of people by believing in simplistic stereotypes of that group.
affects every aspect of the lives of communities of colour: social, economic, political, health, etc.

He should shut up.

“She” hates herself because “she’s” black. 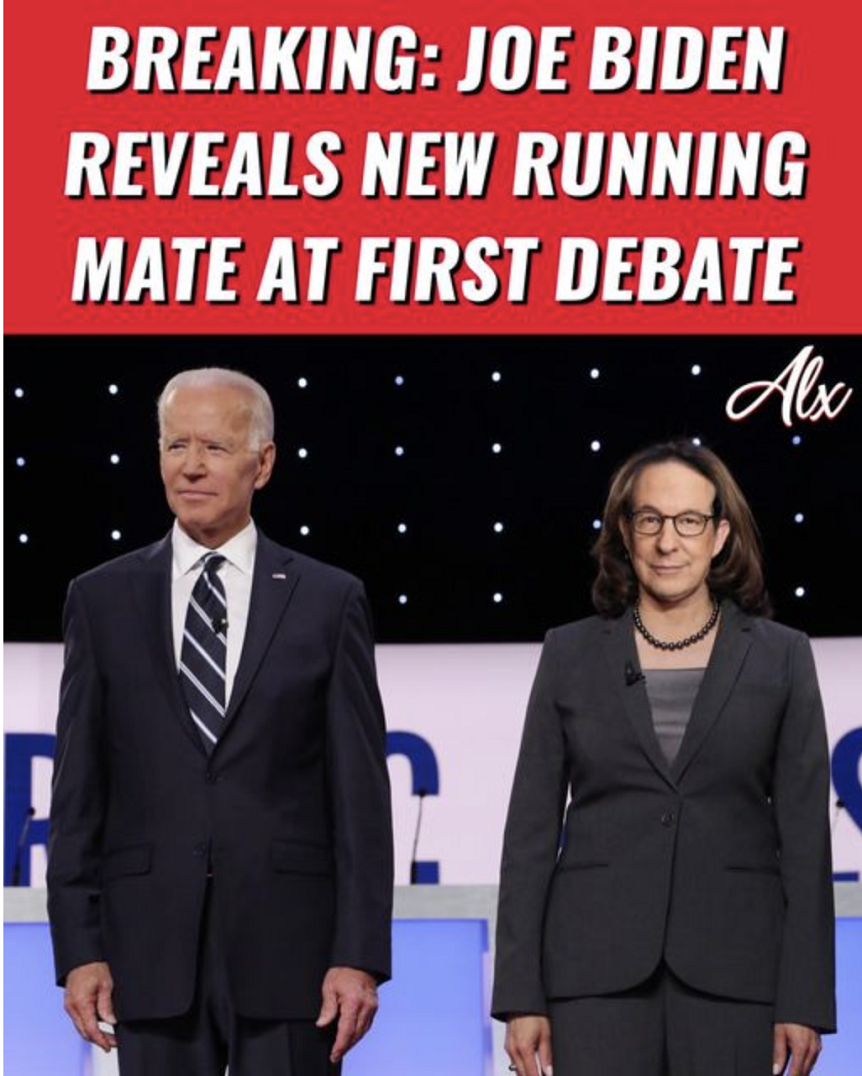 Why is anybody listening to Michele Obama? She’s an idiot! She’s got nothing meaningful to say unless it is racist.