Hannity talking about it right now.

2 posted on 09/24/2020 12:16:19 PM PDT by rob from twitter (Rob on Politics mostly on twitter: @robsurber)
[ Post Reply | Private Reply | To 1 | View Replies ]
To: All
Yet another example of Obama and high- ranking Obama officials blatantly
ignoring Hunter Biden’s associations with Burisma (and other foreign entities).

The records acquired by the Senate Committees show that Hunter Biden and the Biden family were involved in a vast financial network that connected them to foreign nationals and foreign governments across the globe.

While Joe Biden was VP and was tapped as the public face of the Obama administration’s Ukraine policy,
Hunter Biden and partner Archer, formed significant and consistent financial relationships with corrupt oligarchs
getting paid handsomely working for Burisma... their firms made millions of dollars from that association.

Rosemont Seneca Thornton, an investment firm co-founded by Hunter Biden, received $3.5 million in a wire transfer from Elena Baturina, who allegedly received illegal construction contracts from her husband, the former mayor of Moscow.....plus Archer’s apparent receipt of money for a car from Kenges Rakishev of Kazakhstan. 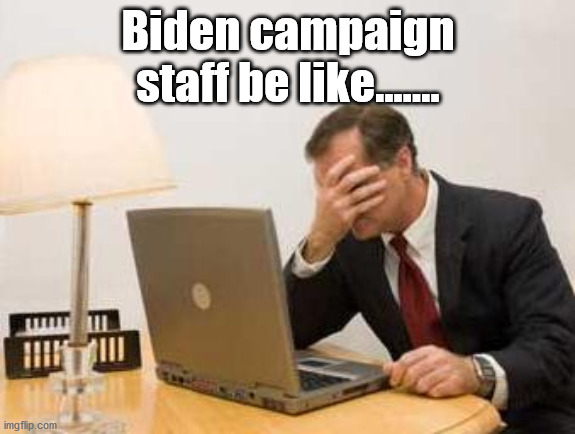