Minnesota has backed Democratic presidential candidates for nearly half a century and rarely receives much attention during the final stages of the race. This is when campaigns typically focus their resources on more traditional swing states like Florida or Pennsylvania.

But Minnesota will feel like a genuine battleground on Friday as President Donald Trump and his Democratic challenger, Joe Biden, campaign here to mark the beginning of early voting.

They’re expected to avoid the state’s most populated areas near Minneapolis to focus on largely white rural and working-class voters, some of whom shifted to Republicans for the first time in 2016. Trump will be in Bemidji, about 200 miles (320 kilometers) north of Minneapolis, while Biden will swing through Duluth, on the banks of Lake Superior and close to the Wisconsin border.

Since narrowly losing Minnesota in 2016, Trump has emphasized the state in hopes that a victory this year could offset losses in other states. He has visited regularly and kept a close eye on issues of particular importance to rural corners of the state. He’s reversed an Obama administration policy prohibiting the development of copper-nickel mining and has bailed out soybean, corn and other farmers who have been hurt by trade clashes with China.

More recently, he’s embraced a “law and order” message aimed nationally at white suburban and rural voters who may be concerned by protests that have sometimes become violent. That’s especially true in Minnesota, where the May killing of George Floyd by a police officer sparked a national reckoning on racism. …

TOPICS: Editorial; Politics/Elections; US: Minnesota
KEYWORDS: battlegroundstate; biden; dfl; georgefloyd; lawandorder; minneapolis; tds; trump Navigation: use the links below to view more comments.
first 1-20, 21-34 next last
LOL, “feel like a genuine battleground”. They don’t seem to realize how true their headline is.
1 posted on 09/18/2020 10:07:42 AM PDT by Olog-hai
[ Post Reply | Private Reply | View Replies]
To: Olog-hai

Yup. I hear gunshots from the battle every night in North Minneapolis.

I lived briefly in Coon Rapids back in 06 when I worked for Medtronic. I then moved to St. Louis Park. It was nice enough back then (06-07) but COLD! After two winters, I said no more.

Rural Minnesota was a sea of red. If the Iron Range has flipped like it appears to have, I think the whole state will flip. It almost happened last time.

3 posted on 09/18/2020 10:15:17 AM PDT by FLT-bird
[ Post Reply | Private Reply | To 2 | View Replies]
To: Olog-hai
More recently, he’s embraced a “law and order” message aimed nationally at white suburban and rural voters who may be concerned by protests that have sometimes become violent.

I have got news for the AP, there are plenty of folks in urban centers who like law and order, too, and some of them were happy to vote for old school Democrats who plowed the snow, spent money on infrastructure, and kept law and order. These folks are going to start voting for Trump and other Republicans.

Do you ever notice how the media/dem party always tries to equate the Trump and Biden campaigns? They make it out like they are having dueling huge rallies. In reality, Trump will speak to thousands at a real rally in Bemidji while Biden talks to a few people at a union training center in Duluth and then be whisked away to talk to a large gathering to corn stalks. His grand total of humans to whom he speaks will be about 10. It should also be noted that this is Biden’s FIRST visit to MN since 2016 when he came to campaign for a congressman running that year. If, at this late stage of the campaign, Biden thinks he has to at least put in an appearance, they must have polls that show that Trump could very well win here. 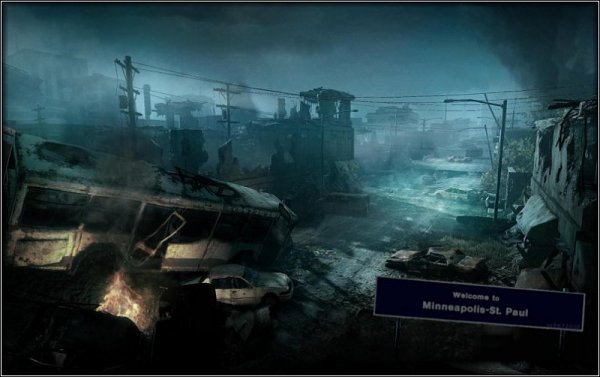 7 posted on 09/18/2020 10:24:53 AM PDT by clearcarbon
[ Post Reply | Private Reply | To 1 | View Replies]
To: Olog-hai
Just about any other election year, and I would have said putting resources into MN would be a waste. But Trump lost MN in 2016 by only 1.5% to a much stronger DEM candidate in Hillary. Biden inspires no one to get enthused about the DEM ticket. It is mostly anti-Trump sentiment that is driving the DEM support.

Add in the massive destruction in Minneapolis and Biden campaigning there, and maybe MN finally comes to their senses. Or maybe voter fraud wins out once again.

—nonetheless, the Repubs have to look out for the “late” ballots— 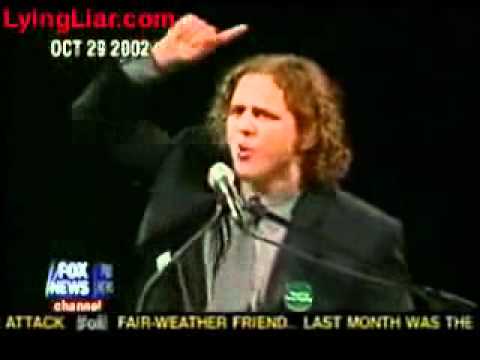 “I think the whole state will flip.”

I have my fingers crossed and my mags. full.

If Minnesota is in play for Trump then the rest of the country is even more for Trump than anyone realizes. Minnesota has always been a hotbed of leftism and the mismanagement of the Democratic Party is driving away voters. The leftist let the rioters burn down the capital (Minneapolis/Saint Paul) rendering it unlivable while they have destroyed the economy with lockdowns.

FTA: Since narrowly losing Minnesota in 2016, Trump has emphasized the state in hopes that a victory this year could offset losses in other states.

That’s what the A-Pee wishes. Trump is building on his 2016 victories and adding more electoral votes. Trump’s popularity is like a slow rising Mississippi River flood. Once the river tops the banks, there is nothing to stop it for miles.

Expected by whom, exactly? And even if they are avoiding the most populated areas, why do you assume the focus is on the color of their skin? Once again, the never-objective press fails to be objective, and claims clairvoyance.

Biden follows Trump every where. Follow the leader. LOL

15 posted on 09/18/2020 10:57:08 AM PDT by jersey117
[ Post Reply | Private Reply | To 1 | View Replies]
To: euram
Trump already announced he was going to Minnesota about a week ago. When did the always Slow Joe announce he was going to Minnesota anyway?
Is this kind of like Kenosha where Slow Slow Joe only said he was going there after Trump was set to go there?
Slow Joe is like, “Look at me. I am relevant too”.
Only thing is Trump is holding a great, happy, full of energy rally with adoring fans while Joe Dementia mumbles his way through a weak speech to 10 socially distanced robots in some car park or the other. It's not even close.

I remember Norm Coleman very well. Trump is no Norm Coleman. Trump is the best fighter Republicans have had for over 50 years.
He’s already fighting ballot fraud even before November.

Trump is not losing g even one state that he won in 2016.

If Biden is defending Minnesota on September 18, his campaign is in deep trouble.

You are so right—Biden follows Trump wherever he goes. And if he doesn’t, the Harris curse does.