Pa. Gov. Tom Wolf plans to veto a bill that would allow school districts to decide how many fans can attend indoor and outdoor high school sports games and events this fall, and he said Thursday he “can’t conceive” that the legislature would override his decision.

Both chambers have passed House Bill 2787. It would allow districts to circumvent the state’s current order that limits gatherings to 250 people outdoors and 25 indoors because of the coronavirus pandemic. Under the bill, schools could set their own limits on the number of fans that can be in the stands as long as health and safety protocols are followed, such as social distancing and mandatory mask wearing, among other things.

The House and Senate both approved the piece of legislation with enough bipartisan support to meet the two-thirds majority required to override the expected Wolf veto.

Asked at a news conference in York if he would consider ordering that no high school sports be played if the bill goes into effect, the governor said he hasn’t even considered that.

“I can’t conceive of an overriding of this veto,” Wolf told reporters Thursday. "This really doesn’t make sense. Each school district can decide, each school board can decide whether they want to have sports or not. It seems to me anybody that says, 'and we’re also getting any of the ability to override any public health issues unilaterally, in your own estimation; you might have been talking to somebody at a party last night, and on the basis of that you’re going to make a decision that’s going to put a lot of people’s lives in jeopardy.

“I’m not sure we want to give that unilateral responsibility or authority to anybody. I think that virus is real, the virus is out there. I think we ought to recognize that and I don’t see why this bill, adds anything to the safety, health, or economic or educational value of Pennsylvania.”

Wolf did not elaborate on why he is not concerned about a veto override. A possible explanation would be an expectation that some Democrats who voted to pass the bill wouldn’t go against the state’s Democrat governor to overturn his decision. Wolf also did not say when he would veto the bill. He has up to 10 days to do so after its passage before it goes into law without his signature, and that clock started on Wednesday, Sept. 9.

“The concern I have about that bill is that the schools already have the ability to decide whether they want to do sports or not,” Wolf said. "I think the thing that I’m concerned about in that bill is that this bill gives them unilateral authority to suspend the rules that we put into place, saying you can’t have more than a certain number of people congregating in any one place now.

“That’s willfully ignoring the reality that that virus really likes it when people get together. And what I’ve been trying to do, I think, somewhat successfully is to allow us to have some room so that people can stay safe.”

In a news released issued on Thursday, Pa. House Majority Leader Kerry Benninghoff, R-Centre, said that his chamber would vote to override the veto at its first opportunity. It is currently out of session until Sept. 15.

“Given the overwhelming support House Bill 2787 received in the House and the Senate, it is only right for us to consider overriding the governor’s promised veto of this important bill as soon as we have the chance so the people’s voice can be heard and the student athletes and others can enjoy some sense of normalcy through these character-building extracurricular activities," Benninghoff said.

Another possible explanation is that he plans to run to the PA Supreme Court--as usual--to get them to overturn the legislation.

He's got the court in his jockstrap.

I think you meant PANTIES Jim.

The Bill should pass - every stadium and gymnasium has a different capacity and to have one size fits all rule is not fair - in fact, is dumb!! Override the veto!!

I think you meant PANTIES Jim.

-—that would be the Secretary of Health.

Let as many people into the high school sports events and call it a protest.

Keep screwing over the people of Pa gov.

We will remind Pa voters every day til election day

Because he'll blackmail enough Dems to sustain it.

Just south in Maryland, our congressidiots have been silent.

Except for three Delegates who have sued the governor in Federal court. The rest are 100% useless.

Wolf is a ton eared idiot tool of the teachers union.

The bill passed both houses with a veto proof majority.

I can’t see any calculus where folks are going to change their votes and side with wolf.

They know they will be voted out if they do 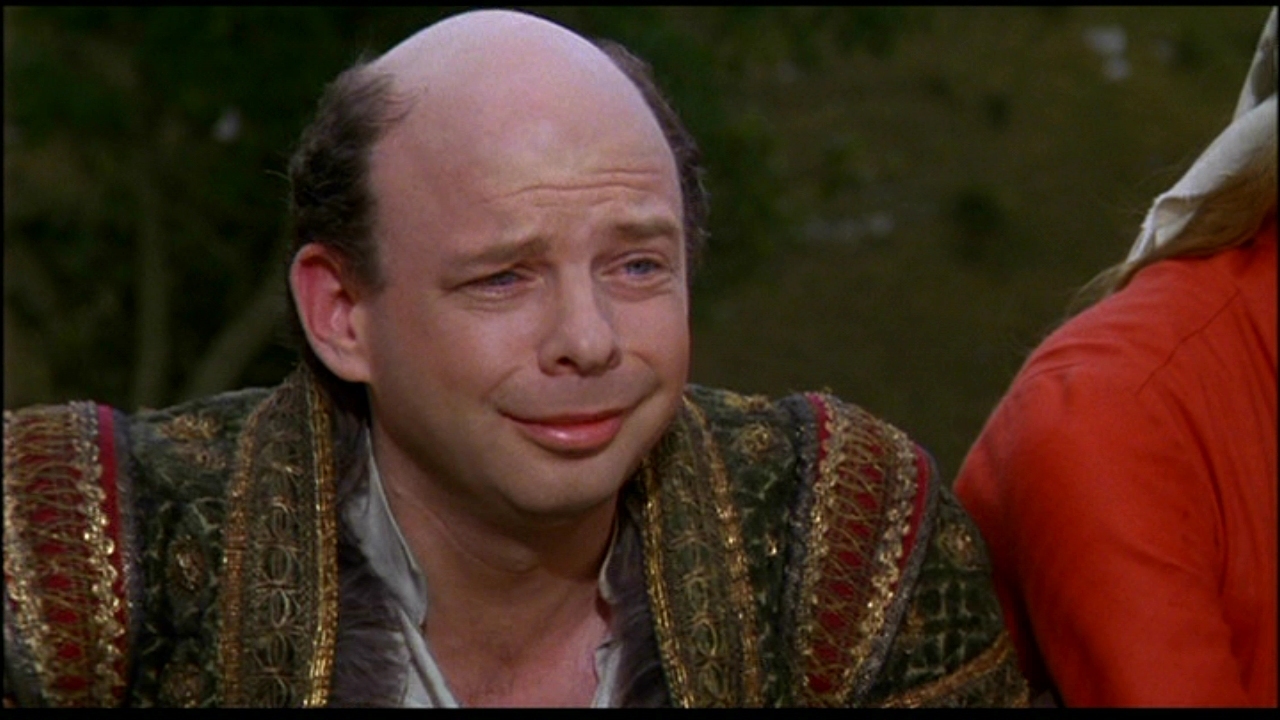 He’s got 10 days to change a few minds by whatever means he chooses.

The trouble with voting these dem governors out is that they won’t be up for reelection until 2022. By then we’ll be on our way to one party rule after they steal the elections in about 7 weeks.

Even worse, Pennsylvania’s Constitution limits the Governor to two terms.

Wolf is lame duck and can do anything he d@mn well pleases with no consequences.

He needs to receive the 1619 Third Defenestration of Prague treatment.

He won’t. He’s beholden to the party for the presidential election..

The legislators have to face the voters and know that cancelling football and sports will get them canned...

The general public is mostly done with this crap.

This is all political. Has been since April. It was obvious by mid April at the latest this was nothing near what they were selling it as.

That’s more than I can say about KY. Ours just hide.

This virus thingie has gone to their heads. People want to get back to their lives.

Life is not risk free. Never has been. Never will be. But people are willing to take the nominal risks in their lives so they can enjoy their freedoms and not have to exist under this soft tyranny of the Left.

They're to the point where they're just no going to take it anymore.