A federal judge found the federal government should not be forced to stop construction on the border wall along the U.S.-Mexico border in California despite claims human remains were bulldozed over.

The tribe and the federal government are at odds over whether the type of notices, given regarding the project since this past March, meet the tribal consultation threshold...

They will throw any kind of crap against the wall, to see if it will stick (It didn't).

In this case, they used such specious arguments as:

- Since our tribe historically moved through this area, it should be legally considered our land, even though it is not an Indian Reservation, we don't live there, and other people hold the legal title to the land.

- Even though we don't know of any specific gravesite in the area, there might conceivably be one, so all of it (San Diego and Imperial Counties) should be treated as historical graveyards - including the trenches in which existing border barrier already stands. “Just because something is not identified doesn’t mean it doesn’t exist." (argued the attorney)

- "Consultation" doesn't legally count as having occurred, unless their side is satisfied with the outcome. 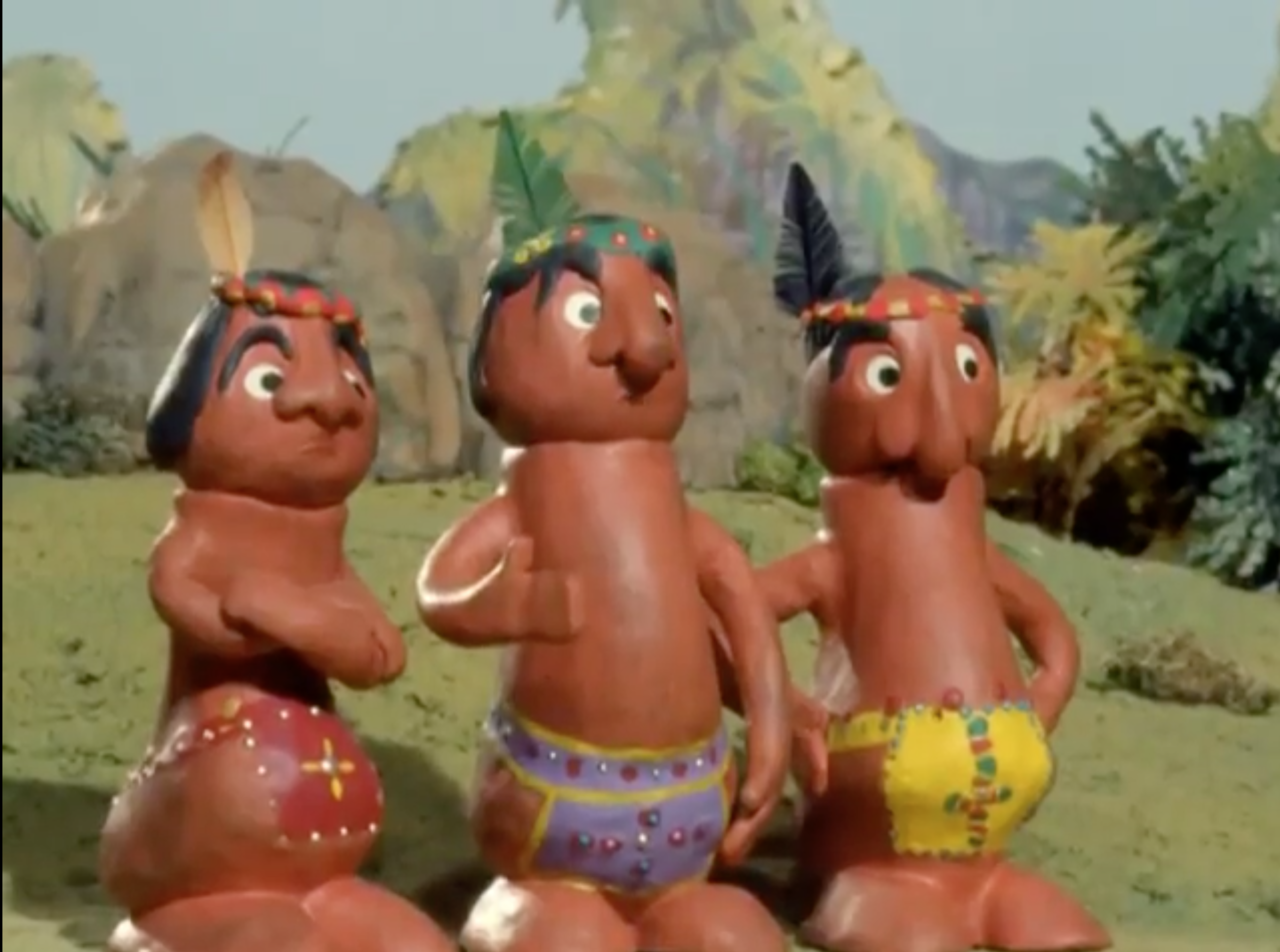 I’m intimately familiar
with this area and it’s
Rugged Hills with steep
canyons. Extremely high Temperatures and
Winds make it a Rough area
to settle into.

THIS is the surprising part of the article. An Obama judge that actually considered the law rather than just making a knee-jerk ruling in whatever way benefits the left. Sounds like Satan needs some long johns..

Don’t be stupid. You’re really smarter than that.

Only 7 miles of the wall have been built.

Really? Then why have “The Sierra Club “, The Center for Biodiversity “ and a myriad of tribes, as well, the ACLU done such a great job documenting what didn’t exist and now does.

What is in the works and soon to be completed.

Why do each of the companies awarded contracts and completed have proud evidence of their work on their websites?

“despite claims human remains were bulldozed over”

seems to me that since they’ve already been bulldozed over, the issue is moot ...

They knew the wall was coming yet they failed to move
grandpa out of the way.

Heck, I know of a HS football field built on top of a cemetery and no one, alive or dead, is complaining.

Man, those bollards are looking taller and taller all the time. Go Trump!!!