SALT LAKE CITY (AP) — Sen. Mitt Romney said Friday that politicians attacking the vote by mail system are threatening global democracy but stopped short of criticizing President Donald Trump, who has been openly against an expected surge of mail-in ballots.

The United States must stand as an example to more fragile democratic nations to show that elections can be held in a free and fair manner, Romney said. He urged the federal government to make every effort to ensure that people are able to vote in the general election this November.

“That’s more important even than the outcome of the vote,” he said at a virtual event hosted by the conservative Utah-based Sutherland Institute. “We have got to preserve the principle of democracy or the trend we’re on is going to continue to get worse.” 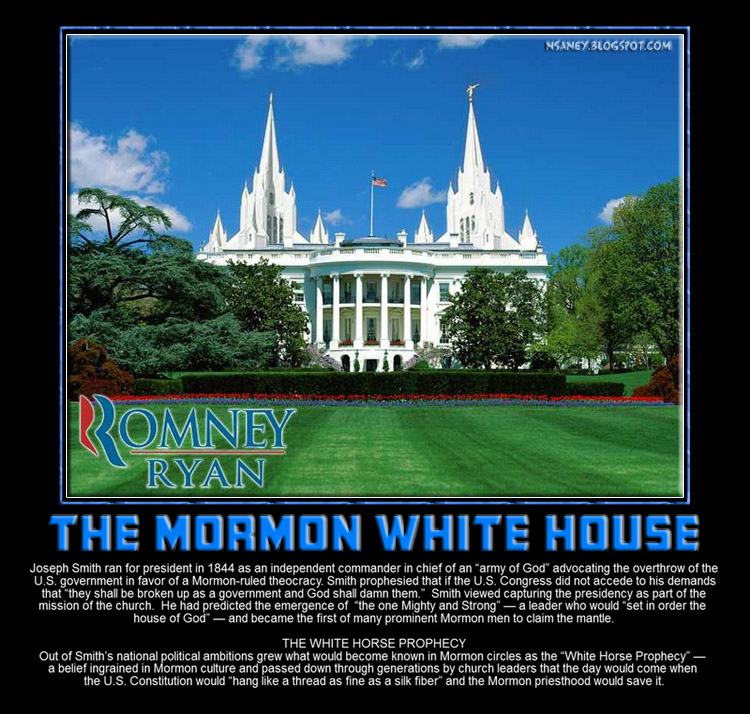 They must have a sex tape of him or someone promised him he will be president someday.

” “That’s more important even than the outcome of the vote,” “
What an idiot, backed by the medias’ idiots.

There are fair ways of conducting “mail in” elections. But Media doesn’t want anyone to contemplate what is fair... that’s too hard for their desired audience. LOL!

“After a mid-1967 remark that his earlier support for the Vietnam War had been due to a “brainwashing” by U.S. military and diplomatic officials in Vietnam, his campaign faltered even more and he withdrew from the contest in early 1968.”

There is NO defense of and for mail-in voting.

Mitt Romney has always been a Wolf in Sheep’s clothing.

He is a Democrat through and through.

He is a little man, actually calling him a man is wrong since he has no manhood.

He is a petulant back-stabber and a Trojan Horse in the GOP caucus.

I wonder what skeletons Carlos Delicti has in his closet? I would love to see what else he was up to on that Twatter account.

The United States Postal Service has already sent a written disclaimer to 46 states that millions of mailed ballots may not arrive in time to be counted.

How can the Post Office be relied upon to handle ballots fairly? Their workers want Biden to win.

Those pushing mass-mail voting will have rivers of blood on their hands.

We will likely NEVER know who won.

There is no excuse for voters not physically showing up at the polls. If they can’t put on a mask and wait in line, their votes should not count.

No representative government in the world allows this nonsense.

This is a disaster-in-the-making of such biblical proportions, a violent civil war is a likely outcome.

Quick: During impeachment last February, can you name the only Republican, house and senate combined, to vote against President Trump?

Romney is a backstabbing traitor to America. He sold his soul long ago.

15 posted on 08/15/2020 3:53:32 AM PDT by American in Israel (A wise man's heart directs him to the right, but the foolish mans heart directs him toward the left.)
[ Post Reply | Private Reply | To 1 | View Replies]
To: knighthawk
many forget Bishop ROmney's machine for counterfeiting and fraud.

It is what the backstabber and his ilk do.

" Boston Herald - Friday, July 20, 2007
In an apparent violation of the law, a controverisal aide to ex-Gov. Mitt Romney
created phony law enforcement badges that he and other staffers used on the campaign trail

to strong-arm reporters, avoid paying tolls and trick security guards
into giving them immediate access to campaign venues, sources told the Herald.
“They (the aides) knew the badges were fake and probably illegal,”
said a presidential campaign source who asked for anonymity
because the story could damage the individual’s career.
Two additional sources confirmed that the badges - described as bright silver plates with a state seal attached -
were first created and used by Garrity while Romney was still governor."

More here - Romney aide is the focus of probe But Republican voters are blind to Mitt’s treachery.

“They must have a sex tape of him”

Yep. His goal is to remove Trump at all costs, via swing state ballot priming, or by election chaos to place Pelosi in the White House or have the House vote.

Nothing else makes the slightest sense. Voting in person is safer than going to Walmart.