NRA has added 1,000 new members each day since June


The National Rifle Association plans to spend tens of millions of dollars to sway close races throughout the country for the 2020 election.


Jason Ouimet, who runs the NRA's lobbying arm and political action committee, spoke exclusively with the Washington Free Beacon in his first in-depth interview on the gun-rights behemoth's 2020 electoral strategy. He said the group plans to spend heavily in battleground states to help reelect President Donald Trump over presumptive Democratic nominee Joe Biden, whom he described as "100 percent anti-gun." The group plans to focus much of its attention on Arizona, Colorado, Pennsylvania, North Carolina, and Wisconsin—swing states with traditionally strong support for gun rights.


"We'll be in those places at every level," Ouimet said. And the message will be simple: A President Joe Biden and Democratic Senate are a threat to gun owners.


The NRA spent $50 million to boost the GOP in 2016 but saw disastrous results in 2018 when it was outspent by gun-control groups. Ouimet said it plans on moving forward with the spending push despite losing between $10 and $15 million from the cancelation of the Second Amendment group's annual meeting and other fundraising events due to the coronavirus pandemic.


The coronavirus pandemic and social unrest may have hindered fundraising, but they have also led to historic gun sales. Ouimet said the NRA has added more than 1,000 new dues-paying members per day since June. The addition of some 60,000 new members and growing has helped swell NRA ranks to more than five million American adults.


The group expects those members will be motivated to vote due to the leftward swing that many Democrats at the national level—especially Biden—have made over the past several years.


"We're confident that we'll be able to mobilize them and get them out there and they'll be excited to do it," Ouimet said. "I mean, it's a big election and a big difference in the candidates."


The NRA has sparred with Trump over his support for some gun-control measures, including the implementation of his 2018 bump-stock ban. Ouimet said such disagreements do not take away from the president's overall positive legacy on Second Amendment issues or the group's support for him. He pointed to Trump's judicial appointments and protection of gun rights for Social Security recipients, as well as the administration's "essential business" declaration for the gun industry in the wake of coronavirus shutdowns.


"All those have been huge," Ouimet said.


He described Biden's agenda as radical. The presumptive Democratic nominee has pledged to ban and—Ouimet fears—possibly confiscate so-called assault weapons, outlaw online sales of weapons and ammunition, and allow suits against gun makers over the criminal misuse of guns by third parties, among other regulations.


"It's 100 percent anti-gun," Ouimet said. "It's all restrictions on law-abiding gun owners, not going to stop crime, not going to solve problems. As far as I'm concerned, a lot of it is unconstitutional."


The unprecedented surge of new gun buyers driven by uncertainty surrounding the pandemic and recent rioting illustrates the importance of the Second Amendment, Ouimet said, and the importance of defeating Biden.


"We've always said that when seconds matter sometimes help is minutes away. … That's why you see these lines around the block at all these gun stores right now," he said. "With Joe Biden in office, that's going to get seriously restricted, if not eliminated. And that's unacceptable."


The 2020 race will be the first major test for Ouimet who took over the NRA's political operations in September after former head Chris Cox was ousted from the organization. Republican leaders publicly voiced concerns about the fallout from Cox's departure. Ouimet said the clear differences between Biden and Trump on the issue will galvanize the group's membership and make voter outreach that much easier.


"I think sometimes we get a little fixated on just the one number and forget that that grassroots army is ultimately what's behind [us]," he said. "We're going to tap that resource and use it as we have in the past."

Gosh how I wish I had tens of millions to spend, on just anything.

We need to all join or renew our memberships. Even if you don’t own a firearm we need the NRAs muscle.

You can bet Bloomberg and Soros will spend ten times that amount.

MidwayUSA.com and a few of the other online firearms companies also participate in the NRA Roundup Program (NRA-ILA National Endowment). Information here...

For customers, contributing is easy. Watch for the check boxes during checkout to round up those cents to the dollar for the purchase, or to contribute more if desired.

Yes. something many here seem to dismiss.

Well, not if the NY AG shuts them down.

This is the primary reason for the timing of the lawsuit filed by the NY AG. She is attempting to force the NRA to dedicate financial resources to defending the lawsuit as opposed to supporting pro-2A candidates in the upcoming November elections.

There was an application in the box with my new Ruger. 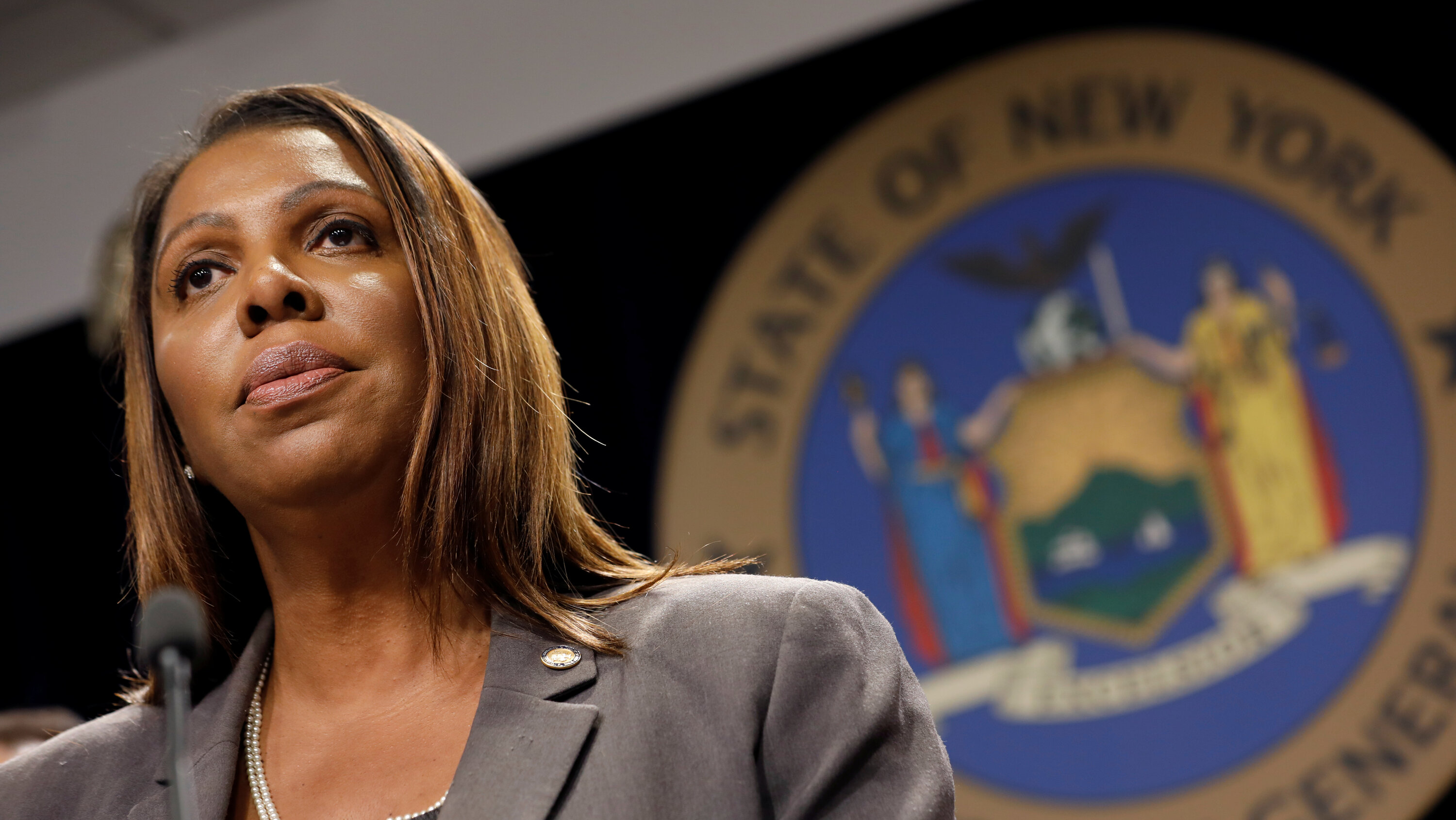 They should throw lawsuits at the unconstitutional firearms laws. Which would be 95% of them.

Another reason for the NY lawsuit against the NRA...

Spending $$$ on legal defense will limit their spending in the election...

These DIMS are ruthless...

Soros will spend hundreds of millions. Hillary spent a billion. It’s not the money. It’s the convicted followers who are willing to do the work and also vote. It’s organization and charisma in equal measures.

It’s not going to be a hard sell with the mayhem and anarchy people are seeing nightly on the news.

Thanks, dems, for shooting yourself in the foot.

Seems like the dems are trying their hardest to LOSE the election this year. They could not be doing a better job short of saying *Don’t vote for us, vote Republican. If you vote for us, we’ll destroy your country.*

I’d like to see an ad where that couple is outside their house defending themselves with a pistol and an AR-15.

The ad simply says: They say you don’t need these types of weapons.