As violent left-wing rioters continue to wreak havoc in Portland, Oregon, actress and left-wing operative Alyssa Milano is laying the blame squarely at the feet of law enforcement, claiming that police and federal agents brought in to quell the violence are in fact “terrorizing the community.”

Alyssa Milano defended the Portland rioters in a tweet on Tuesday, saying that they are merely exercising their First Amendment rights.

The Hollywood star neglected to mention their acts of violence, including breaking into the Portland Police Association building and setting it on fire. Rioters have also targeted the Portland federal courthouse, vandalizing it and setting part of it ablaze. They have also assaulted law enforcement officials trying to keep the peace. 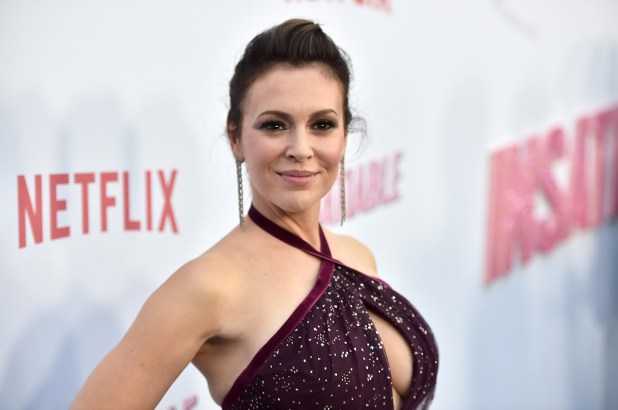 I guess we know who the boss was 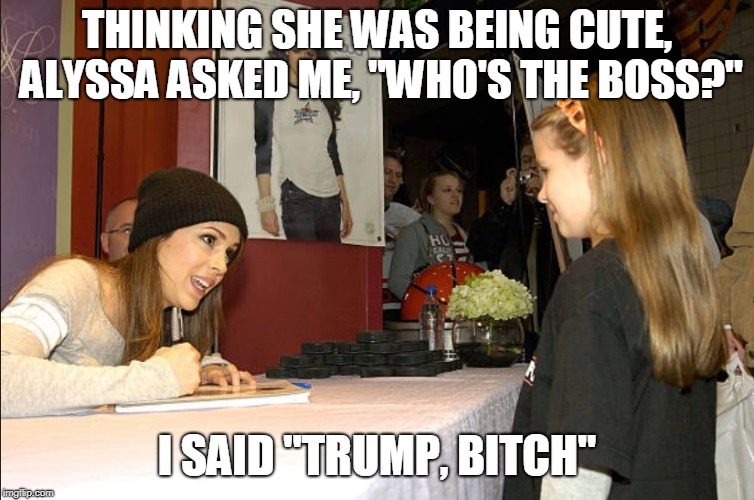 Hollywood star? More like Hollywood political whore. Her IQ is less than her bra size.

I suppose that would make her a boob...

I hope they go to her house. Notice though they are now calling it rioting.

I like Breitbart.com but why do they waste everybody’s time with stupid sh*t from brainless twats like Alyssa Milano? She’s never made any sense before and she is as relevant as a dead cat.
They pay too much heed to the dumb twits from Hollywood that nobody cares about

Those two mellons probably have more brains than that head. She made this comment while sipping tea and eating biscuts in her posh gated home in Hollywood surrounded by her armed private security

Those two mellons probably have more brains than that head. She made this comment while sipping tea and eating biscuts in her posh gated home in Hollywood surrounded by her armed private security