The obscure British group that nearly forced Google to drop ads on The Federalist is continuing its efforts to demonetize American conservative media outlets it accuses of publishing inflammatory or racist content.

The Center for Countering Digital Hate (CCDH), founded in 2019 by Labour party organizers, put out a call for donations Tuesday after NBC News reported that Google was poised to ban The Federalist and Zero Hedge, a libertarian-leaning website, from making money off of Google Ads.

CCDH’s affiliate, “Stop Funding Fake News,” claimed on Wednesday that it had pressured Ford, the auto maker, to consider dropping ads on Breitbart News, another conservative website that the British non-profit has accused of publishing racist material.

Google ultimately backed off of its decision to kick The Federalist off of Google Ads, but CCDH appears emboldened nonetheless.

Imran Ahmed, the CEO of CCDH, called Google’s decision the “biggest win ever” for his organization. 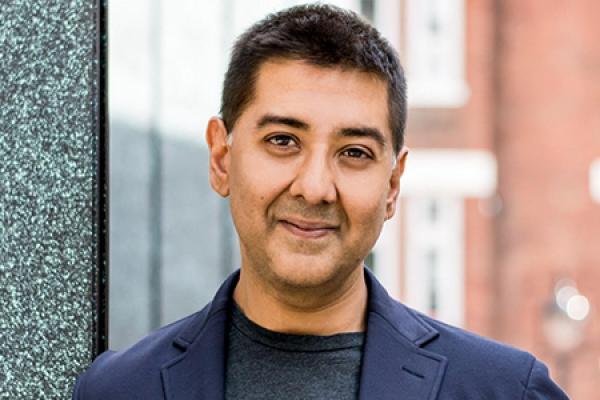 So the Brits are now interfering in the second American election in a row, with no consequences.

Mind your own business; the same damned bunch that sent us the jerk who wrote the Steele dossier. Sorry, our citizens can be friends but the influence and control the British crown has over our politics ended in 1783 with the Treaty of Paris.

FR is more or less invulnerable to this approach unless the powers manage to lock it out of PayPal and credit card processing.

Brits? I think we are talking about globalists based in England. Wouldn’t be surprised if they have sovereign backing. CNN and NBC/MSNBC/Comcast have been choosing our presidents for a long time. At least since Clinton.

Zis is your friendly ISIS re education commissar calling.

How about at least since they put a bullet into McKinley.

I think the Brit commie muzzie will be dragged into
Anti trust lawsuits .
He better flee back to his real muzzie hell hole .

CCDH and its allied organization Stop Funding Fake News (SFFN) are both linked to Rachel Riley, who worked with Ahmed and Tracy Ann Oberman against Jeremy Corbyn’s faction of the Labour Party.

Not surprising, labeling your political opponents as racist was a Trotskyite tactic.

I remember being shocked when I learned that an Arab owned Harrod’s.

Ethan Allen furniture stores was sold in 1989 to a management group headed by current Chairman, President, and CEO Farooq Kathwari.