Utah police claim they prevented a potential shooting at a protest in Salt Lake City on Monday, according to multiple reports.

Police and FBI agents were reportedly warned about threats being made by Yuri Silva, 27, against law enforcement through social media, according to authorities. Silva was arrested on the way to the protest, and four weapons, including an AK-47 and an Uzi, were recovered from inside the vehicle, police added.

"With the severity of the threats, accompanied by the firearms located, we have every reason to believe that these arrests potentially saved lives," according to a release from West Valley police spokeswoman Roxeanne Vainuku on Tuesday.

An Obama judge will let him go.

If he was arrested in New York, he would be out tomorrow. 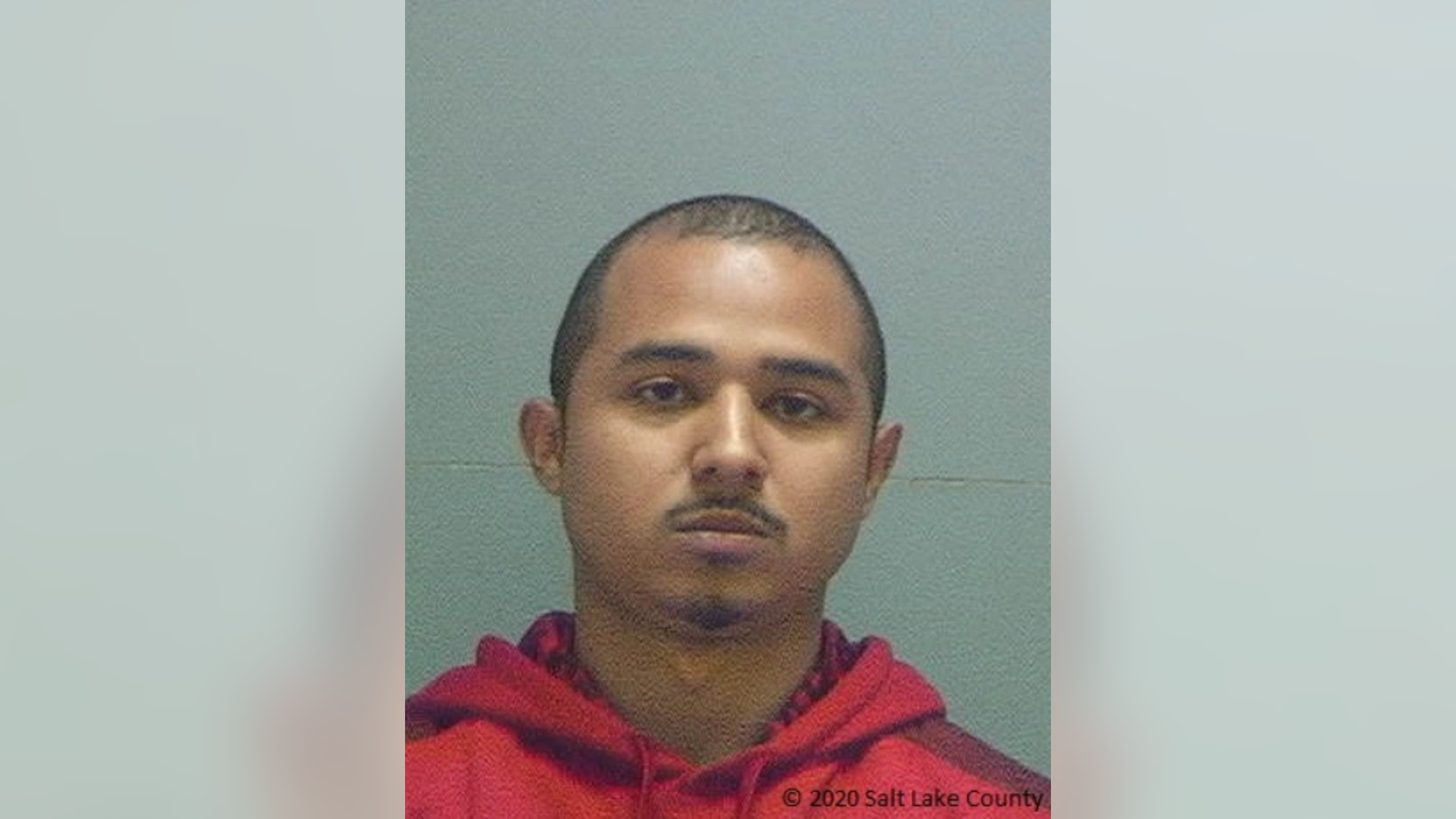 For this he was bailed out by Chrissy Tiegan's money, given a citation, released and told to appear in a year.

I bet he’s angry over all the Hispanics being beat down and killed by cops in Utah, or maybe he thought BLM was brown lives matter.................no he’s just an animal looking for any excuse to cause mayhem and kill. I wonder what White supremacist group he’s a member of?