55 years ago today was Sir Winston's funeral. He was the greatest leader of the 20th Century. He stood alone against Hitlerism. He saved the free world alone, holding out for months until other allies joined the struggle.

Note the honor guard keeping watch over his casket, their chins tucked deep into their chests, their eyes sorrowful and downcast.

Sir Winston was a commoner. He was half American. Note the marching sailors escorting his casket from Westminster to Saint Paul's That was never allowed for the funeral of a commoner. This was the first state funeral for a commoner in over 100 years. 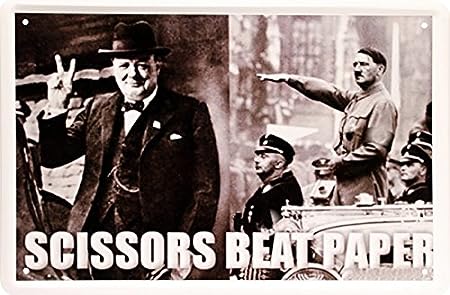