Fox News host Laura Ingraham revealed on her show Wednesday night that last May, the New York Times quashed a story about a White House meeting that took place in January 2016 between Obama administration officials, Ukrainian officials, and the alleged whistleblower, which addressed Hunter Biden's position on the board of Burisma Holdings.

According to Ingraham, she obtained a chain of State Department emails from May 2019 between New York Times journalist Ken Vogel and State Department official Kate Schilling, when Vogel was seeking comment on his story about the White House meeting between the whistleblower, Ukrainian officials, and the Obama administration.

In the email, Vogel wrote, "We are going to report that [State Department official] Elizabeth Zentos attended a meeting at the White House on 1/19/2016 with Ukrainian prosecutors and embassy officials as well as ... [redacted] from the NSC ... the subjects discussed included efforts within the United State government to support prosecutions, in Ukraine and the United Kingdom, of Burisma Holdings, ... and concerns that Hunter Biden's position with the company could complicate such efforts."

Ingraham said this email was forwarded to Schilling's colleagues Zentos and George Kent, who appears to have been a source for Vogel. The conversation ended on May 3, with the State Department declining to comment. Kent, who was stationed in Kyiv at the time, told House investigators during an impeachment hearing last year that he raised concerns in 2015 about Hunter Biden holding a position with Burisma but was rebuffed by a Joe Biden aide.

I would exactly call it a "BOMBSHELL" More like Standard Operating Procedure.

So what...nothing is going to happen.

Not a bombshell. Everyone has known who the Whistleblower is for the last three months. Nothing has happened to him, and likely nothing will happen. He is a non factor at this point. 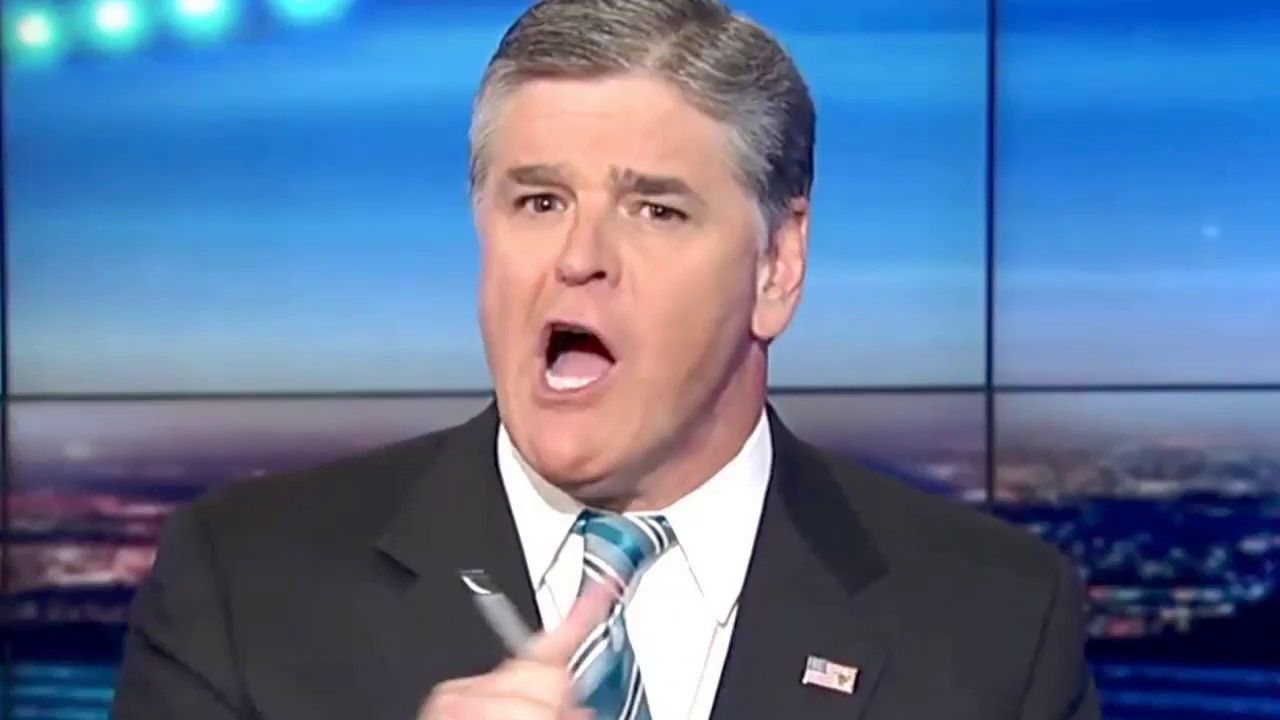 So what...nothing is going to happen.

It never does. Making this bombshell another dud.

Kudos to Laura for exposing this but its not going anywhere. DC is an accountability free zone.

The Whistleblower is protected by the Swamp. And that includes Republicans.

Its because they have to protect Obama..its NOT about protecting Joe Biden, the left would spit him out tomorrow if they could, same goes for Hunter Biden they could care less about him too..this is ALL about protecting the big fish and that is Obama..anything that can hurt him they will cover up

That is what my Mom says, every time she hears anything like this she yells at the TV “So what, not like anything is going to be done about it” its a shame but its true..so Schumer, Pelosi, Schiff, tell me again who is above the law

We can make fun of Hannity, and its easy to do, but who has been more a more relentless supporter and exposed more deep state than he and his shows?

So what...nothing is going to happen.
—
yup

What happened to, “The MSM will never report any of this”?