CNN's Editor-At-Large: We should all be appalled by Donald Trump's tweet about Greta Thunberg
CNN ^ | 12/13/2019 | by Chris Cillizza

On Thursday morning, the President of the United States sent a tweet to his 60+ million followers blasting a 16-year-old girl with Asperger's syndrome who has rallied efforts at fighting climate change around the globe.

This isn't the first time Trump has gone after Thunberg. "She seems like a very happy young girl looking forward to a bright and wonderful future," Trump sarcastically tweeted following Thunberg's speech in front of the United Nations General Assembly earlier this fall. "So nice to see!"

Sadly, Trump's response is predictable in the wake of the Swedish climate activist being named as Time's Person of the Year over him. Trump is a bully. And he has shown time and again that he has no qualms about bullying anyone and everyone. Let's not forget that he poked fun at Carly Fiorina's looks when she was competing with him for the Republican nomination during the 2016 campaign. And in that same campaign, Trump mocked a New York Times reporter by crudely mimicking his physical disability. So that the president of the United States would tell a 16-year-old with Asperger's -- a condition most distinguished by difficulty with social interactions -- to make some friends and, basically, relax, fits nicely into that pattern of behavior.

Thunberg responded by changing her Twitter bio to mock the President's words, referring to herself as: "A teenager working on her anger management problem. Currently chilling and watching a good old fashioned movie with a friend." Thunberg has been open about her neurological difference, acknowledging both the struggles she's had and calling it a "superpower" when it comes to her activism.

Typical liberal, telling everyone how they should think/feel/react to something.

Anything the left proposes is beyond challenge.

(and prolly some sane foster parents)

That is fine. I am appalled by CNN. I don’t like Communists.

She’s a total media creation stooge for leftism. PUrpose is to take over the means of production (communism) by creating a fake climate crisis.

Because... never let a crisis go to waste. If the world is ending in 11 years, why not let everything be taken over by the one-world government.

Globalism vs. nationalism. The globalists have to get the global government in place for the antichrist.

That’s exactly what we are fighting against.

Screw you Chris Cillizza! Don’t tell me what I should be thinking!!

The last time we took advice from a militant child, it gave birth to the Khmer Rouge.
So radical the Viet Cong had to go to Cambodia and eradicate them.

If only dissing Greta had been one of their articles.

We should all be appalled at what the media has done in making this teenager a world-wide prophet - an expert in a field of science in which her knowledge is seriously limited. Shame on the media. I am appalled!!!

RE: The last time we took advice from a militant child, it gave birth to the Khmer Rouge.

Remind us again, what was the name of the child?

Correct, what many people fail to realize is that many of those people wearing R jerseys are also globalists.
Like Flimsey Grahamnesty.

She got into politics, Chris lizard, and because of that, we have every right to criticize her. So STFU, you tool! In fact, you’re both tools!

Dear Media, I and others do not watch your news shows or waste money on your newspapers and have no more trust in you because of, among other reasons, making ones like Greta and Hogg Boy into leftist teen idols and also for giving lectures like these on for us to be appalled at those who call you out on your antics.

Yep, too cowardly to speak for himself.

Be appalled over what?

That he called out the insanity that is Time Magazine’s editorial staff? 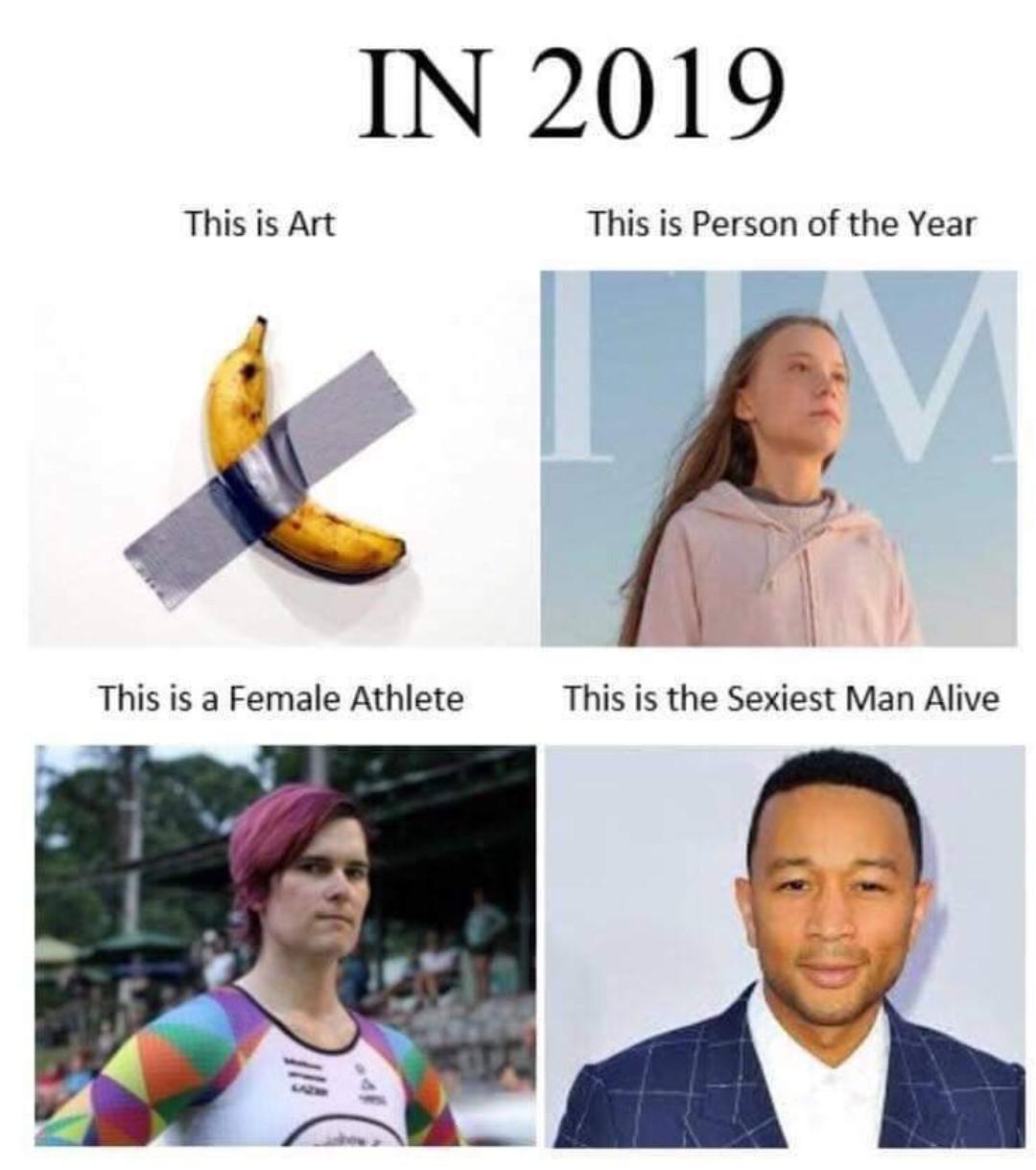 You know her adult handlers are abusing her. That’s how this sort of thing works.