Asked what’s holding up negotiations with China, Trump said China has been much tougher negotiating with him than the country’s dealings with Hunter Biden.

“I call him ‘where’s Hunter’ because he disappears. He just takes all the money that he rips off and he disappears,” Trump said, referring to the millions of dollars Biden made in Ukraine and China.

“Do you ever notice, one of the most incredible things, during the debates—it’s such a big subject, I’ll tell you one thing, if he gets the nomination, that’s going to dominate my debates, it’s going to dominate, I will make sure it dominates because what he did is corrupt—but do you ever notice that not one Democrat—they’ll debate each other, they want to win—they never mention that. And I watched Anderson Cooper during one of the debates, he brought it up almost like he was almost embarrassed to bring up the subject.” 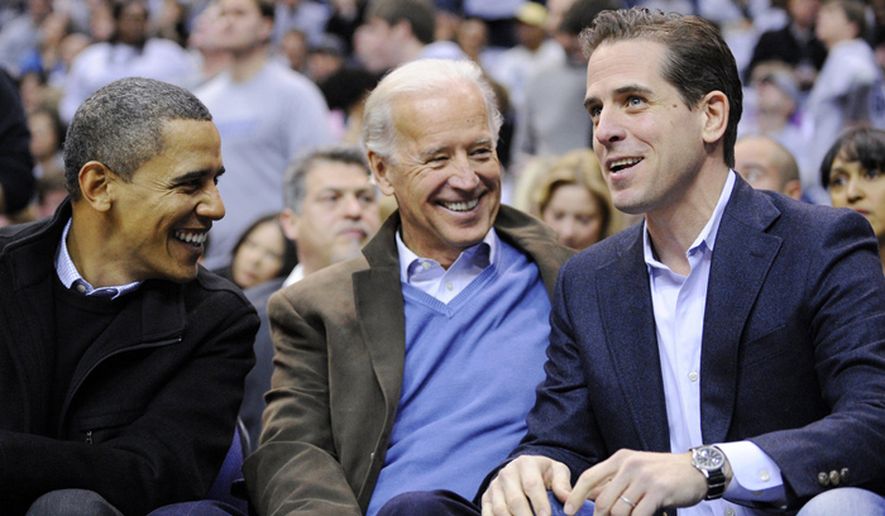 And there I was in the VIP room at the Hustler Club and told the girls to go out and purchase me a...

Plenty to zero in on in Biden’s past too.

He’s corrupt to the core.

Anyone curious why the Dems haven’t thought of that?

In June of 2020 the Dems will unveil plan MCXLVII

It’s not about Hunter, it’s about Joe!

Is that a threat, a promise, or a prediction?

What about brother James too.

Can’t have one without the other. 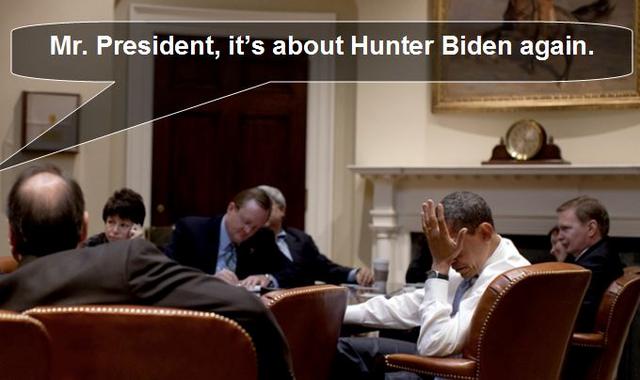 What did President Obama know and when did he know it?

Why can’t Trump be a gentleman like Mittens and refuse to say anything bad about a DEMOCRAT?

Yeah, right, let’s fight “fair” JUST LIKE THE LIBERALS DO!

Barack and Michelle’s ‘Corrupt’ Actions Will ‘Dominate’ Debates if Michelle Wins Nomination: Me

what seems curious is why PDJT is hitting so hard against Biden NOW, since Biden would lose in the election just about as badly as Fake Injun Squaw or Bernie the Red (or any other of their super-loser-candidates) would

wouldn’t it be better to let Biden or another loser GET the DNC machine’s nomination first, before hitting him so hard?

Maybe but then they’ll say any of these topics are old news and already debunked. And there is an impeachment going on based on The Bidens as well.

I have wondered myself why the dems are still backing the corrupt Joe Biden. My guess is they still believe that impeachment will take down Donald Trump. They are wrong.