SAN FRANCISCO (Reuters) - The U.S. central bank signaled on Friday it may be getting ready to join international peers in incorporating climate change risk into its assessments of financial stability, and may even take it into account when setting monetary policy.

"To fulfill our core responsibilities, it will be important for the Federal Reserve to study the implications of climate change for the economy and the financial system and to adapt our work accordingly," Fed Governor Lael Brainard said in remarks released at the start of the Fed's first-ever conference on climate change and economics.

The Fed, she said, will need to look at how to keep banks and the financial system resilient amid risks from extreme weather, higher temperatures, rising sea levels and other effects of the accumulation of greenhouse gases in the atmosphere.

And increasingly, she said, "it will be important for the Federal Reserve to take into account the effects of climate change and associated policies in setting monetary policy to achieve our objectives of maximum employment and price stability."

Brainard's comments mark a shift for the Fed, which lags other major central banks that have made climate change an explicit part of their financial stability remits. Her talk, the first she's given in her five-year tenure at the Fed that even mentions the subject, suggests she and her colleagues are taking the risks and costs of global warming seriously.

The U.S. central bank's attention to global warming comes even as President Donald Trump's administration denies it exists. Trump on Monday notified the United Nations that the United States will in 12 months leave the Paris Climate Accord, under which 195 nations agreed to reduce greenhouse gas emissions in a bid to prevent catastrophic planetary warming.

This is terrifying—if the people in the Fed actually believe this garbage that means they have become seriously stupid.

Their stupidity is a dire threat to the entire world economy!

Ban the Fed—because they are idiots.

They aren’t stupid. They’re evil. They want to sabotage the Trump booming economy, and turn all of us into Serfs.

An Obama nominee to the FRB in 2014. Figures. The dope has about 9 more years before her term ends.

This is a paper that Lael Brainard read at a conference and not Fed policy like she wishes it was. The first paper she’s ever presented, too, which is interesting. 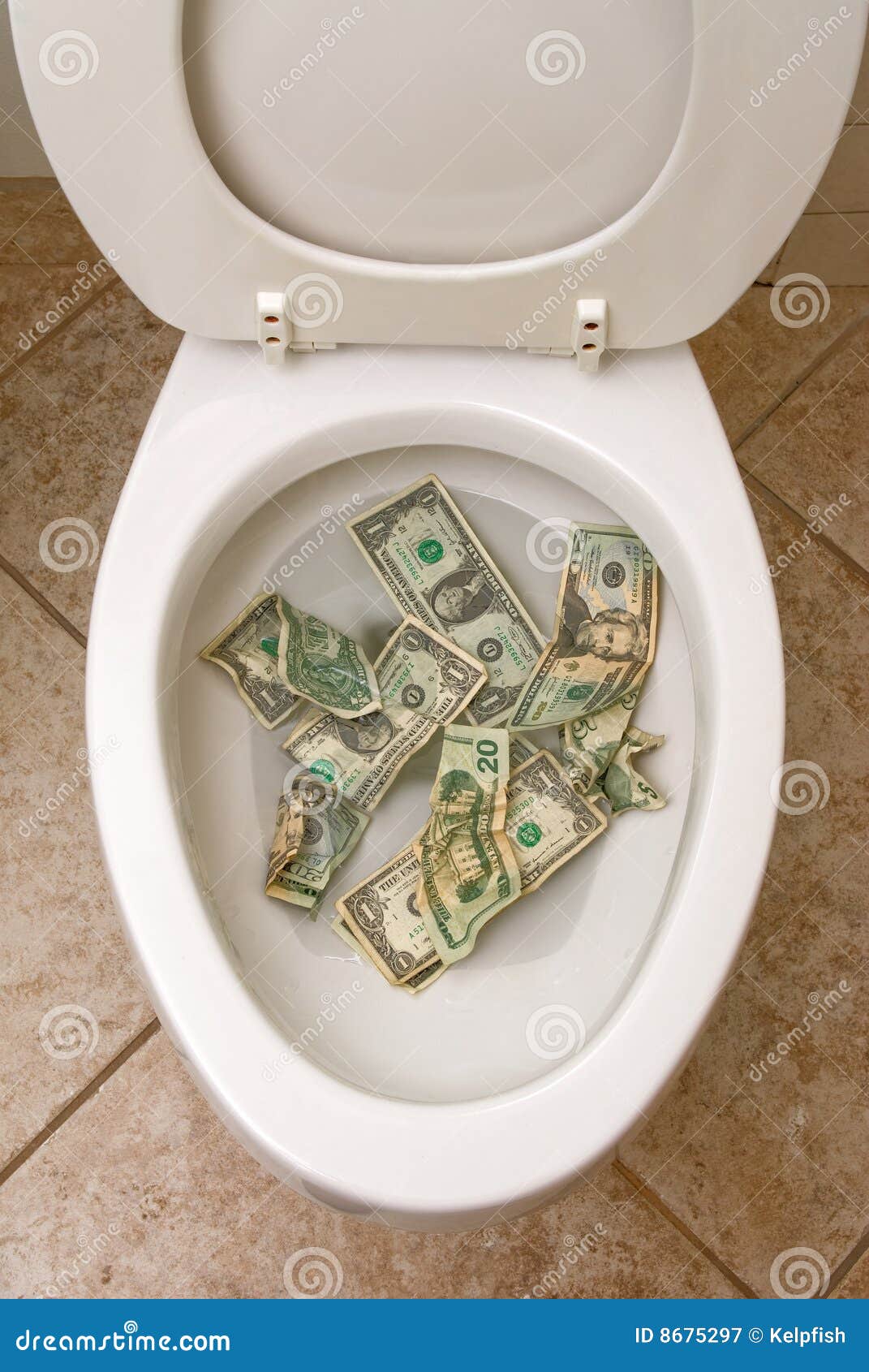 To: cgbg
". . . if the people in the Fed actually believe this garbage that means they have become seriously stupid."

The Deep State has told all the bureaucracies, agencies, and permanent government employees that climate change is policy. Whether they believe it or not makes no difference, they implement policy as it's given to them and set their PR departments to work on propaganda for how and why the policy is right.

Ever since Algore proposed a BTU tax that would even include taxing the BTUs your body produced during the day it's been obvious that climate change, under whatever name they can make stick with the useful idiots, was going to be the way the Deep State would use to ram total control of the economy and world government down the throats of the American people.

It would be nice if we could ban the Fed, but face facts, we the people can't even elect a President that isn't approved by the Deep State without having the entire machinery of government beginning at once to undermine anything that President tries to do. The Fed is part of the machine Americans allowed to be built and now that machine runs us rather than our running it.

Reagan couldn't even get rid of the NEA and it wasn't well entrenched yet when he was President. How does a President get rid of the Fed, the FBI, the CIA, or any other rogue agency that sets its own goals and works towards those goals no matter what the President, Congress, or the People want?

14 posted on 11/09/2019 1:18:03 PM PST by Rashputin (Jesus Christ doesn't evacuate His troops, He leads them to victory !!)
[ Post Reply | Private Reply | To 4 | View Replies]
To: Tolerance Sucks Rocks
Central TX has hit record breaking lows the past couple weeks and may have flurries next week. There's your globull warming.

Did y'all see Greta is getting a mural in San Francisco?

“people in the Fed actually believe this garbage”

No they don’t, none of them do, it’s a plan to take over our economy

Let me guess. Climate change will make the $20 trillion debt even worse, somehow.