LOL, good one from MM

Well the liberals will combine with the even more leftist social democrats of the New Democratic Party to form a governing majority with more than 170 seats.
“ Liberal-NDP Tally Exceeds 170 Seats”
https://www.bloomberg.com/news/articles/2019-10-22/trudeau-posts-expected-atlantic-losses-canada-election-update

How is it that people in California, New York, and Toronto, flee the leftard rule there, but bring their viewpoints with them to “flyover” country? Did they learn nothing?

We need to grow up. That’s just a bs conservative talk show talking point. The leftist poor and illegals filling California, NY, NJ etc will spread out for their own enjoyment. They didn’t “learn” anything and they don’t care. In a way that’s the beauty of the Constitution. The popular vote will spread around until the electoral vote reflects it. Sad but true. Probably can’t be stopped.

“The ranchers that infest government are so anti-growth that they cratered the economy.”

Don’t know if it’s the ranchers so much as the greenies with big money settlers who move in then block all other development - NIMBY.

But SW Montana is different - lots of growth in the Bozeman area.

Yes, the leftists who flee are the locusts who first leave when the ground is nearly bare. They find the next area to devour. The others will follow.

Yes, they are locusts looking for their next free meal.

I left NYC a thorough conservative BECAUSE of what I learned living in NYC. Mayor David Dinkins, Sonny Carson, Al Sharpton and Bill Clinton were a large part of that education, as was Rudy Giuliani, Rush Limbaugh, Wm. F. Buckley Jr., the NY Post and Bob Grant. But mostly it was life in Crown Heights and Far Rockaway, and traveling the subways to and from work. I can’t believe that at least some of the California refugees relocating to Texas did not go through a similar transformation based on their experiences with leftard mis-rule. 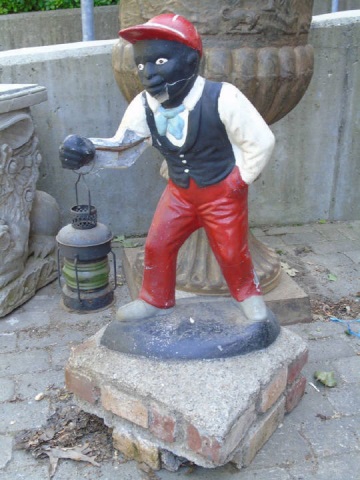 The “Wexit” movement is gaining steam this morning.

Looks like we are going to have to fortify the northern border as well.

It wkll. I have a meeting tonight with my men.

If an Alberta secession were to occur, would the population want to join the U.S. or become a separate, sovereign country?

The Diddler has put so many illegal immigrants into AB, and there are so many lefties in (R)Edmonton, that AB would never secede. Milked dry of wealth, they would STILL vote to remain.

We are SO SCREWED!

My condolences to the good peopl of Alberta. Alas Canada will continue being the worlds underachieving country. So much potential shackled by decades of leftist policies. Our fate too of course as a horde of leftist and illegals spred accross the red states.

Honestly, it’s about 50/50. Logistically, it makes far more sense to join the US, it would still be Alberta, we’d inherit the social issues there too, but our basic human rights would at least be written down and we will defend that with our lives.

There are a shocking number of closeted Klansmen and Klanswomen (aka Democrats) in Canada.

Our economy was already in poor shape but we still chose a criminal racist. Oh well, back to ignoring Canadian politics. Should never have gotten my hopes up. Canada chose alt left over center left.

Even on a slightly smaller overall scale: You can take out any given city in Ontario, up to and including Ottawa, and still gain Ontario in its entirety, but if you cut out Toronto, even just the basic core of it; removed from the entire, surrounding GTA, you can *never* gain Ontario.