To: MaxistheBest
The more this Barr/Durham thing keeps going, the more I’m convinced that he’s got them all wrapped up.

I respectfully disagree. He is a longtime Dept of Injustice creature, and so far his record of going after the Deep State is appalling.

either turn it into a nothing burger or be prepared to go after them ALL.

I vote nothing burger.

So people are killed. What's that to Barr?

He did. And what did he do about it?

Nothing. He agreed with the preposterous "suicide" lie.

Jeffrey Epstein’s death was ruled a suicide by hanging, and Attorney General William Barr said Wednesday that he has no reason to doubt it...... Barr says he has "seen nothing that undercuts the finding of the medical examiner that this was a suicide".....

And oh, this is rich:

he said he has "every confidence" that his new hand-picked director to run the bureau, Kathy Hawk Sawyer, will "be able to address any management or operational deficiencies at the bureau"

So according to Barr, multiple cameras watching Epstein's cell failed simultaneously - a statistical impossibility. There was a blatant attempt on Epstein's life only weeks prior in the same cell. Other inmates heard shrieking coming from Epstein's cell, and his vertebrae was broken in multiple places in line with homicide victims.

And Barr covered it all up.

The lead witness into the link of the pedophile/murder/rape web for the elite, celebrity, and powerful was murdered only weeks after being arrested, and Barr swept his murder under the rug.

You may have legitimate reasons to question his motivations, but you completely undermine your credibility when you post this nonsense.

William Barr had been out of government for 25 years when he took the AG post in early 2019. 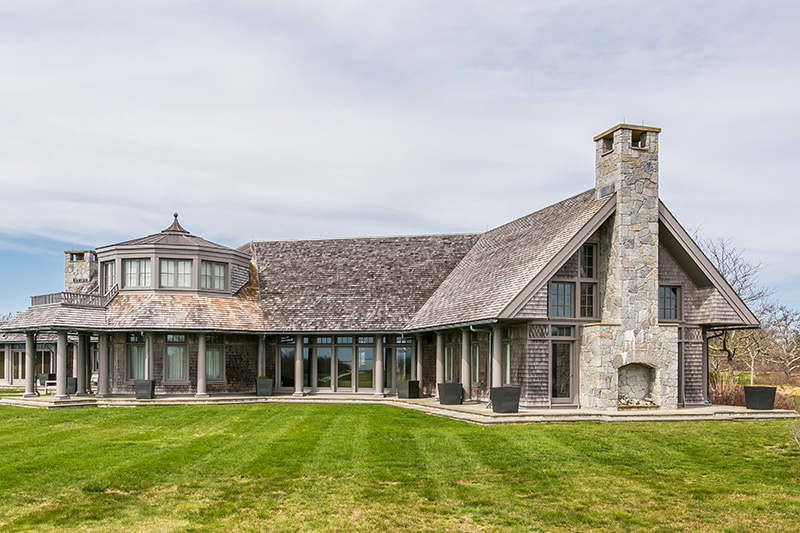 Better put on your flame suit. A lot of people here think Barr is just swell.