Author Scott Adams — one of the first political commentators to predict President Trump’s electoral success — says the Republican has helped usher in the “violating the corpse phase” of Joseph R. Biden’s 2020 campaign.

The creator of “Dilbert” looked at a Nickelback parody video shared by Mr. Trump on Thursday and all but declared Mr. Biden’s presidential hopes extinguished.

Mr. Trump’s clip of the Democrat and his son Hunter golfing in 2014 with Burisma Holdings board member Devon Archer was viewed over 2.7 million times in less than two hours.

It also became a top-trending topic on Twitter under the hashtag “Nickelback.”

“We are now entered the ‘violating the corpse’ phase of Biden’s presidential campaign,” Mr. Adams tweeted.

They copyright struck it even though the song cut is less than 15 seconds, which is fair use.

Who will be the first top-tier Dem presidential candidate to question how Hunter Biden got rich with Ukraine and China interests? My guess is it will be Warren and she will go for the jugular on Sleepy Joe.

Here’s a copy before it disappears:

The "election" will have been manipulated by the Media, the DNC and their Tech Lord allies in social media like FascistBuch and Twatter.

5 posted on 10/03/2019 5:07:03 AM PDT by kiryandil (The Media & the DNC tells you who you're gonna vote for. We CHOSE Trump.)
[ Post Reply | Private Reply | To 2 | View Replies]
To: All
Author Scott Adams...creator of “Dilbert”...was one of the first political commentators to predict President Trump’s electoral success.

Nickelback's parody video went mega-viral......viewed over 2.7 million times in less than two hours.
shows Biden and son Hunter golfing with a Burisma board member (this after Biden indignantly denied
he ever discussed Hunter's Ukraine business with him as VP).

THE WITTY ADAMS TWEETED: “We have now entered the ‘violating the corpse’ phase" (of what's left of Biden’s DOA campaign).

Has Plugs made a public appearance in the last week?

Mr. Adams is a funny dude. Smart, too.

A couple of Sundays ago both Dilbert and Pearls Before Swine had anti PC themes. I was wondering if they would come under attack, but it seems that the PC mob is unwilling to take on either of them. Good.

Busy.....counting up his Ukranian holdings.

Nothing wrong with bouncing the rubble just to make sure. LOL!

All memes violate copyright. Some are more equal than others.

I saw an ABC appearance where Slo Joe was moving pretty fast. He was practically running away from an ABC reporter shouting Ukrainian questions at him. Yeah, an ABC reporter.

Here are some more mirrors of it:

No they don’t. Fair Use is a thing.

What are the lyrics being sung? Can’t make it out on my phone.

All memes violate copyright. Some are more equal than others.

Parody is protected (so says the Supreme Court).

Look at this photograph
Every time I do it makes me laugh
How did our eyes get so red?
And what the hell is on Joey’s head? 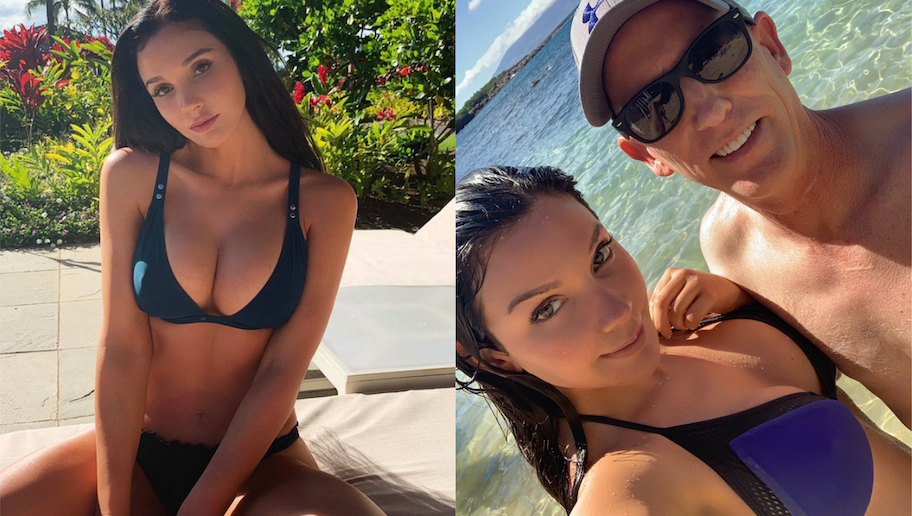 I knew that would happen but there are some basic rules to combat youtube copyright violations.

Trump’s video would easily qualify. He should lay out the steps as the video plays.

Saying Fair Use is not enough