Mayor de Blasio apologized on behalf of New Yorkers for the Trump presidency Saturday as he continued his long-shot White House bid in New Hampshire.

“Let me issue a formal apology on behalf of the people of New York — I’m sorry you got to know Donald Trump,” Hizzoner said in a speech at the state’s Democratic Party Convention. “New York did not send its best to Washington in this case. But this New Yorker is willing to get rid of him for you.”

The half-empty hall — which had been brimming during addresses by front-runners like former Vice President Joe Biden and senators Elizabeth Warren and Bernie Sanders — responded with polite applause.

The group of 19 presidential wannabes on Saturday largely avoided attacking each other, instead reserving their fire for President Trump — even turning their verbal stumbles into slams.

“If Donald Hump — if Donald Trump is re-elected. . .” Biden said at one point. 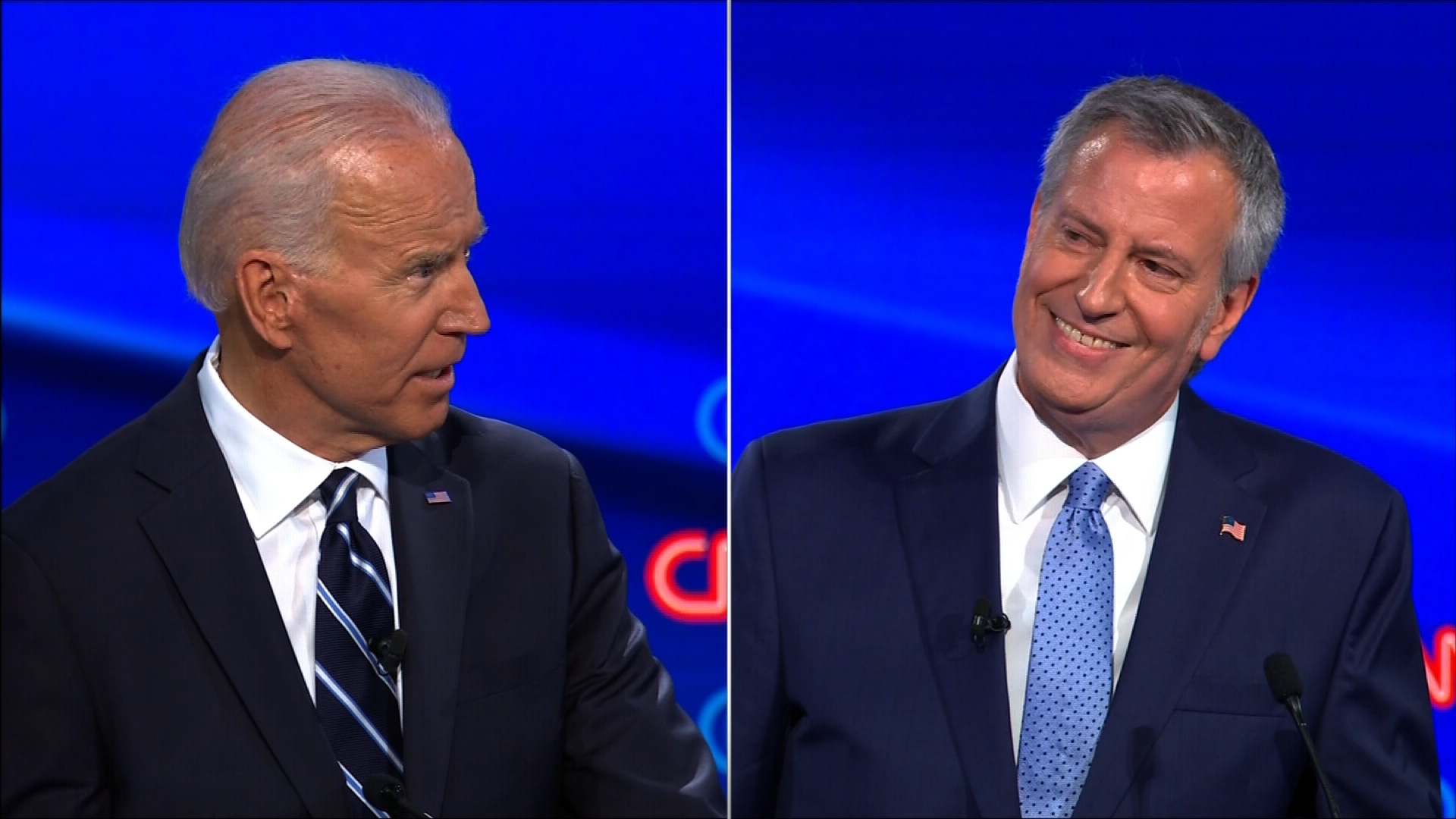 I got hump on my mind. I wonder why?

Sorry we ever even heard of deBalsio

Gosh! I didn’t know feces could talk. Imagine that. Fecal-speak. Hey DumblASSio, we’re sorry we ever heard your name.

Michael Moore is warning his tribe, if Biden is the nominee, a lot of Dems will just stay home on Election Day.
I don’t like a lot about Mike, but he can be a very keen observer of trends and what they are motivated by.
Most Dems won’t pay him any mind, because he’s white, past 60, was born male, and is not known for his telegenic qualities.

How many skyscrapers has DeBlasio built and own in NY City?

DeBlasio, one a crazy commie, always a crazy commie. He’s slick, like all fake Democrat politicians are in New York, but he’s still a communist and therefore an enemy of America.

More and more New Yorkers are seeing him for what he is, a commie first, political fraud secondly, and basically insane.

Other than that, he’s just a typical New York politician.

There is no more arrogant, incompetent piece of crap walking he planet than De Blasio. And that’s saying a lot.

Trouble is it’s not his name. His name is Warren Wilhelm.

“Mayor de Blasio apologized on behalf of New Yorkers for the Trump presidency...”

Only on behalf of NY City dwellers. Certainly not on behalf of the majority of those living among the trees north of NYC (New York State flyover country). That’s Trump country, just like a lot of other states with big rat cities.

Hey di Blasio, up your nose with a rubber hose. 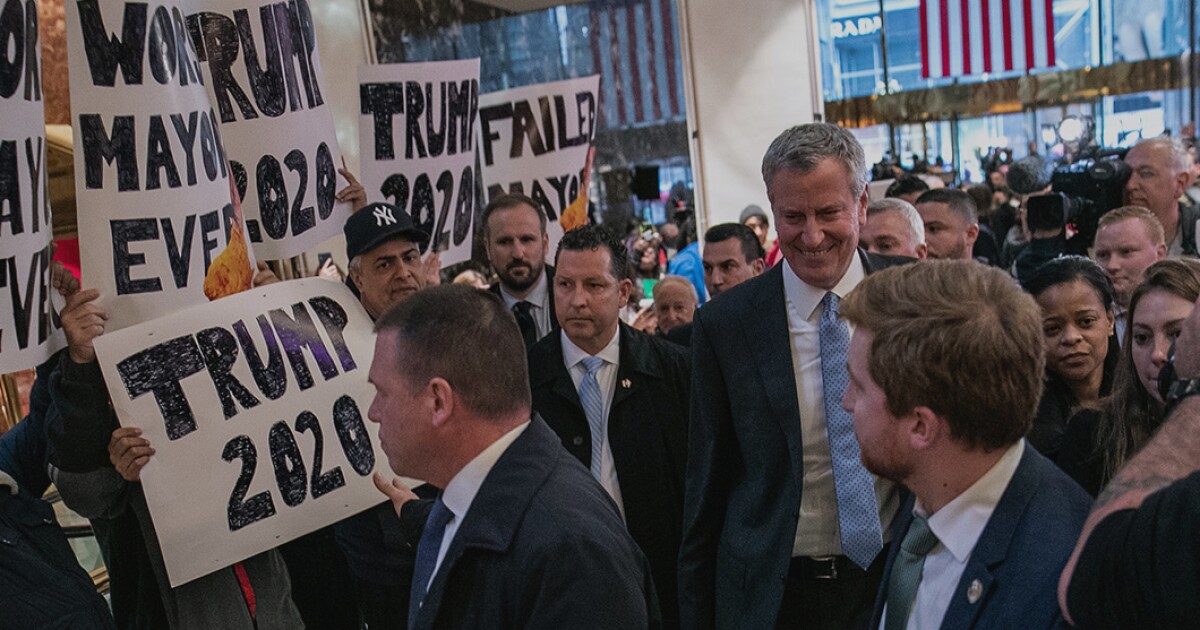 Bu he laughs when his own constituents express their disdain for him.

I’m sorry we got to know De Blasio.

LOL. they will get to him know him even better in the 5 years!!

To know deblasio is to be disgusted by him