The policy positions of Democrats running for their party’s 2020 presidential nomination have gone from the impractical to the absurd to outright chilling, should any one of them win and actually implement those policies.

The latest comes from Sen. Elizabeth Warren (D-Mass.), who essentially threatened all border enforcement and immigration agents for simply doing their jobs.

In a policy proposal posted online, the Massachusetts Democrat said that as president, she would appoint a “task force to investigate accusations of serious violations — including medical neglect and physical and sexual assaults of detained immigrants.”

She added the task force would be given the authority to pursue any credible criminal allegations.

I’m sure they are shaking in their boots!

That shriveled up scold (and fake Indian) will never be POTUS.

The Democrats are openly siding with fraudulently documented foreigners in their efforts to take our country from us.

The worst part is they have allies wearing R jerseys.
Micro Rubio and Flimsey Grahamnesty top that list but it is a very long list.

I call Warren the”Goofus”, she shakes her head like a bobble doll and wears her glasses down her nose.
And of course has goofy policies.

8 posted on 07/15/2019 7:20:27 AM PDT by Zenjitsuman ( p)
[ Post Reply | Private Reply | To 6 | View Replies]
To: SleeperCatcher
"In a policy proposal posted online, the Massachusetts Democrat said that as president, she would appoint a “task force to investigate accusations of serious violations — including medical neglect and physical and sexual assaults of detained immigrants.” "

And will Warren present this as evidence ? 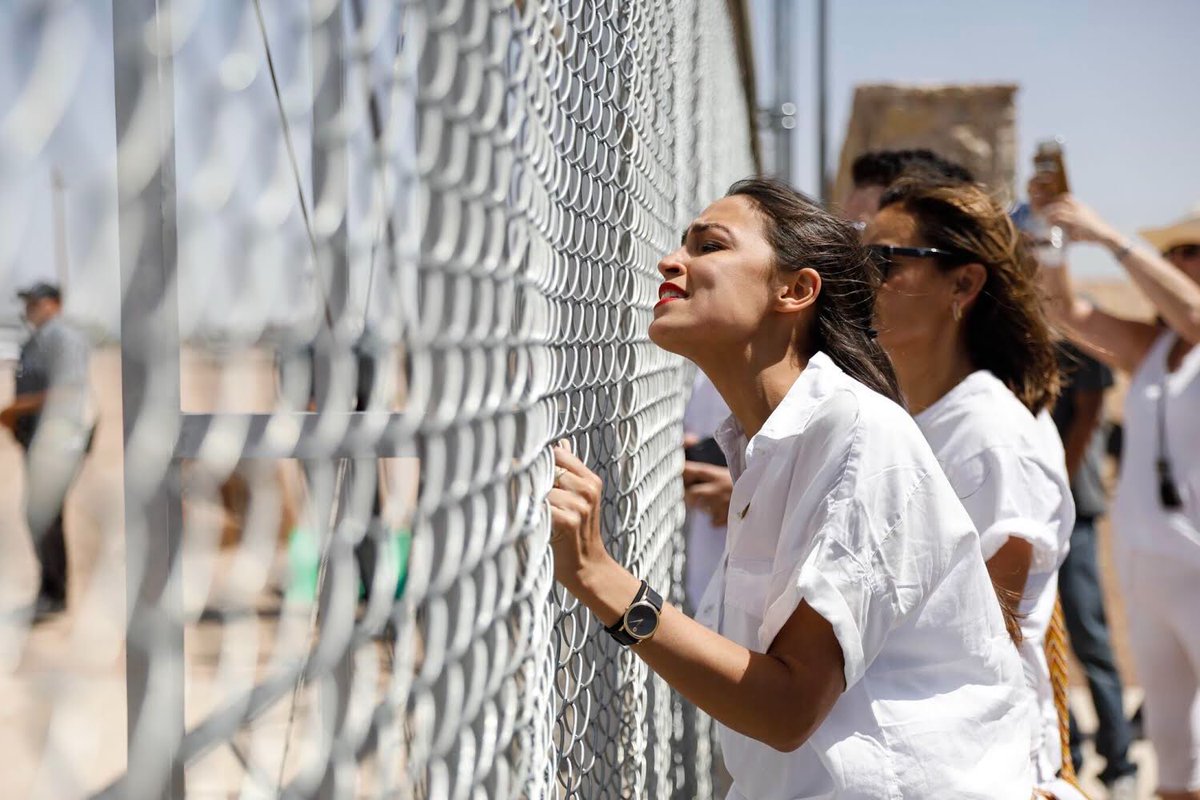 So change the law you fool.

Poke-a-heine on the warpath again.

Holding your own Government employees accountable for the jobs they were hired to do ?

Immigration agents will be “held accountable” for enforcing Court Orders & the law?

They probably are. The insane assault of the House Democrats on Trump indicates that they very likely WOULD do this if (God Forbid) the Dems get back into power.

Would some working stiff at the Border Patrol who has a wife, kids and a mortgage really want to take the risk? Fauxahontas knows EXACTLY what she is doing.

What we really need is a task force that makes Democrats do their job and within the Constitution.

In my experience, the only thing more worthless than a task force is a committee.

Says the fake Indian who is running for President Of Mexico

Warren is just establishing the need for the kangaroo courts in the new banana republic.

Not to be picky but did you say the same thing about Obama? I did, especially on the second term, I was sure a cardboard cut out could beat him.

The country has undergone a massive cultural shift in my life time and we should begin to recognize that. The country as a whole is more like Texas, a state well on their way to becoming all blue, than we want to admit.

sounds like she’s getting really serious about her “American Last” campaign ...