As the bill heads to the upper chamber, Sen. John Cornyn of Texas was clear how he felt about it.

“I will vote against the resolution of disapproval,” he said.

His Republican counterpart, Sen. Ted Cruz, was unclear on which way he would vote. But the senator said he was worried about how this will impact future presidential administrations.

“I am very worried about the slippery slope that could occur, emboldening future Dem presidents to implement radical policies contrary to law and contrary to the Constitution,” he told Intercept D.C. Bureau Chief Ryan Grim.

Mark, Ted needs to educate himself!

His Republican counterpart, Sen. Ted Cruz, was unclear on which way he would vote. But the senator said he was worried about how this will impact future presidential administrations.

“I am very worried about the slippery slope that could occur...

Pissing on the face of millions of Americans who are in fear of the future.

The truth is Democrats passed it to embarrass the President not to fix an urgent abuse of executive power.

I keep waiting for them to tell us where the President wasn’t justified in declaring an emergency.

Nut up Ted. It’s going to get ugly regardless of what the commies might do some day.

only Our great and wonderful president Donald J Trump

A yes vote is a vote to deny the wall, not to protect against the power of the president.

Congress has constitutionally given the president the power to declare emergencies.

Ted, if you believe the border is under attack you must vote no. If you don’t like the law, propose a new one.

Why doesn’t Trump make a deal with Dems....No wall and all illegal immigrants have to vote Republican for life :o).

When every senator and house member knows that, regardless of how they vote, the president will veto the resolution, THEN... they’re free to vote whichever way they feel they won’t get enough flack coming back at them to make any difference.

It’s the cowardly way of saying they tried, even though they know they didn’t really do the right thing.

In this toxic environment the democrats will never restrain themselves....that is only something Republicans do. Please, no more this is a civil war.

Why does this concept appear so obvious to us here but to the morons in office it appears like Trump is tearing up the constitution with this action?

13 posted on 02/26/2019 7:53:38 PM PST by Jonny7797
[ Post Reply | Private Reply | To 3 | View Replies]
To: conservative98
“I am very worried about the slippery slope that could occur, emboldening future Dem presidents to implement radical policies contrary to law and contrary to the Constitution,” he (Cruz) told Intercept D.C. Bureau Chief Ryan Grim.

Cruz is a fool if he think our 'playing by the rules' will make democrats do the same.... Cruz must be so stupid he doesn't know democrat war rooms write the sob letters he thinks he's getting from constituents.

I’m very optimistic that President Trump will get the Wall built and keep the illegals out of our Country!

I’m so very glad that I voted for President Trump!

Republicans need to stop being afraid and grow some balls. The Dems have for years been talking about stacking the supreme court and expanding their powers....even before Trump. They have fantasies of a socialist dictatorship jamming the Green New Deal down everyone’s throat.

My initial assessment is that what Pres. Trump announced is legal. Whether or not it should be legal is a different matter. Congress has been ceding far too much power to the exec. branch for decades. We should use this moment as an opportunity to start taking that power back.— Mike Lee (@SenMikeLee) February 15, 2019

Cruz is gonna hurt himself, ridin’ the fence that way...

Democrats will do whatever they want to do regardless, anyone with a brain should know this. 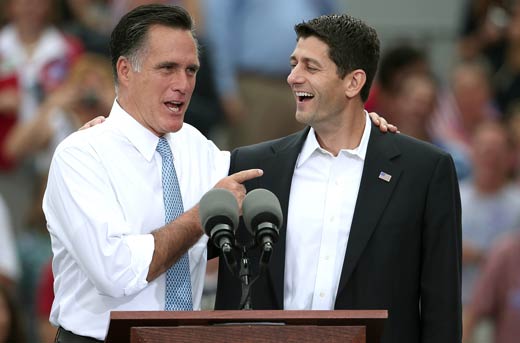 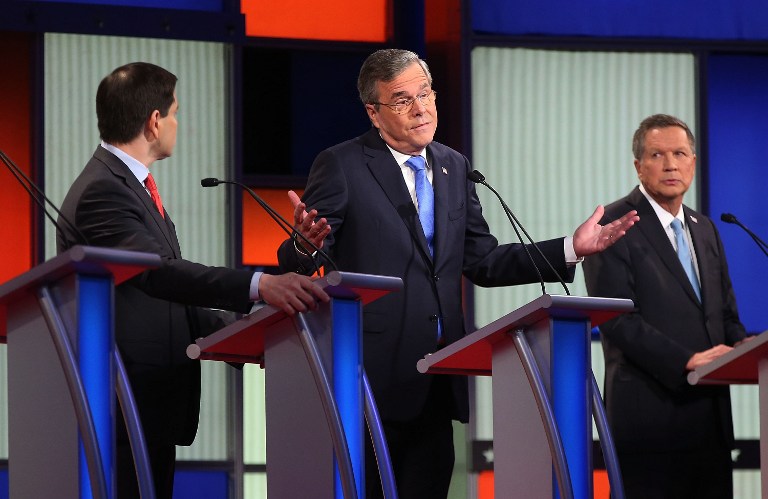 All of these guys are against Trump using emergency powers. But were ok with Obama using it.