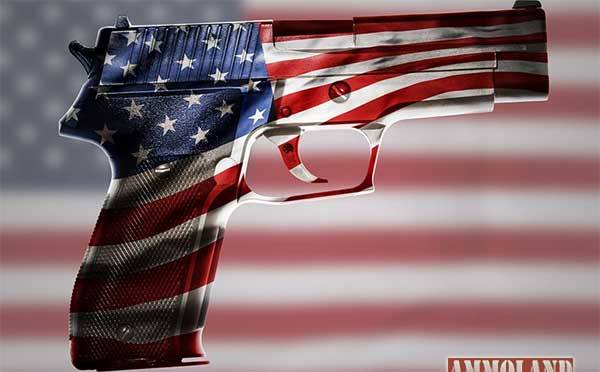 “More than 230 years ago, the Founding Fathers of our country penned the Constitution that has since laid the framework for centuries of policies. They so firmly believed in the importance of the freedom to bear arms that they enshrined it into the Constitution’s Second Amendment,” said Noem. “This constitutional carry legislation will further protect the Second Amendment rights of South Dakotans.”

The bill passed extremely rapidly. I was impressed. The South Dakota legislature kept their word. Governor Noem kept her word. Bill SB 47 passed on 22 January, 2019, in the Senate. From argusleader.com:

PIERRE — A bill allowing people to carry concealed handguns without a permit has passed the South Dakota Senate.

Senate Bill 47 will now go to the South Dakota House for consideration after the Senate passed the measure, sometimes called “constitutional carry,” in a 23-11 vote after an hour of debate on Tuesday afternoon.

The bill appears to be straightforward,  repealing sections of South Dakota law.

Oklahoma should be next.

I wondered what happened to Noem.

Last fall I was in SD. Candidate Noem stated she would sign Constitutional Carry into law. She did. She kept her word.

Blood’s gonna to run in the street!

Got any idea when?

Welcome to the club, South Dakota.

The bill has been introduced by Senator Nathan Dahm.

It has been referred to the Public Safety Committee.

Could be a month, could be 10 months.

I have seen a lot of shenanigans on Constitutional Carry Bills.

It passed with large margins just a few months ago.

It should be smooth sailing.

That would be nice.