Climate change isn’t just about extreme heat waves in distant future decades, or melting glaciers far away from the neighborhoods, forests and farms of Virginia.

Storms are dropping heavier rainfall, summer nights aren't cooling off as much, tides are creeping higher than before – and it’s already happening in our backyards.

Those trends are likely to continue and intensify by the time a child growing up today gets to retirement age.

The scenarios and the evidence are laid out in a new report called the Fourth National Climate Assessment, which was composed by hundreds of experts across 13 federal agencies.

TOPICS: News/Current Events; US: Virginia
KEYWORDS: agw; apocalypse; endoftheworld; fearmongering; fnca; globalwarming; hysteria; pravdamedia; thegreenmenace Navigation: use the links below to view more comments.
first 1-20, 21-27 next last
Look at this BS propaganda piece that was published today in what used to be a real newspaper. Here is Boyer's contact informaton: https://www.richmond.com/users/profile/jboyer/

You can only comment on the propaganda at the paper's site if you are a subscriber.

Locusts, and frogs, and fireballs...

And right there is where your b.s. meter should be pegged.

Or VA will be freezing it’s butt off in an ice-covered wasteland.

The press and the nuts are going full court press on this GOREBUL warming crap.

And their flying in jet airplanes to spread the doom and gloom. There’s a climate summit coming up, so they are piling it higher and deeper

Global Warming: The Religion of the Stupid

10 posted on 11/29/2018 4:35:53 AM PST by MountainWalker
[ Post Reply | Private Reply | To 1 | View Replies]
To: Captain Jack Aubrey
Well then, I guesd everyone who lives in Virginia should sell their homes for peanuts, flee the state and run for their lives before it's too late!

What a total crock of steaming excrement.

The jig is up, nobody in their right mind believes any of this religious zealot "climate change" hysteria. *Note is used to be called "global warming" until reality set in that the globe is COOLING, NOT warming, so they were forced to surreptitiously change the "buzz word" or become a laughingstock.

As for "climate change", it has existed tor millennia; it's called THE WEATHER, so deal with it snow flakes.

this one is all over the FakeNewsMSM. totally over the top, and more proof they’ll publish anything:

there’s no end to the $$$ they are trying to grab:

29 Nov: Financial Times: Private players plug in to the green energy revolution
There is a gap for investors to finance the shift towards renewables
by Javier Espinoza
More than $2.3tn of annual investment in the energy sector is needed to meet the “sustainable development” conditions that will help avoid catastrophic climate change, according to the International Energy Agency.

That annual commitment must rise again to an average of more than $3.2tn between 2025 and 2040, with much of it skewed towards renewable power sources and improved efficiency, to achieve the best-case scenario set out in the IEA’s latest Energy Outlook report...

Others, such as US buyout firm Carlyle, are also looking to target companies that will somehow benefit from tackling climate change. David Rubenstein, Carlyle’s co-founder, says: “More and more money is going to go to things that deal with global warming.”
https://www.ft.com/content/76f1e95e-c883-11e8-86e6-19f5b7134d1c

My lungs fell the effect of the dark clouds over Virginia with the smoke of CA fire due to Directed Energy Weapons. 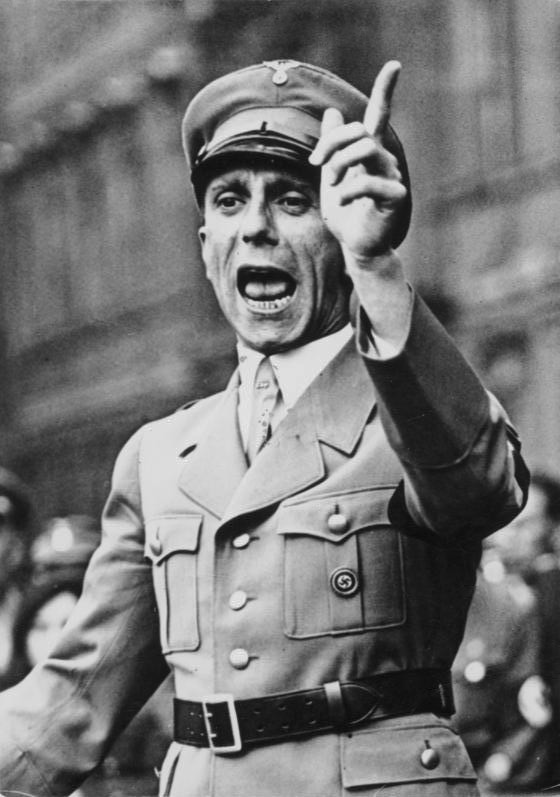 Yesterday’s RTD was the first copy I had bought in 20 years, and that is only because my wife’s obituary is on page B6. Will most likely never buy another.

Or paint the asphalt white.

Or it could be God’s punishment for voting for corrupt politicians.

More likely Virginia finds out what Minnesota and N. Dakota can be....