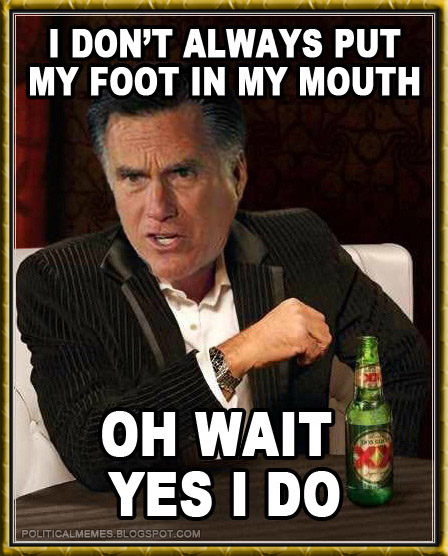 "The FAKE NEWS media (failing @nytimes, @NBCNews, @ABC, @CBS, @CNN) is not my enemy, it is the enemy of the American People!"

He never said the "media" was the "enemy of the people." He said the "FAKE NEWS media."

Of course the FAKE NEWS media simply reported "media," implying ALL media. Trump did NOT say that. And RINO shills like Romney did exactly the same thing. FAKE NEWS Romney should go to the original source of his whining, and stop with propagating propaganda and deliberate misinterpretation of facts and original quotes.

You didn’t have much of a choice; it was either “secret, pink panties Mith” or the great and all knowing OBUNGHOLE.
It was truly a case of DAMNED IF YOU DO, DOUBLE DAMNED IF YOU DON’T. 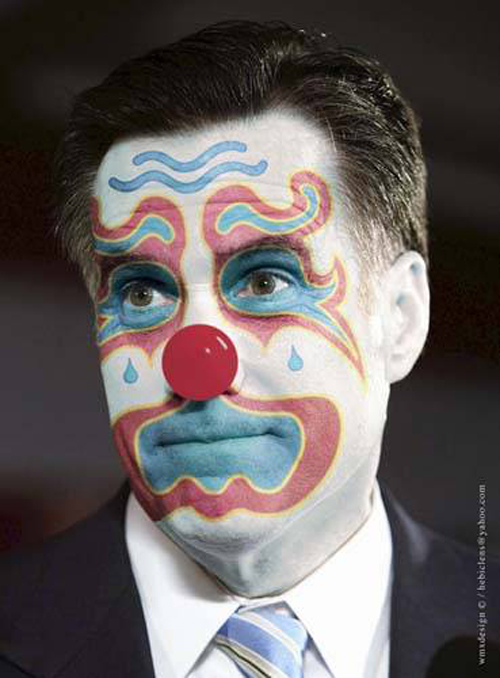 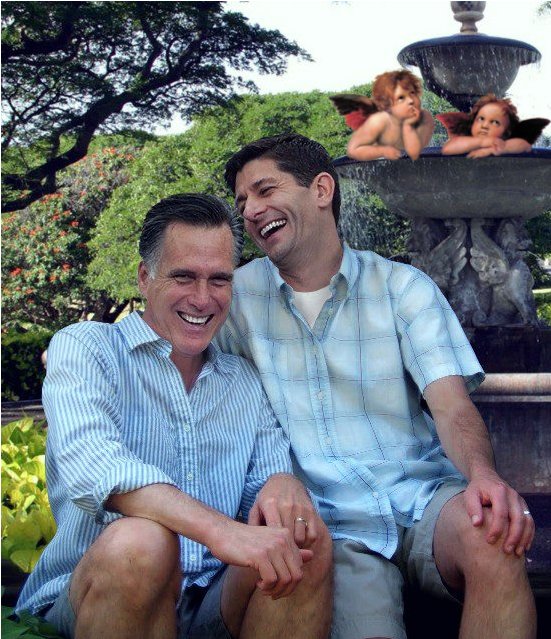 Romney is another McCain, full of himself and no real conservative. He thinks he is president and that the rest of us should care what the hell he as to say. News Flash Romney — I for one don’t give a d—n what you have to say.

Hopefully, repubs will gain enough seats so as to make romney an irrelevent twit in the Senate.

Mitt Romney is what you get when republicans get used to the taste of donkey dick & can’t remember a time that they didn’t like it.

True, we didn’t have anyone else, but I was foolish enough to believe that they were good men. I was proud to vote for them and I guess I am angrier at myself for being so gullible.