Predicting how climate change will alter the weather is becoming a flourishing business.

The consumers are property owners and businesses that fear a rise in extreme weather — hurricanes, floods or heat waves, for example. Last year set a record for U.S. losses at over $300 billion.

Rich Sorkin is seeking them out. Sorkin is CEO of a new company called Jupiter. "Our approach is, look, we're in the risk business." What Jupiter sells is risk assessment. How you can dodge the climate bullet?

Sorkin says Jupiter has raised about $10 million in a matter of months and hired top scientists away from federal government. They vacuum up government data, much of it free. Then they advise paying customers on things like where to build warehouses out of harm's way from bigger hurricanes or floods.

Sorkin says people want help. "Most of the private sector already had the view even prior to [the Trump] administration that they were on their own in terms of understanding these risks," Sorkin says.

Rebecca Owen, an actuary who advises insurers and health care providers about extreme weather, says hospitals have to plan on who to look out for.

"It's a new era," says Dale Hall, head of the climate team at the Society. There have always been big storms, he says, "[but] the frequency and intensity of them is different." That will eventually affect how insurance companies set premiums, and also what they pay to insure themselves against big losses.

And Hall notes with exasperation that even when experts figure out what the "new normal" is for extreme weather, it will change again as the planet continues to warm. 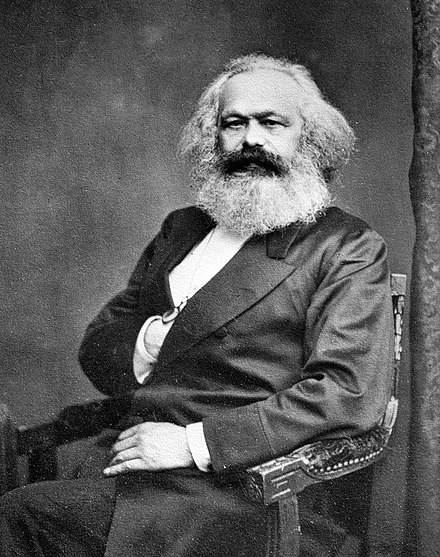 Trust me....the Al Gore's, Soros, Bushes, Obamas, Clintons, Merkles of the world aren't going to go hungry or give up one iota of their $$. Never have in the past.

I wonder if Algore is a “silent” partner in this venture!

Climate Change is a Racket.

It’s not “becoming” a business. It’s been a business all along - one based on a scam.

Predicting how climate change will alter the weather is becoming a flourishing business.


Predicting is the business, being accurate, not much.


Risk assessment is real and valid. But, some risk you accept because you cant do anything about it. Those used to be called Acts of God. Others you manage, but you NEVER eliminate risk!

But since there are no longer acts of God, they are acts of men and thus our dilemma, we think we can control the risk.

And we don’t have a science good enough to embrace the system with its nuances and complexities. However we have at least as much empirical support for a SWAG that man’s feeble fires will do very little to the earth’s climate, as for the current SWAG masquerading as actual science that they will send the earth’s climate into unlivable torrid conditions.

And what happened to the old fear of an impending ice age? If human generated CO2 has managed to bump our thermostat up, might that not be fortuitously just in time for the big chill?

9 posted on 04/18/2018 8:16:15 AM PDT by aquila48
[ Post Reply | Private Reply | To 1 | View Replies]
To: Oldeconomybuyer
Predicting how climate change will alter the weather is becoming a flourishing business.

Is becoming????? Its been a flourishing business for a long time for all the scam artist "climate scientists" who are enriching themselves off of government and NGO contracts to flog Global Warming hysteria.

10 posted on 04/18/2018 8:17:02 AM PDT by Opinionated Blowhard (When the people find that they can vote themselves money, that will herald the end of the republic.)
[ Post Reply | Private Reply | To 1 | View Replies]
To: Oldeconomybuyer
Then they advise paying customers on things like where to build warehouses out of harm's way from bigger hurricanes or floods.

Uh... duh. Anywhere that is 4 hours drive from the coast and at least 1000 feet above sea level.

The carbon racket was initiated by infamous Enron. They were trading sulfur credits and looked for a way to increase their market, since carbon is much more prevalent than sulfur, even tho carbon dioxide is actually the stuff of all life on Erf (No CO2, no vegetation, no food for animals like cows, sheep, no food for humans, erf just a lump of rock)

Free advice. If you don’t want hit by hurricanes don’t build near the coast. If you do not want flooding, stay away from rivers and streams.

Don't worry it will come back real soon and it will be pretty fun watching them trying to explain why the Sun controls our "climate" and not Algore.
see- Maunder Minimum