Rebellious California lawmakers get banished to ‘The Dog House,’ a tiny office [Opposed cap 7 trade]
Riverside Press-Enterprise ^ | August 11, 2017 at 6:34 am

The move comes about a month after Melendez resigned as assistant leader of the Assembly Republican Caucus. Melendez said she could no longer work with Assembly Republican Leader Chad Mayes of Yucca Valley after he voted in favor of extending California’s Cap-and-Trade Program to 2030.

Mayes’ vote outraged conservatives who argue that cap-and-trade boosts already-high gas prices. He is facing calls from two Republican National Committee members and Assemblyman Travis Allen, R-Huntington Beach, among others, to step down as leader of the Assembly’s GOP minority.

Sacramento is so dysfunctional. 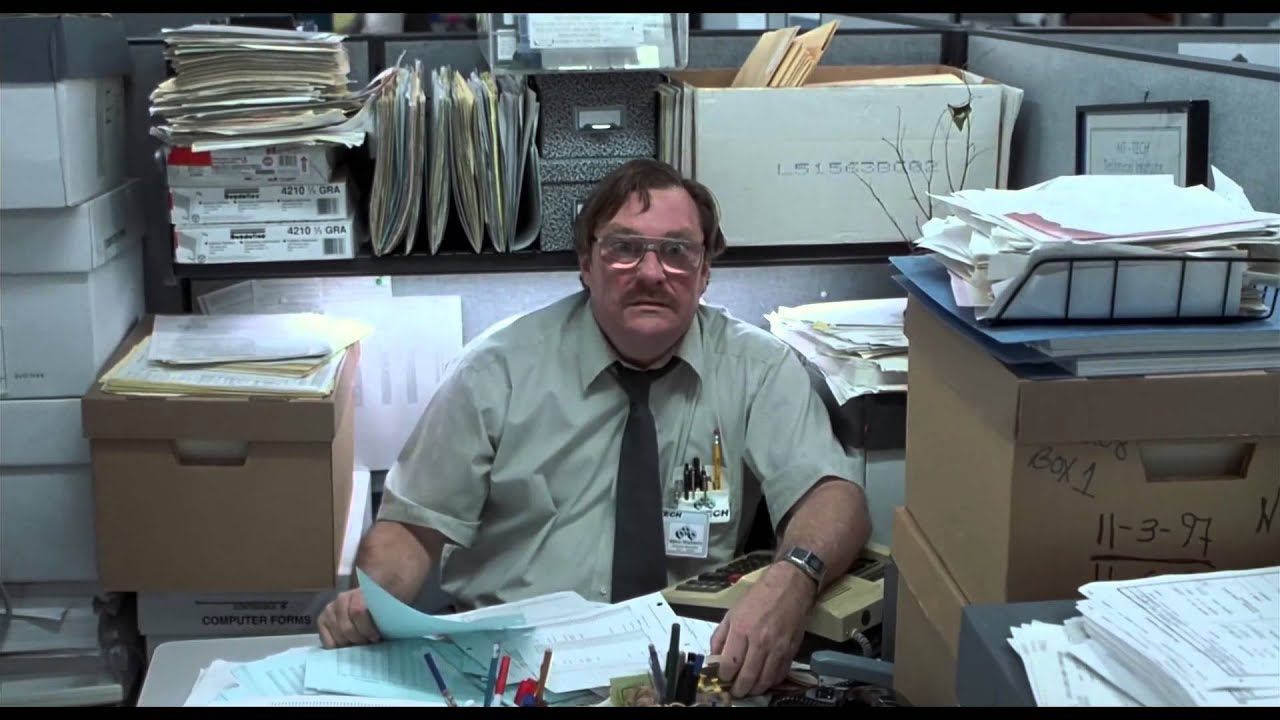 Sacramento for Liberals by liberals.