Hawaii: No Vetting For Potential Terrorists, But Six Month Quarantine For Your Dog! WTF?
Halls of Karma ^ | 3*19*17 | Les Roediger

If you travel to Hawaii and you bring a dog, even if the dog is a guide dog for a blind person, it is subject to a six-month quarantine to determine if it is a risk to the citizen’s welfare and safety.

But apparently they have no problem with allowing potential terrorists to enter with no more than a passport and plane ticket.

Trump’s travel related executive order was all set to go, but needed to be revised. Now Judge Watson’s restraining order prohibits the executive order from working as designed, putting American citizens at risk due to lack of extreme vetting. The executive order provides an extra layer of security for travelers and citizens alike, but some democrats and liberals feel as though the extreme vetting is too extreme and causes an inconvenience due to the temporary halt in travel for some people. You know, those “some people” who could be terrorists.

Hawaii claims that the EO violates the Constitution’s protections against religious discrimination, but Hawaii has to go beyond what the EO actually says to support this claim.

On page 40 of its memorandum, Hawaii says, “It is well established that evidence of purpose beyond the face of the challenged law may be considered in evaluating Establishment and Equal Protection Clause claims.”

But the “evidence of purpose beyond the face” of the EO consists primarily of statements President Trump made before he took the oath of office to become the president.

According to Eugene Kontorovich, a Northwestern University law professor, “there is absolutely no precedent for courts looking to a politician’s statements from before he or she took office, let alone campaign promises, to establish any kind of impermissible motive.”

Moreover, the claim that it is a Muslim ban is contradicted by Iraq’s removal from the list because arrangements have been made for the Iraqi government to provide the information needed for effective vetting of Iraqi nationals.

Now they pour in, unvetted. Here comes the good part…

Hawaii State law governs the importation of dogs, cats and other carnivores into Hawaii. Normal quarantine is 180 days at the Animal Quarantine Station (AQS) on Oahu.

They can qualify for the 5-Day or Less Quarantine, with extreme vetting… •You must start preparation at least 4 months prior to arrival. Sometimes it is even longer. •Your pet must have 2 rabies vaccinations at least 30 days apart. •The second rabies vaccination must be given at least 3 months prior to arrival in Hawaii. •Your pet must pass a blood test that shows a response to the vaccine. This blood test must be passed at least 4 months before arrival in Hawaii. •Your pet must be micro-chipped and dna markered. •Due to the minimum requirements, puppies and kittens would be at least 9 months of age before they can qualify for direct release. •This includes direct release at the Kahului Airport, if you meet requirements.

And the Governor claims that Trump’s order violates Due Process??

The Animal Quarantine Station can also be reached at:

How is Hawaii’s Leper Colony working out?

Rabid leftists only want the destruction of the Western world.

Remember the complaints about the Obama administration just dumping groups of muslim “refugees” in towns all across the country without consulting any state or local government officials or even informing the residents beforehand?

And the federal courts handed down a decision that the local commiunities or states did not have the right to refuse the relocation of those muslims.

Well, Hawaii has been overlooked and none of Obama’s muslim immigrants were ever relocated there.

Is it because Obama claims Hawaii as his home state?
Who knows.....

But now is the time for President Trump to give Hawaii the opportunity to do their part.

He should just start relocating all the new muslim immigrants to Hawaii where U.S. District Judge Derrick Watson and his fellow Hawaiians can share in the joys of the diversity these unvetted muslims bring to America.

And they want them! Hawaii can handle a bunch. 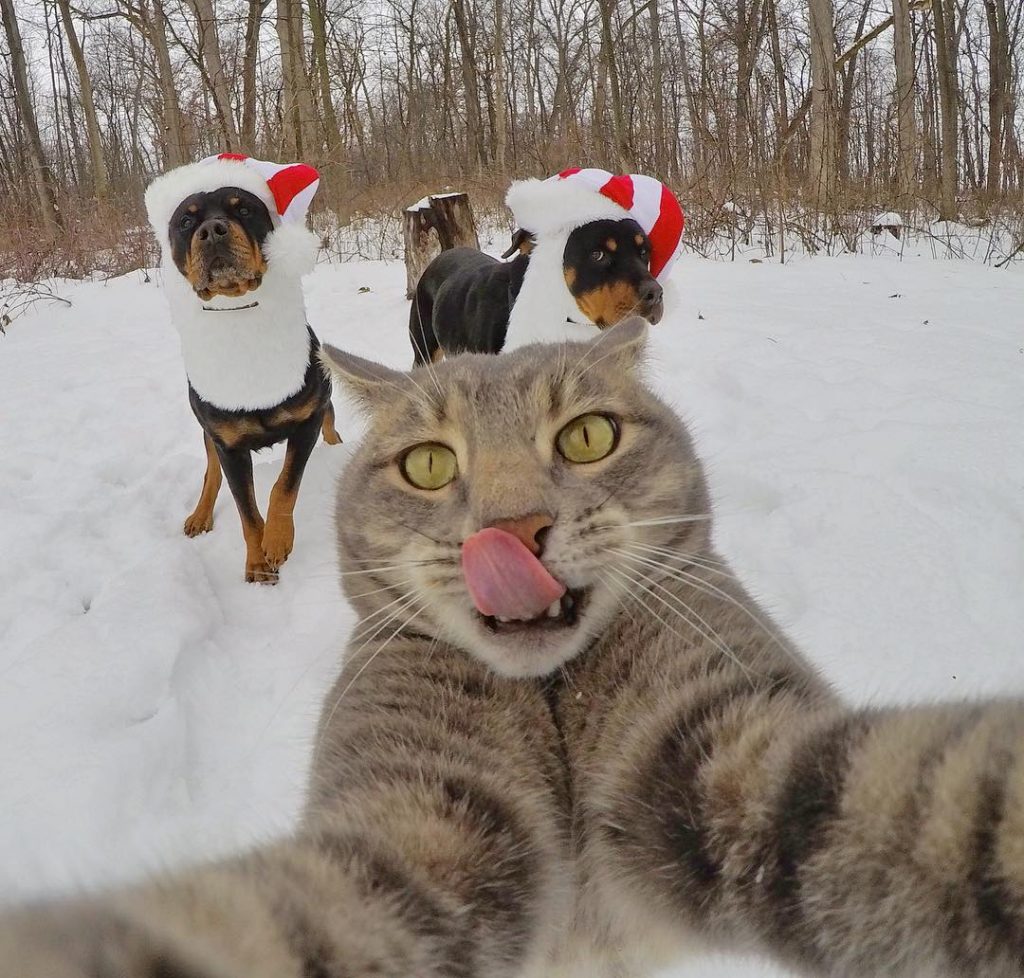 Hawaii took in NO people from the countries on the ban list of trumps last year- none=- zero- zilch- years previously they took in only about 4 per year- that’s it! I say turn Hawaii into a ‘safe space’ for refugees since they love refugees from terrorist nations so much- infact, let’s send all refugees here in the US to Hawaii-

Well then, all Muslims should be quarantined for at least 180 days and have rabies shots because they are actually not as good as dogs.

All dogs go to heaven, but all moslums can go to Hawaii (before they go to hell)

Hawaii may have been compromised by the Islamic extremists. They do hate dogs and a six month quarantine is one way to get rid of them.

The muzzies will greatly prefer the weather in Hawaii that is so much more familiar to them than Minnesota...so of course they should go there for their own comfort. It’s the least we can do. /s

Yeah, I’ve noticed this for awhile.

“Satan can fool human beings, but he knows he can’t fool a dog!”

- Twilight Zone, the words of an angel.

Hawaii might be a good place to ship the illegals. The locals are so well-known for accepting other cultures on their islands. /s