Must be nice to be a Democrat! FBI’s James Comey refuses to testify on Hillary’s emails
biz pac review ^ | 9-15-2016 | Frieda Powers

FBI Director James Comey dismissed an invitation to appear before a House Oversight Committee hearing, refusing to testify about the agency’s investigation into Hillary Clinton’s emails.

The committee’s top Democrat, Rep. Elijah Cummings of Maryland, said Monday that Comey refused to appear at the meeting because he had “already bent over backwards” explaining the FBI’s decision in Clinton’s email scandal, The Washington Examiner reported.

Apparently a federal employee is allowed to flout the law by throwing a temper tantrum.

Still waiting on all those patriotic agents to resign..... 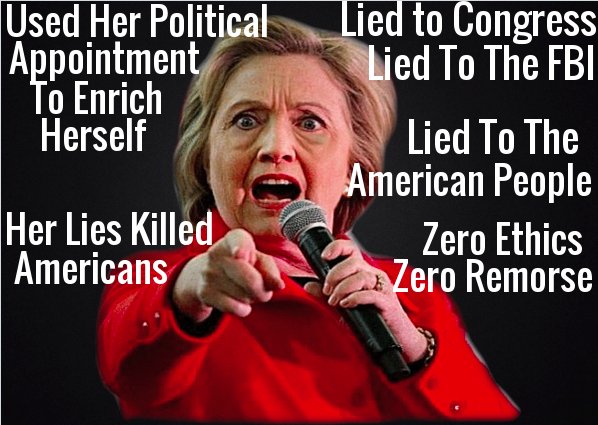 Subpoena and treat as an hostile witness.

” refusing to testify about the agency’s investigation into Hillary Clinton’s emails. “

Where does this little bastard think he has that privilege?

So much for fairness, decency, transparency and honesty. James Comey is scum under the thumb of Hillary. Corruption is epidemic in this administration, and the puppets are corrupted as well. Damn Comey to hell. Better yet, after the election President Trump will fire him and have the courts drag him in for questioning.

James Commie doesn’t want to have one of those “accidental” deaths so who can blame him?

Traitorcongress will hyperventilate loudly, but will do nothing to fellow Traitorcomey.

One minute late, lock him up.

The article said he was invited, not subpoenaed. Now he should be subpoenaed.

Trump will not have to fire him. He will resign before Dec. 31. If Hillary wins he will be given a royal sendoff for a job well done.

It's time to make him bend over forwards.

Yep subpoena him. Then ask him questions concerning his Clinton ties not disclosed.