Of all the metaphors he might have picked to praise Hillary Clinton, Joe Scarborough chose the most unfortunate one: that of “brain surgeon.” Because to many people, Hillary brings to mind none other than Nurse Ratched, that cold and domineering figure who subjected one of her charges who wouldn’t fall in line to . . . a lobotomy.

On today’s Morning Joe, Scarborough actually said “why don’t we try actually hiring a brain surgeon who’s been operating on brains instead of chopping down trees for the past 30 years?” Scarborough put the words in the mouths of Hillary supporters he imagined, but was clearly expressing his own sentiment. Scarborough thought he was praising her. But you say “Hillary Clinton” and “brain surgeon” and I say “Nurse Ratched” and “lobotomy.”

Ben Carson is back in?

From the mouth of Joe “Deliverance Banjo Boy” Scarborough...

Scarborough is a HUGE disappointment.

About a half a year ago, I was in the states, and thought at that time that he was one of Trump’s biggest supporters.

Now he has completely gone nuts. I don’t even recognize him anymore. I turned on the show this morning, and had to simply turn it off.

Scarborough sucks, frankly. Completely around the bend, at this point.

Here Joe, Dr. Clinton will see you now. Don't mind those ominous looking tools, after this procedure is finished, you'll be acting and talking just as stupid as you did before on TV. 8 posted on 07/29/2016 6:42:37 AM PDT by mkjessup (Philadelphia 'RAT Convention = The Most Gigantic Nest of Cockroaches & Vermin EVER.)
[ Post Reply | Private Reply | To 1 | View Replies]
To: governsleastgovernsbest
THE REAL DEAL is that 'conservative' Scarborough (intern DOA)
is politically to the very hard left of Bernie supporters: 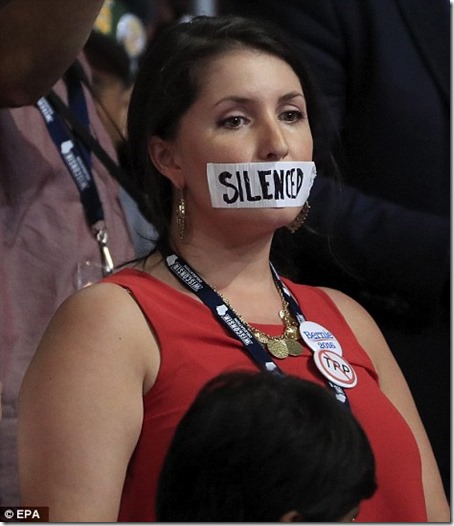 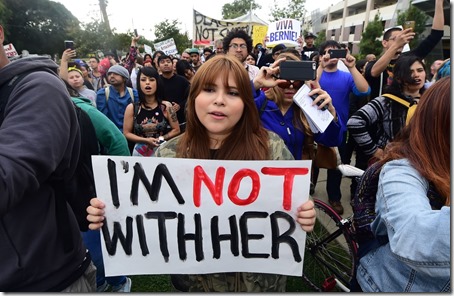 If Hillary was a surgeon, she like have lost her medical license based on criminal and unethical performance. What a stupid metaphor. Especially when her contributions is as a political hack while the other candidate has been building buildings world wide. Not chopping things down. What as biased viewpoint.

I don’t watch the news shows in the morning much anymore. I tuned in MSNBC for literally 2 minutes. In that 2 minutes, I was treated to Joe leading Mika along through all of Hillary’s faults, only to have Mika proclaim Hillary has her vote because she’s good on so many levels.

Morning Jerk needs a real brain surgeon. Hillary is more like a pickpocket on a giant scale than a medical doctor. Scarborough is another ego with no common sense and a big mouth.

Maybe he killed another intern...

13 posted on 07/29/2016 6:47:43 AM PDT by EEGator
[ Post Reply | Private Reply | To 5 | View Replies]
To: governsleastgovernsbest
“why don’t we try actually hiring a brain surgeon who’s been operating on brains instead of chopping down trees for the past 30 years?”

Because the "brain surgeon" got her license illegally and has killed every person she operated on, while bilking Medicare out of billions.

This morning was a sickening love fest for the DNC. They totally ignored the protests and booing and Bill sleeping. I had to turn it off within a few mins or get sick.

Was going to comment on “Morning Ho” but I just heard some thing far more disturbing on Stu Varney’s show:

Colonel Ralph Peters “despises Hillary Clinton but will vote for her instead of Trump.”

I don’t know what to say.

Hire? LOL! Not even a brain surgeon could fix the evil manifest in Hillaryous Rotten Criminal.

The Greatest Crime Couple in the history of the republic is the antithesis of a “free” republic.

Scar-Burro is no rocket surgeon. (but he is a RAT)