SEPTA has partially restored service on the Broad Street Line, but protesters are still blocking the subway station Democratic National Convention attendees were expected to use for the evening's events.

Democracy Spring protesters attempt to block access to the Wells Fargo on Broad Street during the first day of the Democratic National Convention.

Since about 4 p.m. more than 1,000 Bernie Sanders supporters have faced off with police directly outside AT&T Station. Officers' requests that people move were answered with protesters taking a seat on the sidewalk.

Democracy Spring, which has a platform of abolishing superdelegates, publicly funding elections and overturning Citizens United, organized many of the protesters and told them "If you want to be arrested, stay on the sidewalk. If you don't want to get arrested move to the street," said Desiree Kane, 34, of Denver, a spokesperson, who added, "We will nonviolently escalate repeatedly inside and outside the DNC and in social spaces. We have a number of people across the spectrum politically that may be delegates or otherwise. It may or may not be a mass of people but we will disrupt the DNC."

She complained they'd been greeted aggressively by police and escorted out of a rules committee session at the convention center earlier today.

The Broad Street Line, which travels north-south through Philadelphia, is the major public transit route convention-goers could use to travel from Center City to Democratic National Convention events at the Wells Fargo Center. 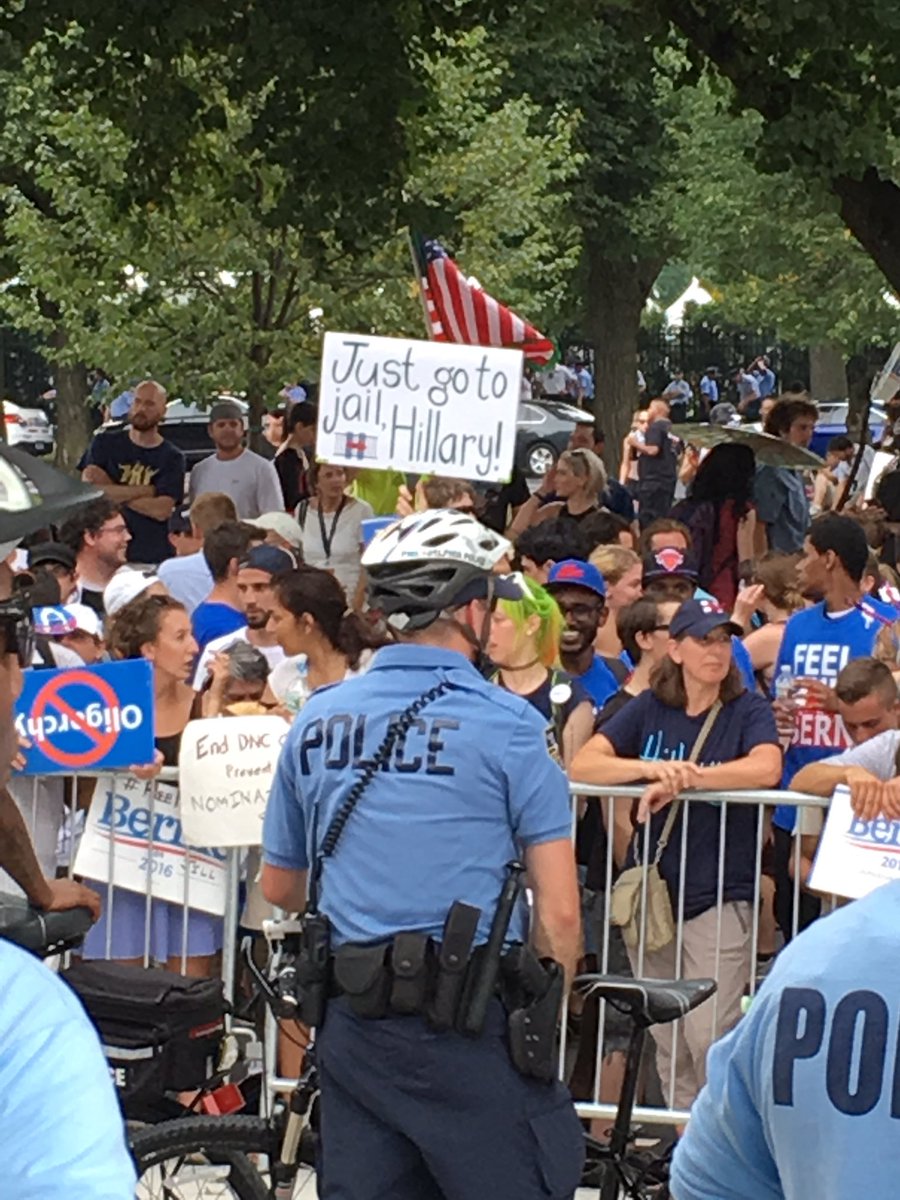 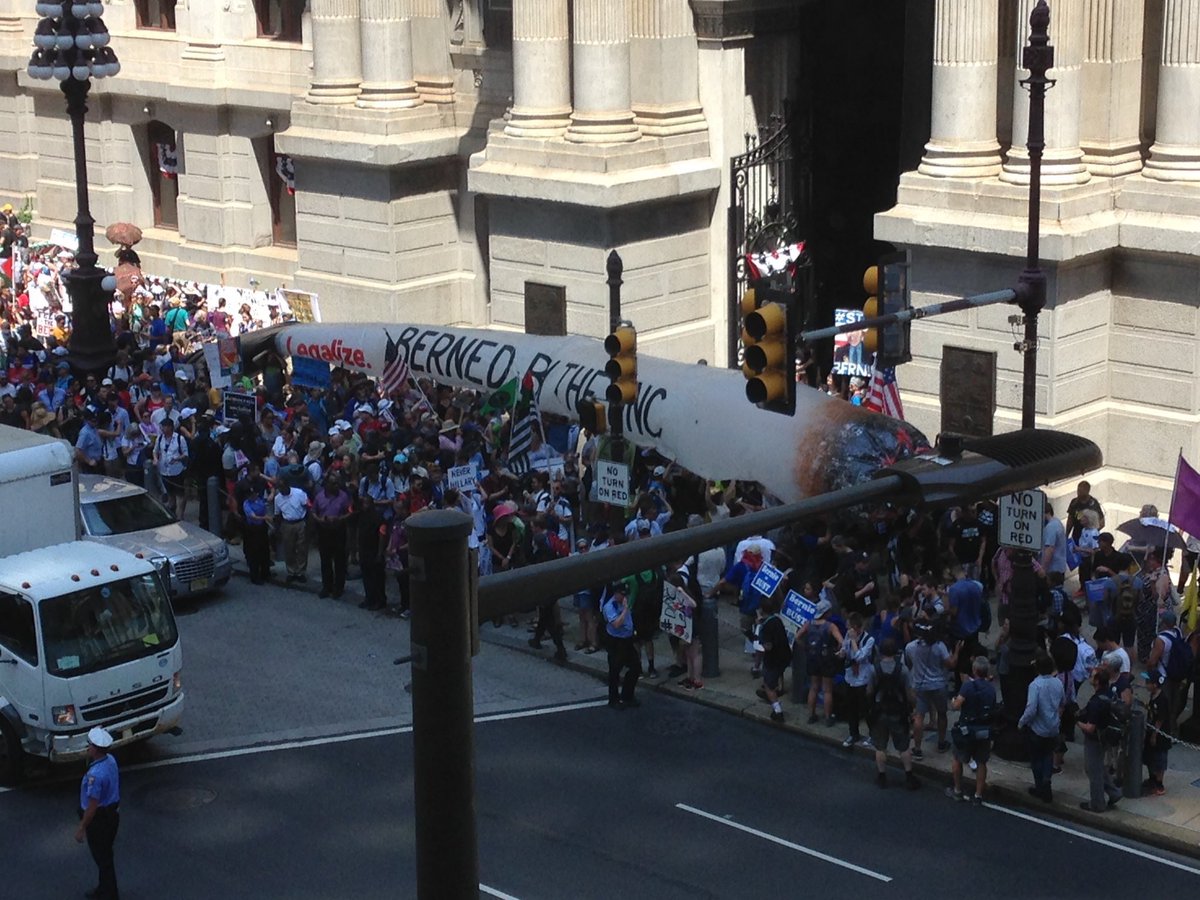 BERNED BY THE DNC I may have to re-think my knee-jerk dislike of these protestors. Maybe I've been unfair to them . . . .

Because sitting is so much easier than standing up.

No you’ve been right about them. Hillary isn’t Communist enough for them

How much does George Soros pay an hour, or is a vacation day?

Oh man. I used to live in Philly and work in Center City. People in Philly can be rough - someone might get shot if they keep blocking the subway stations. And not a Philadelphian on the jury would find the shooter guilty, either. : )

I would probably take vacation and stay the heck away from all of this craziness.