Heading into Christmas, Ted Cruz had emerged as the clear favorite to kick off the Republican nominating contest with a victory in Iowa. He was racking up endorsements from evangelical leaders/kingmakers and was starting to pull away in state polls. But with less than three weeks to go until the GOP caucus, Cruz now has real reason to worry.

The latest sign Iowa could come down to the wire between him and Donald Trump comes via a new Des Moines Register/Bloomberg state poll, which shows the fiery Texas senator's lead on the loud-mouthed tycoon shrinking from 10 points to 3 points among likely Republican caucusgoers in the past month:

As Ann Selzer, the well-respected director of the poll, points out, the narrowing race isn't the result of a late Trump surge--the Donald's been holding remarkably steady in Iowa for months--as much as an erosion in Cruz's support. "It's hard to say Donald Trump is back, because his support grew only one point," she said. "It seems more a matter of slippage for Cruz."

His drop could be the result of the increased attention that comes with being the favorite--which has included plenty of chatter about his Canadian roots--or it could be explained by something else, including statistical noise. Either way, Cruz doesn't look as strong in Iowa today as he did in late 2015. 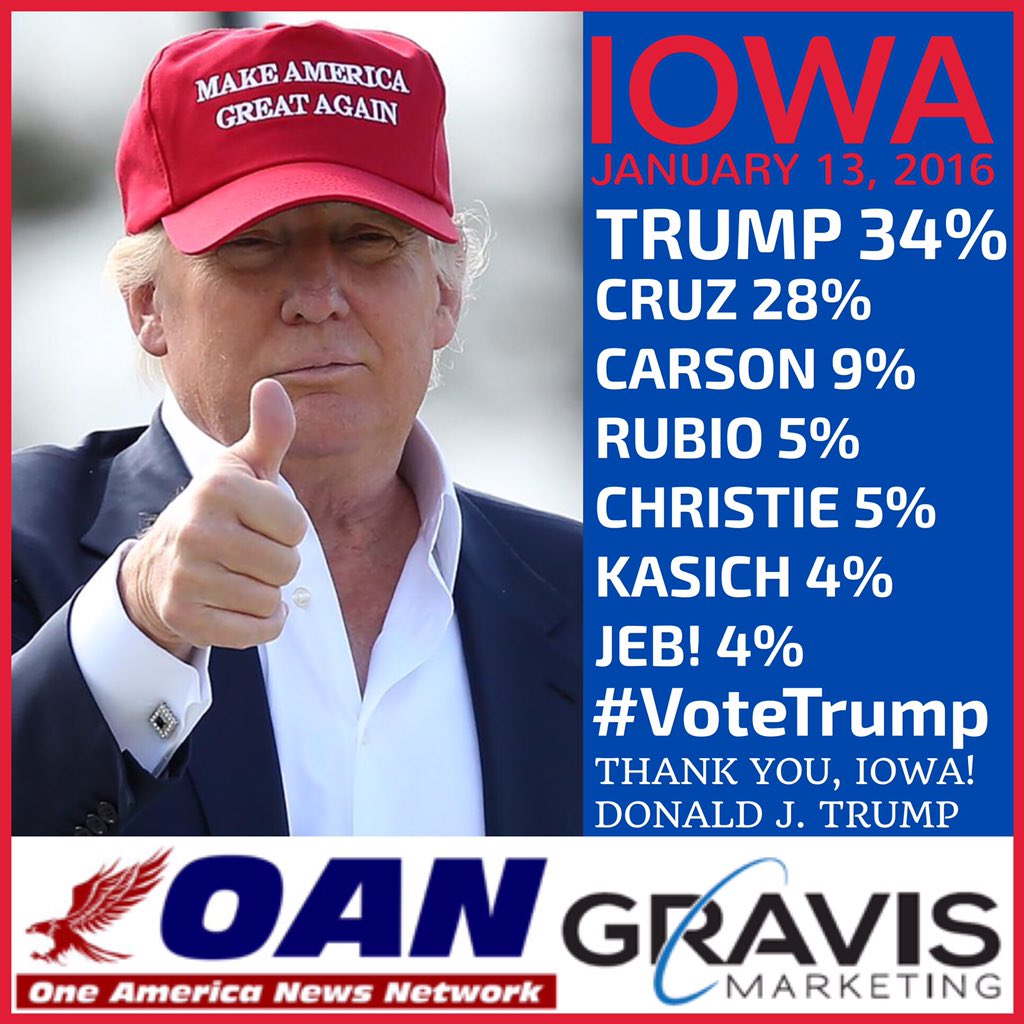 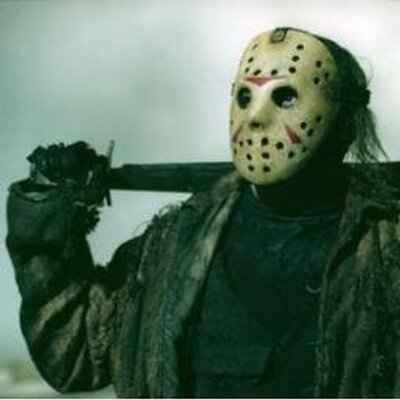 6 posted on 01/13/2016 12:17:12 PM PST by BlackFemaleArmyColonel (I love JESUS CHRIST because He first loved me! Thank You, JESUS! (1 John 4:19))
[ Post Reply | Private Reply | To 5 | View Replies]
To: BlackFemaleArmyCaptain
Looks like Bush's former legal GOPher is declining almost at the rate of the American economy.

Rafael better suspend his campaign and get his immigration status mess straightened out.

Slate is a site for liberal leftists to attack the right. Gee sounds like the Donald Trump strategy, attack from the left!!!

Now you’re going to Slate for your news as long as it supports Trump?

Cue the bombardment of panicked email solicitations from the Cruz campaign....

Cruz has the best organization in the state, a great ground game.

The Left wants Trump. He makes deals with them.

Article after article from the Democrat left attacking Trump and pushing Cruz. Not only is that the purpose of this whole article, but consider the wording they use for these two supposed enemies of the leftists who hang out at Slate:

Hmm. Whom would you rather vote for: fiery or loud-mouthed? All things being equal, I think most voters would choose fiery. And it’s the same everywhere you look at these left-wing, lying, smearing articles.

Weird. I got an email a couple of hours ago from the Cruz campaign. They were looking for "experienced photoshoppers who would be able to digitally alter official documentation." I'm not quite sure what to make of it.

Honestly, I don’t care who wins Iowa. Jeb could win with 90% of the vote and it still would not matter. The Iowa caucuses are a joke.

I am so disappointed in Rush. Today he detailed how Cruz is using push polls to find the best attacks for Trump:

among others. Then Rush says boys will be boys and moves on. If Trump had done this, Rush would have devoted an hour to demolishing Trump.

Rush even said that for all those calls about him letting Trump off the hook, that he has said all along candidates will take care of Trump.

Selzer/Bloomberg/Register - Surprise this time they are using name Selzer. They were always way up for Cruz in state and National poll. I think they want to keep their credibility.
Cruz peaked too soon. Listening to lawyer for too long gets boring and its fatigue. Now he is in New Hampshire.

Rush is just jealous, Trump plane is parked next to his etc...

All has to do with the size of the cockpit?