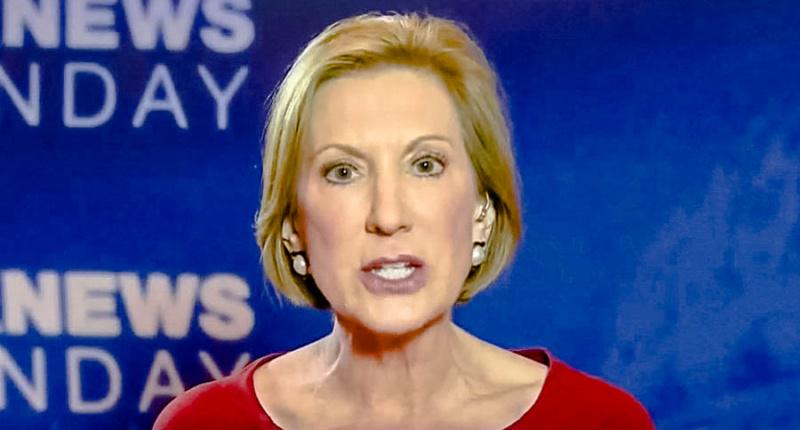 3 posted on 10/03/2015 7:23:31 AM PDT by MichaelCorleone (Jesus Christ is not a religion. He's the Truth.)
[ Post Reply | Private Reply | To 1 | View Replies ]
To: jimbo123
To establish a no-fly zone is the equivalent of an act of war. When taking warlike actions it's a good idea to know why you are doing so and is probably also a good idea to identify your enemy.