To: Nextrush
"The Confederate Flag Is The Legacy Of Democrats, Not Republicans" was the word put out by Rush Limbaugh

Rush was raised in a Yellow Dog Democrat area of Missouri known as Little Dixie. To consider the Confederate flag to be the legacy of Democrats would be natural to him, not spin.

4 posted on 06/23/2015 5:01:23 AM PDT by peyton randolph (Hillary Kardashian Clinton - famous for being infamous)
[ Post Reply | Private Reply | To 1 | View Replies ]
To: peyton randolph
Their going to make the dependents of DEMOCRAT Ernest Frederick "Fritz" Hollings, 76th Governor of the State of South Carolina, 1959 to 1963, very angry. 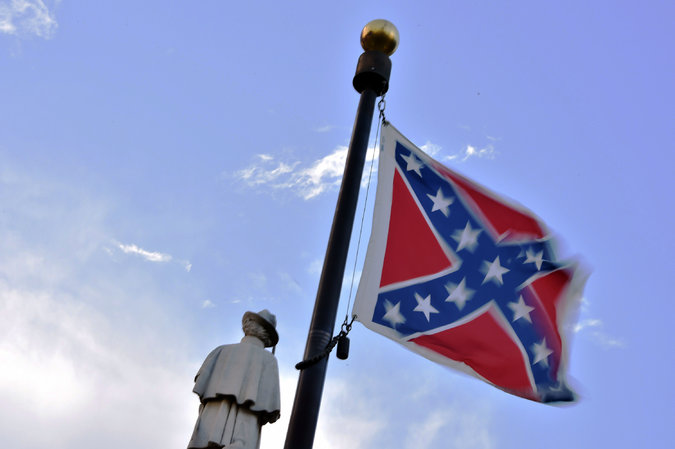 I picked up just this narrow political irony as Rush’ point.

He grew up with family that were leaders in the Republican Party in SE Missouri and regardless of how I see the situation, El Rushbo had “GOP” stamped on his backside at birth, God Bless Him.

I just don’t agree with his blind support of the GOP anymore because Republicans can’t be supported in matters I mentioned in this post.

I’ve listened to him since 1990 and use his name in my screen name, but I don’t follow the ‘party line’ anymore when Republicans cave to the Left.