Beck was way ahead of his time regarding the internal Marxist/socialist threats to America, esp. the Obama crowd.

He did more with his blackboards to expose the interlocking Soros/Communist Party USA/Democratic Socialists of America subversion than any other conservative on TV or radio.

He did his homework and put into illustrations the “Who” and “What” of this Marxist subversive network that reached directly into the White House (Anita Dunn, Vann Jones, David Axelrod, Quentin Young, Bill Ayers, etc).

Let’s give him credit for doing this when no one else was interested in it or was doing much about it.

As for his wanderings, that’s a personal issue of his. Agreed with his stances or not, he’s still a good person who has awakened our nation to its’ internal threats, a sort of Cable TV “Paul Revere”.

Friends of mine had access to him, and he listened and learned. We ought him our thanks for sounding the warning calls in the early days of the Obama subversion when no one else was (with specific knowledge and organization).

Changed mine when he was reappointed speaker. The pathetic showing proved to me the current leaders in Washington are girls who couldn’t even win a slap fight.

For such a smart guy, I find Glenn almost unlistenable on the radio. When alone on the air, Glenn tends to preach too much, using every cliche in the book. When in a group of other radio talkers, Glenn often becomes over the top giddy, silly, obnoxious and annoying. I think he gets too excited, and since he is the Boss, nobody can tell him to ‘please, just SHUT UP for a minute, will you?’ It was so different just a few years ago on Fox. On Fox, Glenn helped to educate us about the power systems of the western world. Back then, it was ‘must see TV’. now, not so much.

Bu Bye
Hi to Ross on your way out.

I am with Glenn 1,000% on this one. Not one cent - they get all their money from the Cronie Chamber of Commerce and their buddies anyway so they won’t miss me, and I won’t miss them!!!

Neither person you responded to was attacking the argument Beck was providing (that he was leaving the Republican party or that the Republicans weren't worth supporting). That is essential to an “ad hominem” attack.

“...ad hominem, means responding to arguments by attacking a person's character, rather than to the content of their arguments.”

Do you care to correct yourself and/or apologize for your wrongful characterization?

67 posted on 03/18/2015 5:10:50 PM PDT by ConservativeMind ("Humane" = "Don't pen up pets or eat meat, but allow infanticide, abortion, and euthanasia.")
[ Post Reply | Private Reply | To 22 | View Replies]
To: stevie_d_64
Lemme know when Levin stops threatening to leave and actually say F 'em. I have been pretty vocal at family gatherings about nobody in our Republian family giving dime one to the LOSER Republican Party.

Not a G.D. dime is to go to the RNC. Not until they nominate an ELECTABLE CONSTITUTIONAL FISCAL CONSERVATIVE.

We need a Calvin Coolidge for the 21st Century.

I am not registered as a Republican. It is called unenrolled in Massachusetts (Massachusetts has an Independent Party). However, my first presidential vote was for Gerald Ford over Jimmy Carter. I have still not voted for a Democrat for President.

The only Republican causes I gave money to were the College Republicans and the relatively independent Republican Trust organization.

After running as conservatives, that vote was pretty disappointing. And all the polls of GOP voters overwhelmingly wanted Boohoo removed. THAT was loud and clear they those sent to DC are not representing US. A slap in the face. (They can do it to us, but not to Obama and the libs)

ditto. I don’t particularly care for Beck and his histrionics anymore, but hey, even a blind pig finds an acorn once in a while.

Glenn Beck may be a bit crazy but he has exposed more than ANY ONE ELSE in my entire lifetime.

NO ONE would know about George Soros if not for him.

No,’I knew. Just getting under your skin apparently. And no, no apology for an opinion. And it’s an opinion clearly not just held by only me. 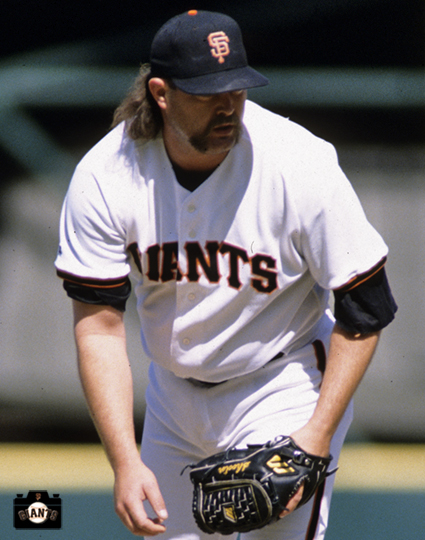 In summary “ I am an alcoholic non- republican possibly Mormon “. Inspiring.

So what is he going to do? Become a Democrat?