According to Canadian media outlets, the CF-18s were conducting a routine training sortie out of Siauliai airbase, when they were re-tasked to visually ID the Russian ELINT (Electronic Intelligence) plane that had violated Lithuania’s airspace (even if some sources say the Il-20 was reached by the Canadian Hornets as it was flying over international waters – hence, in international airspace).

The CF-18s shadowed the Il-20 for 5 minutes, took some photographs (not yet released), then were ordered to return to base.

The Il-20 electronic reconnaissance plane is, by far, the Russian aircraft most frequently intercepted by NATO fighter jets in the Baltic region.

The same type of aircraft was involved in the near-miss incident on Mar. 3, 2014, when SAS flight SK 681, a Boeing 737 with 132 people on board from Kastrup – Copenhagen to Rome had to change course in order to avoid colliding into an Il-20, flying without transponder and therefore not visible to the civil Air Traffic Control, about 50 miles to the southwest of Malmö

Is the CF 188 the Canadian version of the super hornet?

I’m not a military guy, but am Canadian and have never heard of them referred to as the CF 188, only CF 18

In much the same way Germany was just being neighborly with Poland in1939. 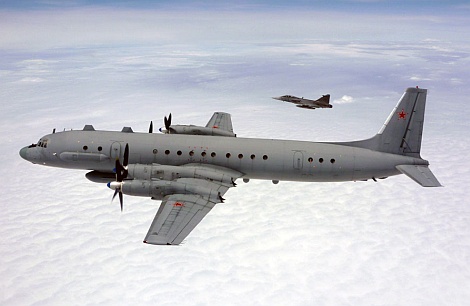 “The target is destroyed.”

I wonder how many of those Soviet-era mosaics depicting the eventual triumph of Socialism were scraped off the walls and ceilings of Russian public buildings in the intervening years?

Putin wants those things back 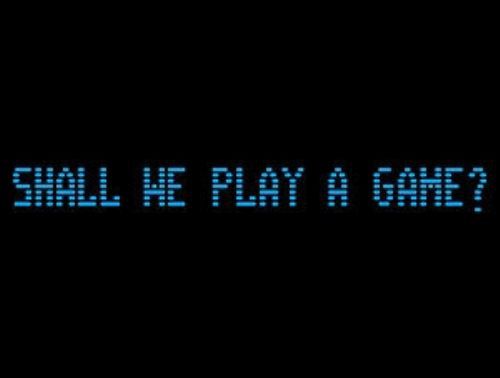 I have flown in the civilian version of the Coot. The first flight was from East Berlin to Moscow on Interflug, the East German airline, in 1972. The return flight was with the Soviet airline Aeroflot.

Both planes were about as luxurious as a city bus. They were so loud that conversation was difficult, and inside the head, which was midships, the sound was deafening. The inbound flight featured a dinner of cold beef served on a metal tray, but the return flight included a breakfast of hard-boiled eggs with caviar.

I later learned that the reason the airliners were so spartan was so that they could quickly be converted to military use.

I learned that the reason the

Pooty knows the Caliph’s eye is fixed on other concerns.

Start forcing them to land, capture the crews, treat them as pays, and destroy the aircraft. Then this nonsense will stop.