At least four people were killed and 26 wounded in a 16-hour wave of shootings on Chicago's South, West and Southwest sides starting Friday afternoon, according to police.

In less than 14 hours starting about 1:20 p.m. Friday, the number of people shot in the city climbed past half the number shot the entire previous weekend, the city's most violent of the year to date.

Meanwhile: CNN promised to make Rahm Emmanuel ‘star that he really is’ in ‘CHICAGOLAND’ series...

Oh, think twice, It’s just another day for you and me in liberal paradise

Hmmm. Sounds like George Zimmerman was out on the prowl again, eh? And where is the outrage from the “defenders” of the victims??? 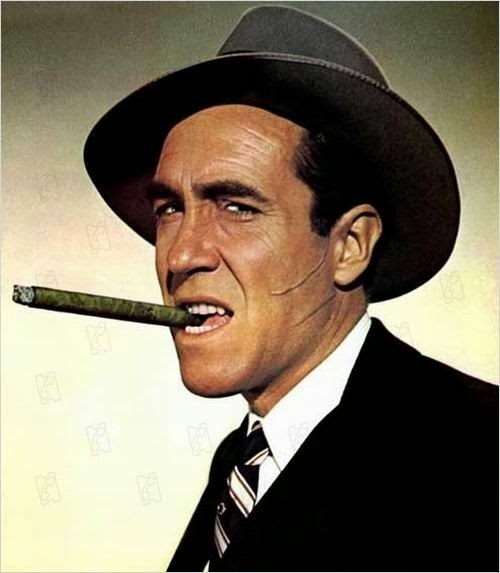 I knew they could do it.

slowly but surely, Chicago is being depopulated.

The cancer is curing it’s self

Added 9 in twenty five minutes . I cannot wait to see the 9:00 update

As usual no mention of the race of any of the victims or the shooters, but of course we can hazard a guess of which ethnic group was primarily responsible.

There is nothing short of martial law in that area that will achieve anything.

They send 200 storm troopers to round up cows in Nevada, but there is a genuine range war going on in South Chicago that everyone wants to pretend isn’t happening.

As long as black people are murdering black people by the dozens in one town every week, it is not a big deal. But if one of these black kids had been killed by a white guy, then Eric Holder and the race pimps would be all over this like Black on night.

Everyone is pointing towards Granny Warren giving Hildabeast a run for her money in 2016. Me thinks the Marxist Emmanuel has thoughts as well.

This is Rahm enabling gangs for cash, and to make a “crisis” to exploit by “solving” this “problem” by enacting gun control nationally.

This may be tied in with the new Heroin Super Pipeline that is pumping cheap strong smack into the USA. Who is running that pipeline? That’s where the cash ends up, and the gangs do distribution.

The bitter harvest on the Gummint Plantation...

Ever single CCW class in the suburbs of Chicago is booked solid for the next 3 months. This is why. At the local range I use there were 30 regular people, including quite a few young women and suburban soccer mom types. And that was just the shooting qualification one night last week. They are doing 2 per week.

They are doing three classes a week. An NRA Basic Pistol class is part of the requirements. There are so many enrollees they are booking hotel conference rooms and running 75 people at a time through, 3-4 weekend days a month. You can do the math.

And this is just at ONE range in the western suburbs. Folks around here are fed up.

But look on the bright side: the east side of Chicago was spared from this recent crime wave. :)

As long as the shootings took place in the alleys it’s ok. The mayor said so.
http://cnsnews.com/news/article/chicago-mayor-appeals-gangsters-values-get-away-kid

Dollars to donuts, I bet the local news works in the angle that “warmer weather” is a factor in the ramped-up body count.

They do it every year, with a straight face, on the news in NYS, Philly, Cleveland, etc.

Which I guess explains why Beverly Hills, Singapore, and Tokyo also have so many killings....../s