Thread for discussion of tonight's VA Gov Elecitons Result. Is this too early?

Interesting, the NYT is reporting also. Their numbers show more votes and less of a percentage.

Yep, and the Dems need to realize how much less the economy is a factor in Va, especially NoVa. Wait til the whole country gets to speak their mind.

The outrage will grow, not diminish. Wait until the employers drop tens of millions off of company insurance plans, Or people find out that they can't use the hospitals and doctors they want.

Based on what? Dem counties that haven’t reported?

From 12 points down to a nailbiter, yeah the Dems better be crapping their pants right now

Funded by an 0bastard money bundler.

Regular absentee ballots are generally among the first to be counted. Overseas ones can come in later.

This was fraud. Look at the numbers, and how long Fairfax took. This is close enough to demand the absentee votes be counted, and then a total recount!

Fox just called it for the communists. 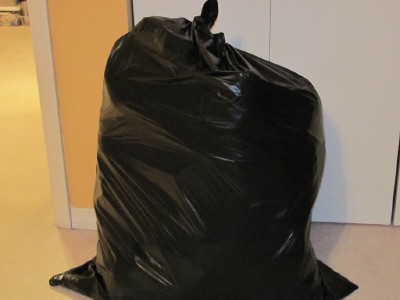 Why did Fox News just call it for the RAT

Crap! No call from CNN yet, but the math doesn’t add up for a Cuccinelli win.

One bright spot. I think Ken would have done much better if Jackson wasn’t on the ticket.

Still Counties holding back for Cucc:

The real villain is the GOPe which refused to give any meaningful support to Ken.

With even a little help, his margins in the Red counties would have been much greater, and he would have actually won this election this evening.

Has to be a lot of Federal Employees voting this way too, shame.... most land in the USA is still red even if it doesn’t include some of the population centers.