Obama spoke at a White House dinner he hosted to celebrate the Islamic holy month of Ramadan. The meal, or iftar, breaks the day of fasting when Muslim families and communities eat together after sunset.

Same here. I literally can’t listen to him for more than a few seconds.

If someone forgets their prayer rug they can borrow one of his.

I hear you. I have to turn off the TV as soon as I hear his voice.

Serve them pork and shrimp!

I think the term, “low intelligent voter” is more descriptive.

and you can't open a paper or watch a news program without seeing his picture. It makes me want to puke so I don't read or watch either anymore.

You could write all of islam’s/muslim’s “accomplishments” on a postage stamp: violence, rape, murder, death, destruction.

It's not mind boggling when you break it down to its simplest component: APPEASEMENT.

The COWARDS in this country decided not to fight the muzzie attacks and incursions into America, rather they chose to APPEASE it hoping the attacks would stop.

Based on events in Libya (Benghazi), Egypt, Iran, Iraq, Afghanistan and Pakistan, I'd say their APPEASEMENT efforts have failed. Problem is we have a narcissistic a**hole of a President who's committed to pissing on the middle class in this country and embracing our enemies who are hell bent on our destruction.

It's simple really. Once you understand the Obama dogwhistle effect.

Are you following the rules here BO..

During Ramadan, every part of the body must be restrained. The tongue must be restrained from backbiting and gossip. The eyes must restrain themselves from looking at unlawful things. The hand must not touch or take anything that does not belong to it. The ears must refrain from listening to idle talk or obscene words. The feet must refrain from going to sinful places. In such a way, every part of the body observes the fast.

And who just figured that out? (sarc)

train up a child in the way he should go, and when he is old, he will not depart from it..... 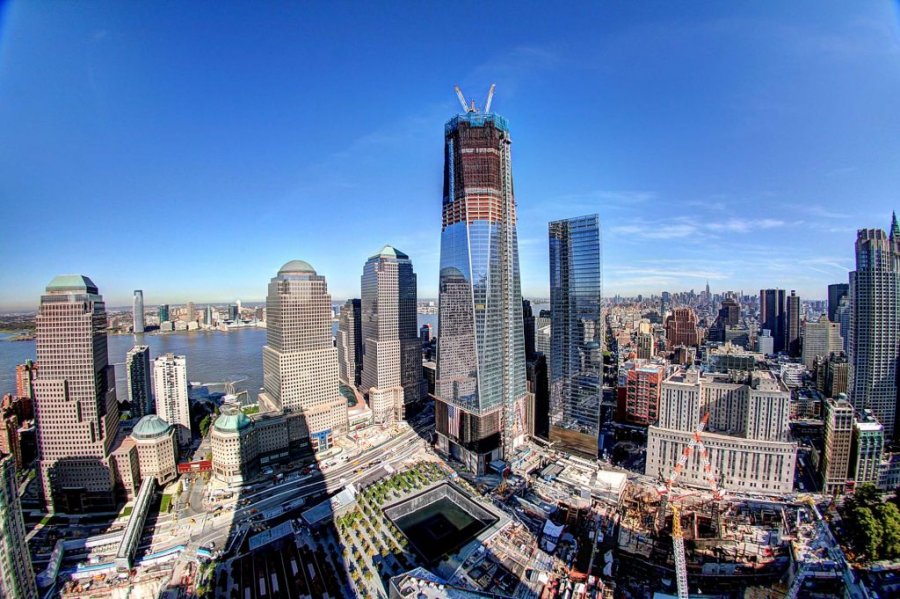 With Traitorobama embracing every kind of evil and wickedness, and with the House failing to (even advocate to) impeach the traitor, the darkness of lies, deceit, and treason fall on them as well, and when young people yell obscenities and threats to those trying to put a stop to the genocidal murder of, so far, 55 million unborn babies, the future of the United States doesn't look promising.

His rear end points to Washington when his head is turned to Mecca.

Is he wearing his jewelry?