Obama’s been gunning for this freedom of association aspect of the First Amendment, insofar it involves hiring among other associating, for some time.

Just toss it among the Amendments to the Constitution his administration has already shredded.

41 posted on 06/12/2013 11:10:03 AM PDT by 9YearLurker
[ Post Reply | Private Reply | To 1 | View Replies]
To: Gay State Conservative
They've gotta prove that a black with a particular record was turned down when a white with an identical record was hired.*That* could well be discrimination.Without such proof....no discrimination.

That's not how I understand it. By using the phrase disparate impact, they are saying that just for having a requirement that one not have a criminal background "disparately impacts" a population (because that population has more people with a criminal background), it is by defintion discrimination. Its crazy, but that is how it works.
42 posted on 06/12/2013 11:13:17 AM PDT by VegasCowboy ("...he wore his gun outside his pants, for all the honest world to feel.")
[ Post Reply | Private Reply | To 22 | View Replies]
To: SoFloFreeper

The EEOC admits that Blacks are Criminals

I hope both companies fight this Black Racism. Black community needs to be held accountable and responsible....not honest folks

” not asking about backgrounds until the second or third interview, and if a candidate has a background to take a solid look “one more time” before deciding against a particilar candidate. “

Interviews are all about eliminating the unsuitable candidates as early as possible. I think that most ex-con’s will fall into the category of one interview only. Can you deliver appliances to people’s homes or not? The most important thing about hiring this guy, is not accepting somebody who will endanger your customers and result in a lawsuit. In a book on how to not be a victim a former robber said, “My job was to deliver stuff. I’d ask to use your bathroom and then unlock a window.”

this is the jessie jackson shakedown crowd.

This is to force them to use certain “favored” (crony) bond and consulting firms.

I hope they fight and break the back of these litigation bullies.

Also it is probably supported by unionista thugs.

Haven't you noticed that the NBA balances out with the cheerleaders? 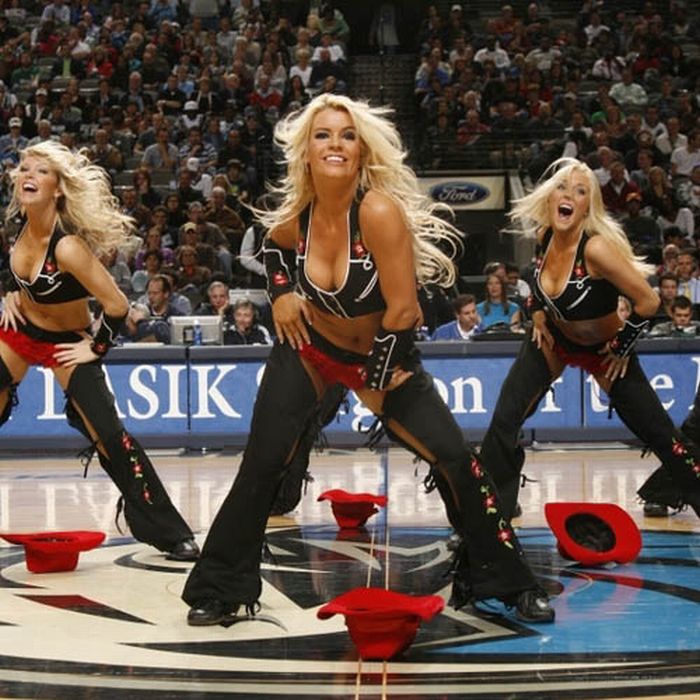 I like Fords and have even owned two Lincolns, but the Lincolns have REALLY given me problems. I don’t know if I’ll ever get another Lincoln.

So does pre-employment, random and post-accident drug testing also discriminate against “people of color” disproportionately, too, then? Maybe they should file a suit against the insurers who mandate and the companies who implement such policies, as they just can’t say no to drugs (and crime)and that makes it racist to fire them. (/s)

Why not? Have they run out of blackmail material so soon?