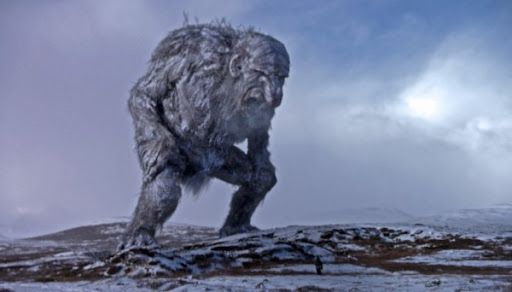 Troll Territory. lol.
21 posted on 11/22/2011 2:27:46 PM PST by lbryce (There is no pro-choice option.It's either providing the gift of life or it's murder,plain and simple)
[ Post Reply | Private Reply | To 20 | View Replies]
To: momtothree
Shame on you for telling him to quit whining and referring to a flag honoring the dead as a POS. SHAME ON YOU!

Lady, can you do me a favor and go cackle at some family member.

FWIW, it's at best in extremely poor taste, at worst illegal for someone mark up an American Flag or an image of an American flag. The American flag is not something to be written or drawn on, or subject to artsy interpretations and alterations.