To: Oztrich Boy
The bird in that picture is actually a Tu-142 (Bear F) Long Range Maritime Patrol/ASW aircraft

Wow -- I went back and double checked and all the Google images say it is a Tu-95. There are a lot of other pics that look pretty similar.

Maybe I was mislead? I am doing straight google-fu "in the blind."

But here is another pic that suggests the Tu-95 might be a BIT older than the one I posted: 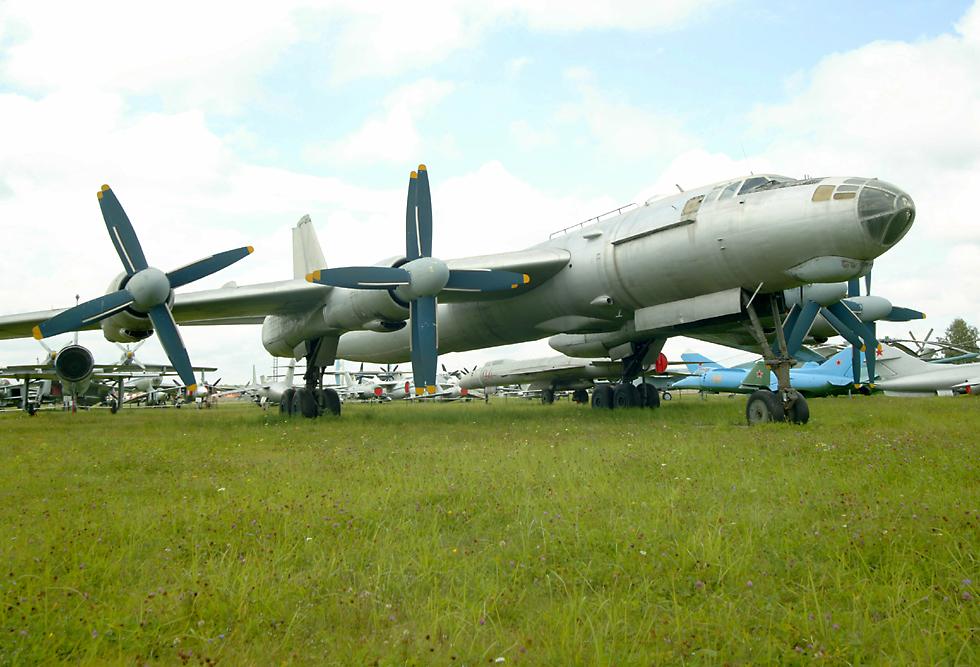 Even if it is a Fokker in a Messerschmidt, you have to admit it is really interesting looking...

But thanks, I would rather be wrong and corrected than just wander along being wrong.

Particularly given my love of mil craft in all variations.

The Tu-142 was updated late model lenghtened fuselage version of the Tu-95 for ASW work.

When the Soviets brought out the cruise missile carrying Bear H, it was originally going to be a Tu-142 (the new school) instead of a Tu-95 (the old school), until someone checked the wording of the SALT treaty and found that would make all Tu-142s treaty birds (including the ASW ones).

The strategic bomber version is very similar, but I believe it had a gun in the tail with bubble glass. A picture of one caught flying near Alaska during the cold war, you could see the rear gunner in the window.

It’s a cold war relic and it’s embarrassing Russia pulls this crap from time to time to thump it’s chest. The plane would last seconds against any modern fighter or surface to air missile defense.