A survey conducted by the Federation of Fishermen's Colony of Paraná, Paranaguá on the coast of the state, indicates that at least 100 tons of fish (sardine, croaker and catfish) have turned up dead since last Thursday off the coast of Parana.

On Sunday, representatives from the Environmental Institute of Paraná (IAP), the Secretary of State for the Environment and Water Resources (SEMA), took samples to verify the reason for the deaths. O relatório será divulgado hoje. The report will be released today.

The president of the Federation of Fishermen's Colony of Parana, Edmir Manoel Ferreira, reports that between Paranaguá and Guaraqueçaba at least 2,800 fishermen depend on the daily seafood.

Only one community came to bury 15 tons. We are experiencing a very sad situation on the coast, "reports.

A third of the waters made bitter?

Maybe these are preliminary tests on wildlife to be later used on humans. 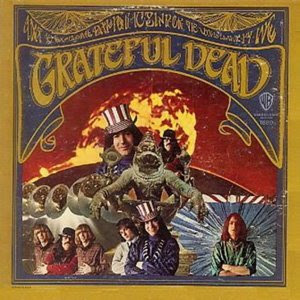 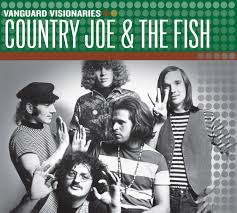 ....or maybe the blackbirds were killed by a lightning strike.

But that wouldn’t be nearly so much fun, would it?

Louisiana and Kentucky too

and dead fish in Arkansas too

Rotting fish would make the waters more tangy, with all the decomposed protein / uric acid...

“6 Then the seven angels who had the seven trumpets prepared to sound them.

8 The second angel sounded his trumpet, and something like a huge mountain, all ablaze, was thrown into the sea. A third of the sea turned into blood,

11 posted on 01/03/2011 9:20:51 PM PST by piytar (0's idea of power: the capacity to inflict unlimited pain and suffering on another human being. 1984)
[ Post Reply | Private Reply | To 3 | View Replies]
To: Cboldt
I also remember that. My parents used to take us kids to a rental cottage on Lake Huron back then, for summer vacation. (Back in those olden days, it was something like $50/week, and they were very nice little cottages, maybe 100 yards from shore). And I remember one summer, the alewives piled up on shore like cordwood. It stunk to high heaven.

IIRC the thought was that they were overpopulated, and had simply run out of food, so they died.

Not many years after that, the Coho and Chinook salmon were introduced, which produced a great sport fishery for the Great Lakes.

But then in the 90s (?) there was the massive die-off of the salmon population, because they ran out of alewives to eat.

#8 How much been spilled in wars and crime since the Earth of that day in the last 50 years?

#9 How many Ships have sunk in the last 50 years due to war?

In Brazil, it may be from a red tide, and no connection to the bird and fish kill up in the USA.

The birds died as a result of fireworks.

I'm not dismissing that this may be a "natural" occurance, it's just that, this is all too creepy. Kinda like when obama returned from Mexico (?) we were subjected to swine flu. There fore, we shouldn't leave any stone/theory unchecked.

So, maybe the fish were killed by earth quakes?

I swear....we are SO naive. People will believe anything so long as it doesn’t interfere with their comfort zone.