“You’re wasting your time arguing with these Rudy-haters, they are beyond reason. They are hoping secretly that Hillary will win. They want a Hillary Clinton Presidency because they are fools enough to believe that it will help the Conservative cause.

It’s no different than arguing with Liberals, all emotion, no reason.”

Mariner, he is your guy, impressed?

I think that is the proof for millions of us that Rudy doesn’t have the kind of mind that is good at war and military matters.

An army private or any human that thinks in a tactical way would think that the widely identified number one terrorist target in NYC is not the place to place your brain center.

Only an idiot would clear out the wreckage from the previous terrorist bombing of the city’s symbol to place his emergency command center in the repaired symbol.

And, Rudy also claimed today that under his Presidency, the Sun will rise in the West each and every single day.

Why would a flaming liberal appoint conservative judges?

Picture of a Presidential candidate exhibiting a serious lack of judgment.

This tops Dukakis in his tank outfit. Dems will have a field day with Julie-boy.

Stop Rudy in the primaries.

RINO-rudy is on his own, TWISTED, ARROGANT and MISGUIDED, UN-AMERICAN JI-HAD...

A jihad against our 2nd Amendment RIGHTS.

A jihad against innocent life.

A jihad where the gay agenda is to the forefront (hell, even the ragheaded terrorist bastards don't go for THAT sh*t)

A jihad that lets the illegal hordes have a "sanctuary" in our country, and lets the REAL jihadists have an easy IN into our society to kill and maim at will.

RINO-rudy is DANGEROUS to our Republican party, AND...

Just say "NO!" to ANY and ALL LIBERAL RINO bastards running for REPUBLICAN President of the United States.

That's false. Rudy had total control over whether or not he picked from the panel's recommendations. He even had the power to do away with the panel any time he wanted.

There is no reason to believe that Rudy would appoint any better judges than the liberals he appointed as mayor. 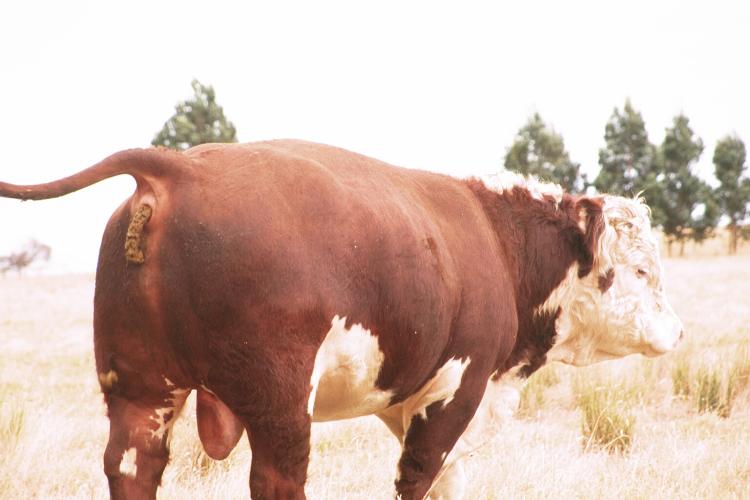 Oh, Brother! How STUPID do they think we ARE??

Rudy is in the wrong party and his supporters are at the wrong website.

Standing on principle is well reasoned, while waving around Hillary and Terrorism like they are boogymen is simply an appeal to emotion.

That's what liberals do. Go pedal your papers.

50 posted on 11/17/2007 1:00:36 AM PST by Manic_Episode (Some mornings, it's just not worth chewing through the leather straps...)
[ Post Reply | Private Reply | To 39 | View Replies]
To: Senator Goldwater
Rudy would appoint federal judges who adhere to Conservative Principles

And then the author woke up in a pool of his own drool...

51 posted on 11/17/2007 2:06:56 AM PST by Caipirabob (Communists... Socialists... Democrats...Traitors... Who can tell the difference?)
[ Post Reply | Private Reply | To 1 | View Replies]
To: Senator Goldwater
Rudy would appoint federal judges who adhere to Conservative Principles

52 posted on 11/17/2007 2:21:59 AM PST by KentTrappedInLiberalSeattle ("Ron Paul and his flaming antiwar spam monkeys can Kiss my Ass!!" -- Jim Robinson, 09/30/07)
[ Post Reply | Private Reply | To 1 | View Replies]
To: Sudetenland
I do not hate Rudy. I really do not give a pantload about the man one way or the other. I do, however find him completely unsuitable as a candidate for President of the United States of America, based on his political track record.

His having been mayor of a target city no more makes him the one to fight the war on terror than it does Marion Barry. It does not give him the knowledge of force capabilites, military infrastructure, etc. that is needed.

If Republicans want to beat Hillary, they can run a conservative and beat her. Rudy is not a conservative on many issues which count, despite his latest assertions that he has shifted his positions.

That is as reasonable as it gets.

I am not one to put one whit of faith in political conversions which are conducted after the polls come in. That is not an emotional thing, but the result of experience. The 'converted' seldom remian so more than an hour after they take the oath of office.

I have been listening to people lie to get into office for a long time, and found the only way to get a handle on their politics is to check back through their records. Short of a past 'come to Jesus' moment where they changed stance on an issue, (one which occurred before the current election cycle), their beliefs are to be found in their past actions, not their present words.

With all calm deliberation and consideration, I would not vote for Hillary, either. Her positions on the issues are far too close to Rudy's.

He never did before, why should we believe he would now?

The democratic controlled Senate will not confirm a card carrying federalist. Nor will they confirm a stealth federalist.

The Gang of Fourteen emerged and paved the way for Alito's confirmation but when SCOTUS made the ruling that lowered the "glass ceiling", those moderate dems in the Gang realized that they had made a mistake, and they won't do that again.

Reagan had mostly a Democrat congress to deal with, and in doing so, had to negotiate with Tip O'Neil from MA. Did Reagan get Roe v. Wade overturned or made a high priority? Not ... in my memory. Did Reagan have to give away half the store to get what he wanted? Yes ... many times. Did events during the Reagan years give us the Brady Bill ... Yes, unfortunately.

Fast forward to Rudy's tenure in NYC. He had to pick Democrat allies from within a vast corrupt Democrat political machine just to put a staff together. Republicans were completely irrelevent during his 2 terms. Who is to say what Rudy would do, other than Rudy himself, if given a 50/50 chance on any issue vote? He has no uncompromised political history.

Rudy is not my first pick to be President. Thompson or Hunter are. At this time in the campaign, I think Rudy can beat daBeast.

LOL. When did he say that ?

He said it to the New York Post’s Jack Newfield back in 1996.

59 posted on 11/17/2007 7:57:15 AM PST by EternalVigilance (Our God-given rights, and those of our posterity, are not open to debate, negotiation or compromise!)
[ Post Reply | Private Reply | To 58 | View Replies]
To: Senator Goldwater
Giuliani once again negates concerns over his social positions by supporting strict constructionists to the federal bench, unlike in NYC, where Rudy had to appoint judges from a Democrat-chosen slate.

"And what's important to me is to have a very intelligent, very honest, very good lawyer on the court. And he fits that category, in the same way Justice Ginsburg fit that category."

"That's be exactly the kind of person you'd think that you'd want to appoint, somebody who shares kind of your general outlook, but hasn't indicated and hasn't really predetermined most of the cases that are going to be determined by the court.

"Presidents, going back to the beginning of the republic, generally appoint people on the Supreme Court that they believe agree with them. It's sort of an extraordinary thing to ask of President Bush. Nobody asked it of President Clinton.

"President Clinton appointed people that basically agreed with his political philosophy, which is left of center. Of course, President Bush is going to appoint people that basically agree with his political philosophy. And then what we found out about the Supreme Court is, we don't really know until after they're on the court where they're going to end up."