The Ministry of Defence has defended decision to carry out tests to find out whether psychic powers could be used to detect hidden objects.

The previously secret tests - conducted in 2002 - involved blind-folding volunteers and asking them about the contents of sealed brown envelopes.

Most subjects consistently failed to establish what was in the envelopes.

The MoD said the study was to assess claims made in academic circles and found the theories had "little value".

Revelations about the hitherto secret research is contained in a previously classified report released under the Freedom of Information Act.

During the tests, defence experts attempted to recruit 12 "known" psychics who had advertised their abilities on the internet.

However, when they all refused to take part in the research, "novice" volunteers were drafted in.

During the study, commercial researchers were contracted at a cost of £18,000 to test them to see if psychic ability existed and could be used for defence purposes.

Some 28% of those tested managed a close guess at the contents of the envelopes, which included pictures of a knife, Mother Teresa and an "Asian individual".

However, most subjects produced guesses that were not close to the correct answer and one subject even fell asleep while he tried to focus on the envelope's content.

The MoD refused to discuss the possible applications of psychic techniques, but said that the study had concluded there was "little value" in using "remote viewing" in the defence of the nation.

"The remote viewing study was conducted to assess claims made in some academic circles and to validate research carried out by other nations on psychic ability," said a spokeswoman.

She added: "The study concluded that remote viewing theories had little value to the MoD and was taken no further." 2 posted on 02/22/2007 9:52:44 PM PST by jiggyboy (Ten per cent of poll respondents are either lying or insane)
[ Post Reply | Private Reply | To 1 | View Replies]
To: FLOutdoorsman
Some 28% of those tested managed a close guess at the contents of the envelopes, which included pictures of a knife, Mother Teresa and an "Asian individual".

I, for one, would like to know more. If there was no hint given as to what the photos were of, 28% correct is phenomenally high.

Had anyone been correct, they would have said so.

"close guess" was used to try to justify the tests and the money spent.

A close guess is meaningless. 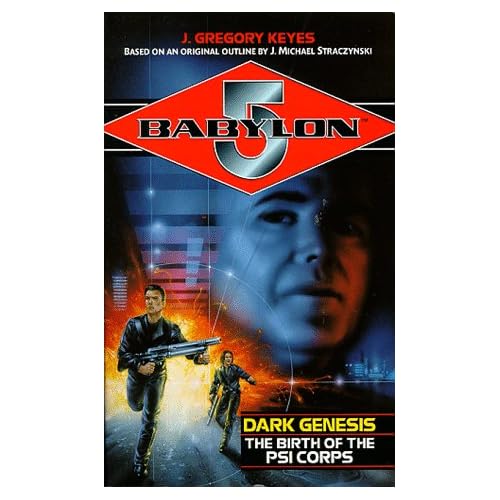