BOBIGNY, France (Reuters) -- Interior Minister Nicolas Sarkozy on Monday defended his tough crime policies against claims they helped increase tension after a fourth night of rioting in a Paris suburb in which tear gas was fired into a mosque.

I take it that the rioters aren't exactly the "Jerry Lewis Worshipping" kind of French, if you know what I mean.

Moderator, while I am laughing hysterically at the folloies of the French, please remove my post.

We need the guy who did this on our team.

I wonder if there's any reason that we don't have these sort of problems with our Muslims here in the US? Maybe they just sense that the French are kind of weak... 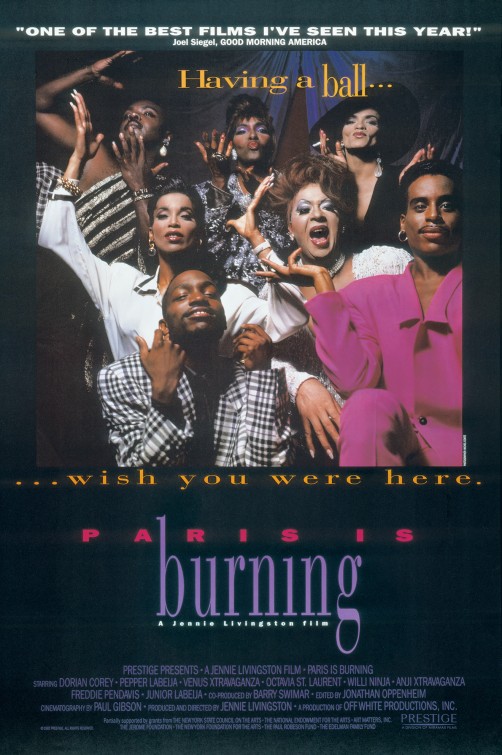 in which tear gas was fired into a mosque

all that muslim immigration is sure bearing fruit now.

In France, the Muslims are sectioned off in their own ghettos. The rioting is taking place in them where previously French authorities didn't even attempt to enter.

The new guy is trying to put the ship in order. He is of course attacked by the Left and the hollers of fascists are not far behind.

In the US, we have finally achieved integration in society but in Europe, the French sayings exist only on paper.

12 posted on 10/31/2005 11:52:39 AM PST by romanesq
[ Post Reply | Private Reply | To 9 | View Replies]
To: EQAndyBuzz
>tough crime policies against claims they helped increase tension after a fourth night of rioting in a Paris suburb in which tear gas was fired into a mosque

Maybe the riots
would have been done in one night
if France did get tough!

No sweat, I do the same thing at least once a month.

Liberty, equality and fraternity! How'd that "Brotherhood of Man" thing go over the last time?

Too bad it was only tear gas.

Napoleon always recommended a "wiff of grapeshot" in these situations.

Or it's time for France
to ask the US to send
one Texas Ranger!   *

The law authorized four Ranger companies of a maximum of 20 men each. The career of Company "B" Captain W. J. McDonald, and a book written about him, added much to the Ranger legend, including two of its most famous sayings.

The often cited "One Riot, One Ranger" appears to be based on several statements attributed to Captain McDonald by Albert Bigelow Paine in his classic book, Captain Bill McDonald: Texas Ranger. When sent to Dallas to prevent a scheduled prize-fight, McDonald supposedly was greeted at the train station by the city's anxious mayor, who asked: "Where are the others?"

To that, McDonald is said to have replied, "Hell! ain't I enough? There's only one prize-fight!"

And on the title page of Paine's 1909 book on McDonald are 19 words labeled as Captain McDonald's creed: "No man in the wrong can stand up against a fellow that's in the right and keeps on a-comin." Those words have evolved into the Ranger creed.

During the first two decades of the Twentieth Century, Rangers found themselves up against men in the wrong as always, but some of the law enforcement problems these officers confronted were as new as the century itself.

Since the days of the Mexican War, Rangers had occasional work to do along the long, meandering Rio Grande, but the emphasis on the river increased in 1910 with the outbreak of revolution in Mexico. Generally easy to ford, the Rio Grande had never been much more than a symbolic boundary. Some of the violence associated with the political upheaval in Mexico crossed the river into Texas.