NASHVILLE - A new law declaring torture of a child warrants a life prison sentence - named after a Campbell County girl - is depicted by backers as another in a series of steps toward making Tennessee hostile to those who hurt children.

Gov. Phil Bredesen is expected to sign "Baby Haley's Law" into effect this week, as her father and his girlfriend await a June 27 trial on aggravated child abuse charges.

Sen. Tommy Kilby, D-Wartburg, said he was inspired to sponsor the legislation by Baby Haley's case and, if it had been in effect when the alleged crime was committed in June of 2004, prosecution could have been easier.

"This child endured torture," said Kilby. "She was burned with cigarettes, beaten with a coat hanger on her ears, had acid put in her eyes.

"I saw the pictures of her. It is beyond my imagination that anyone could do anything like that to a child," said Kilby.

The senator said he had a chance to meet Baby Haley several months after her ordeal and while she was in the custody of foster parents.

"She still had the scars of abuse on her back, where the cigarette burns had been," he said. "Her eyes still had a reddish color. But with time, love and care, hopefully that will disappear and, hopefully, too, she was young enough she won't remember."

Actor David Keith of Knoxville, who is active in national child protection organizations and lobbied for the bill in support of Kilby and House sponsor Rep. Randy Rinks, D-Savannah, provided a picture of the abused girl, to legislators, Kilby said.

Keith said the bill is a second annual incremental step in a long-term goal to "make Tennessee the last place on the planet where a child molester would want to live."

"Then maybe other states will follow the example," he said.

Last year, the Legislature approved a new law that broadens the legal circumstances where a jury can be told of past offenses committed by a person accused of child molestation. Keith envisions a new package of legislation next year, acknowledging that enacting stronger laws against harming children seems to be "one small step at a time."

This year's bill began its legislative life as a much broader measure, enhancing penalties for types of child abuse, ranging from statutory rape to pornography. But legislative staff projected the original bill would cost the state more than $3.5 million in extra incarceration costs for convicted offenders.

Concerned that the high "fiscal note" would block passage of the measure - as happens with multiple bills enhancing penalties each year - Kilby and House sponsor Rep. Randy Rinks, D-Savannah, went along with amendments that stripped most of the provisions.

The centerpiece of what remains in the final version is a broadened definition of what constitutes "aggravated child abuse." The new language in the law includes cases where the abuse "is especially heinous, atrocious or cruel, or involved the affliction of torture to the victim."

Another provision in the final bill changes the legal requirement for conviction on a misdemeanor charge of child abuse or neglect, punishable by up to a year in jail. Under the new law, there can be a misdemeanor conviction even when the child suffers no actual injury.

The revised version had an estimated cost to the state of $215,000 and Bredesen agreed to make that funding part of his state budget recommendations. The bill passed both the House and Senate unanimously - clearing the House on the final day of the legislative session.

Keith, who serves on the board of the National Association to Protect Children, said he is optimistic that further steps toward enhancing prosecution and punishment of those who harm children will occur in the next legislative session.

Excellent. I hope Tennesse's neighbor to the south follows suit. Then add molestation to the definition of torture. Then add child torture to the list of death penalty offenses. Then we'll really be dealing with recidivism.

I would prefer that all torturers of children just be released into the custody of the child's community.

Just drop 'em off at a local park at midnight!

She's adorable, who could harm that child? Only her own parents! Disgusting. Life sentances are too good for the likes of them.

Hi 5's from all the child molestors that you may or may not know about in your neighborhood?

After all, we have to understand and protect the rights of the perp.

My wife is a bleeding heart liberal on just about every issue. But when it comes to child molesters, she's willing to throw the switch herself or--in case of power failure--swing the bat.

Wrong. Death penalty is the only fair punishment.

Great idea, hope it holds up in court.

Adorable or not, who could hurt any child?

There is no reason to not remove scum like this from society after their first offense...subsequently we would be absolutely sure it would be their only offense.

9 posted on 06/20/2005 8:41:37 PM PDT by kx9088
[ Post Reply | Private Reply | To 4 | View Replies]
To: SmithL
Crimes against children deserve nothing less than "cruel and unusual" punishment: public flogging, impalement, corpse left to rot on the pike in the public square as a warning. 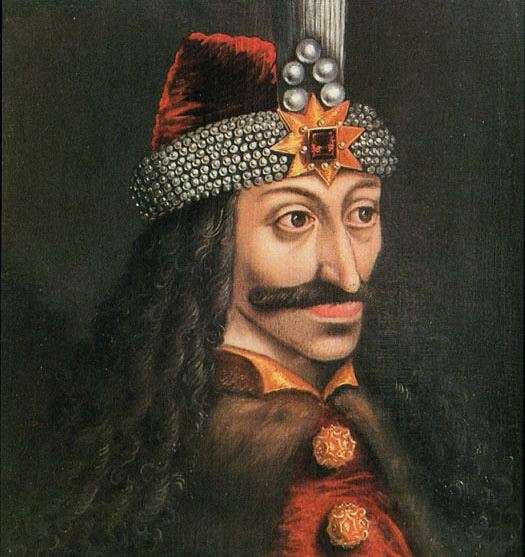 Only if the execution method can involve a blowtorch, pliers and some rusty clamps.  Otherwise, the scum is getting off too easy.

Absolutely; death penalty does cut down on the return trips.

Give me ten minutes alone in a room with the mutts that did this to that child.


Does this law apply to bullies in school...

Apparently so. From the article:

Another provision in the final bill changes the legal requirement for conviction on a misdemeanor charge of child abuse or neglect, punishable by up to a year in jail. Under the new law, there can be a misdemeanor conviction even when the child suffers no actual injury.

As long as the result is certain death.

I say this with all seriousness - it is criminal that our government has reduced the death penalty to a rarity. When people choose terrible evil, they need to be removed from the planet, for their good and ours.

If the death penalty were used properly, it sure as he!! would be a deterrent. The way it's implemented now is a sick joke.

Public beatings would do wonders, as well. The county DA in my rural county agreed with me on that one.

Historically you are not far off. I have read that a common punishment in puritan New England before they had jails was to whip a criminal from town line to town line. At some point, the job was finished.