(CBS/AP) Gunmen shot to death two Americans and their Iraqi translator south of Baghdad, and the Polish military said Wednesday that the attackers were disguised as police and stopped the car at a roadblock.

The American victims were the first U.S. civilians from the occupation authority to be killed in Iraq.

CBS News Anchor Dan Rather reports one of the Americans killed in the ambush was Fern Holland, 33, program manager for women's initiatives in Iraq.

Holland was working with Iraqi women on the newly developed Iraqi constitution and was leading women's rights efforts in the part of the country where she was killed.

The way it happened, reports Rather, suggests that anti-American forces have adopted new tactics of disguise and deception.

Thirty-five miles south of Baghdad, on the road to the town of Hillah, the two American civilian employees of the Department of Defense and their Iraqi translator were executed by terrorists disguised as Iraqi police manning a fake checkpoint.

"It's a great tragedy and our hearts go out to the relatives of those killed," said L. Paul Bremer, the top administrator in Iraq.

Bremer has requested that the FBI investigate the slayings of the Americans said Dan Senor, spokesman for the U.S.-led coalition.

In the slaying, it was not yet known whether the gunmen were specifically targeting coalition officials. "We're starting to form views on that," Senor said.

Senor said some reported details of the attack were incorrect, but would not elaborate. He did not identify the dead, pending notification of their families.

It was also unclear if the Americans were traveling with security, and coalition guidelines discourage staffers from movements after dark. The roads around Hillah have seen a number of attacks on vehicles, some fatal, including the Feb. 14 killing of an American civilian.

An Army colonel working for the coalition was killed Oct. 26, when insurgents fired a barrage of rockets at Baghdad's Al-Rasheed hotel while Deputy Defense Secretary Paul Wolfowitz was visiting. Fifteen people were wounded, and Wolfowitz escaped unharmed. 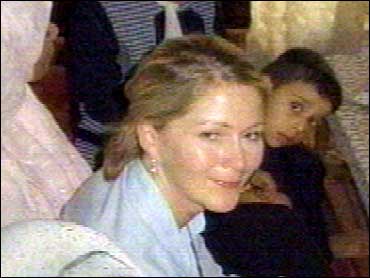 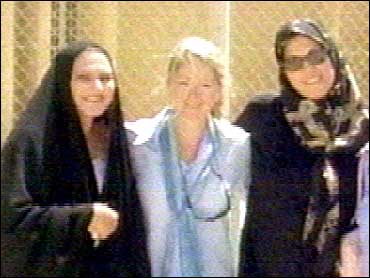 Police identified the youth as Devaun Drayton, of the 1900 block of M Street Northeast. He was shot at least once in the upper body, they said, and found about 10:50 a.m. in the rear parking lot of Phelps Vocational School, a facility that is under construction in the 700 block of 26th Street NE.

He was transported to the Washington Hospital Center, where he was pronounced dead at 11:40 a.m. Police had no immediate suspects or motives.

Authorities said they had no indication that the youth attended any of the D.C. public schools in the area. Security was tightened at those buildings as a precaution, police said.

I know the other fatality would not be my brother now based on this article. Thank you.

My brother is a director for an environmental company now that he retired from the Air Force and is tasked with cleaning up hazardous waste sites of all types. Also travelling the roads, from Basra to Baghdad and plenty in between.

He's really busy there right now and hasn't (can't?) communicated with us here for a while.

Thanks all for your notes!

I'm sad that a good person was killed!

Where is Chuck Crap Schumer, his associate, and her filthy daughter Chealsea?

I WILL ALWAYS REMIND ALL THAT CHELSEA IS A PIECE OF S$%T!