Sounds very likely. Their plan was to contest the election results no matter what, probably been their plan all along, just making it public now. So they propped up RedBlueGreen for a long time but finally the mechanations just couldn’t work any more.

Absolutely, Trump and his team are not going to let the demshevik revolutionaries steal this.

The myth that citizen/vigilante justice doesn’t work probably arose from San Franciscans taking over the city and exiling corrupt politicians under penalty of death if they returned. The whole of gun control can be boiled down to “God forbid the subjects be well armed and discover their [politicians] activities.”

He also got shanked by politician “friends”...

If she truly served her country she wouldn’t have been an activist in opinions/rulings.

“When I die, prop me up and keep me voting” ~ Thurgood Marshall

You have a good point there. 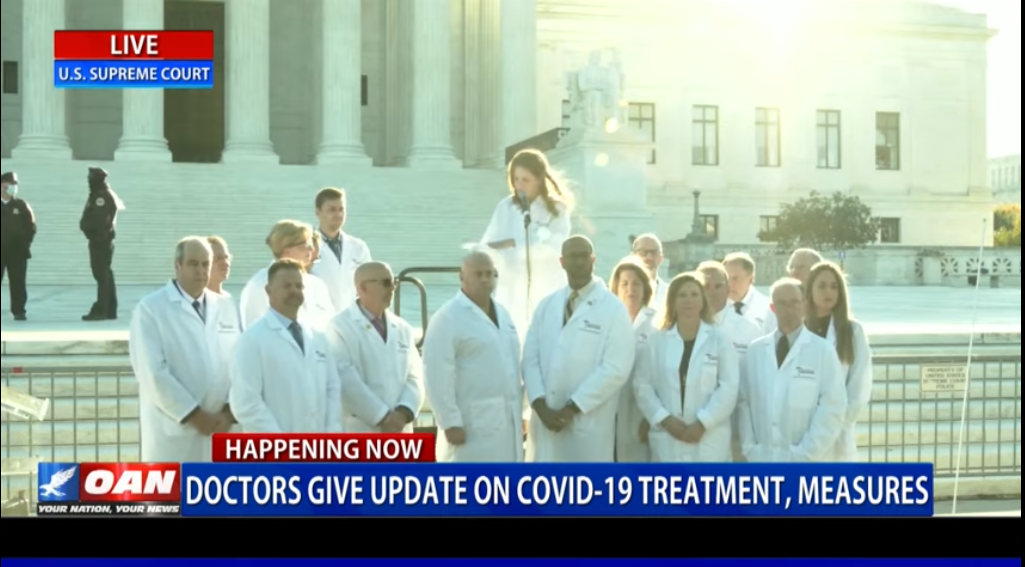