CNN’s Van Jones was not impressed by Donald Trump’s latest speech from the White House, but he did give the president credit for the substance of his executive order on police reform.

Jones joined his colleagues on Tuesday to discuss Trump’s address, which was laden with several of the president’s usual talking points and attacks against his political enemies. For the most part, Jones pushed Trump’s remarks to the side and called the order a positive development for future reforms.

While Jones lamented that Trump “missed the opportunity” by giving a politically-divisive speech, he reiterated his view that “progress has been made” nonetheless.

“I think the progress that the people have made in getting even the Trump White House, the Republicans, and now law enforcement along with Democrats, to take steps forward is really powerful,” he continued. “The speech, I don’t give it a high rating, but the executive order is a step in the right direction.” 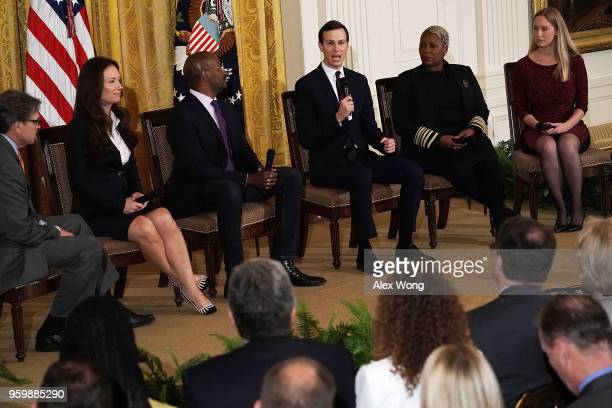 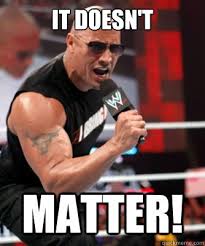 He’s a jackass too.

Now, Van, join with us to stop disproportionate black crime and drug use

If you REALLY CARE about the BROS, you’ll join with us to stop this **** It hurts ALL of us

The guy is a Real communist and dangerous Village idiot Jared is there .

Yep. However, just like they are silent on the hundreds of black on black murders n Chicago, Baltimore, etc. we won’t see them discuss that.

The guy is a Real communist and dangerous Village idiot Jared is there .

Boy someone got in POTUS ear on this issue and went in the WRONG direction.

Van Jones is a commie, but he is not stupid. Is this an attempt to try to mitigate the damage done to the demon rat party from antifa and the rest of the left going off the deep end to defund the police?

PT is going to be the President that got police reform done, versus Biden, who has been on the wrong side for decades, or, Democrats are going to block Police Reform. Checkmate!

This is twice Van Jones has praised the President, he’d better watch his back.

The only thing that impresses Van Jones is himself.

I think Van is nicer in the video saying Trump was gracious and kind to the families.